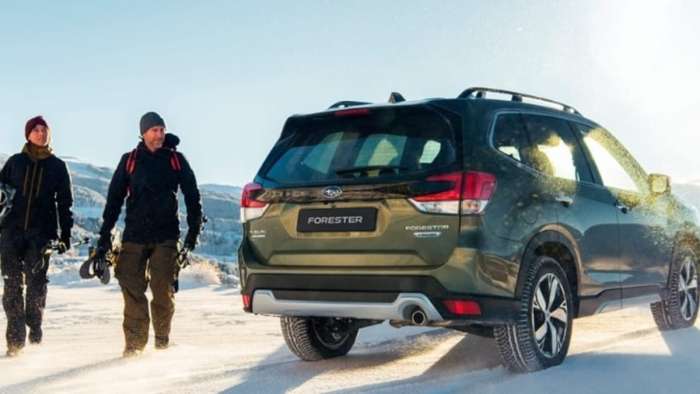 The New Subaru Forester e-Boxer Hybrid And Why You Won't See It In The U.S.

The 2022 Subaru Forester e-Boxer hybrid is announced for Europe, but customers in the U.S. won’t see it. When will U.S. customers see a Forester hybrid?
Advertisement

Subaru announced its newly-refreshed 2022 Forester Hybrid e-Boxer in Europe but U.S. customers can only look and not touch. Like the U.S.-spec 2022 Forester, the e-Boxer Hybrid gets upgrades with new advanced safety technology, dual-function X-Mode, DriverFocus monitoring system, a new climate control gesture function, and improved suspension.

Subaru Corporation sells the refreshed 2022 Forester e-Boxer hybrid in Japan, Australia, Europe, and Asia, but not in North America. Up until now, Subaru only offers the 2022 Crosstrek Hybrid to U.S. customers. 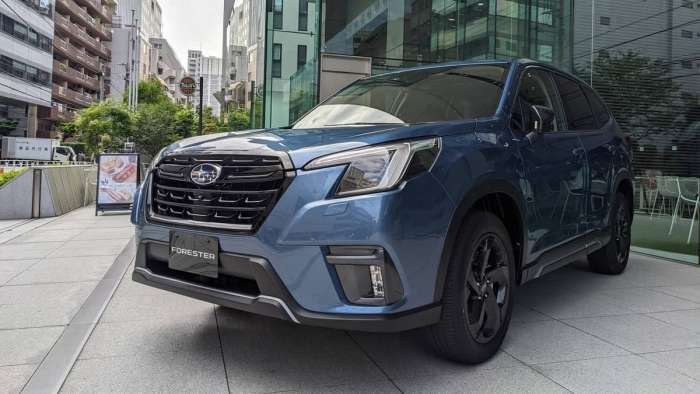 When will U.S. customers see a Forester hybrid?

Subaru says they will offer "new strong hybrid vehicles scheduled for release in the mid-2020s.” The new hybrid models will likely be the next-generation Subaru Forester in 2024, Ascent SUV in 2024, and Outback in 2025.

Subaru will develop the new hybrid technology with Toyota similar to the current 2022 Crosstrek Hybrid available in the U.S. market. The technology will be different from the refreshed 2022 Forester e-Boxer hybrid announced for Europe. 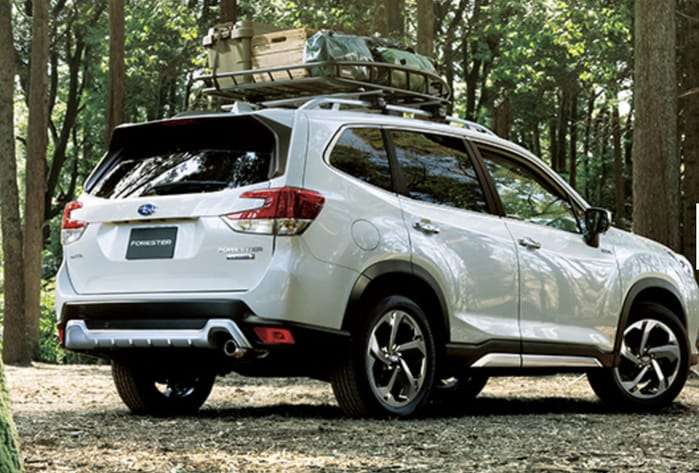 Subaru says they are committed to a carbon-free society. Subaru stated in May 2021 in its mid-term management vision statement; they will contribute to achieving a carbon-free society with Subaru's strengths and technological innovation. The automaker will accomplish this with "highly responsive electric motors, Subaru's all-wheel-drive capability and driving dynamics will be further enhanced."

What is the Forester eBoxer fuel mileage?

When Subaru offers a Forester hybrid in the U.S., it needs improved fuel mileage. Subaru says the current Forester e-Boxer Hybrid offers improvement of over 9 percent (compared to 2.5-liter gas models) in the combined cycle and over 19 percent in the urban cycle. That would give the Forester Hybrid fuel mileage of 31 city / 32 combined mpg.

The U.S. spec-2022 Subaru Forester compact SUV with the 2.5-liter engine gets an EPA estimated 29 combined mpg and 26/33 city/highway mpg.

The bottom line why Subaru of America doesn’t bring the 2022 Forester Hybrid e-Boxer to North America, is because they don’t need to. The newly-refreshed 2022 Subaru Forester just had its best January ever.

Subaru of America will likely introduce the next-generation Subaru Forester in 2024, Ascent SUV in 2024, and Outback in 2025 with new hybrid technology. Stay tuned.

You Might Also Like: The 2022 Subaru Forester and Crosstrek Will Be Even More Scarce After the Latest Plant Shutdown

Ramesh Tandon wrote on June 13, 2022 - 12:53pm Permalink
May I know if Subaru 2023 Forestor will be offered as hybrid or with turbo charged engine. Thanks. Ramesh Tandon