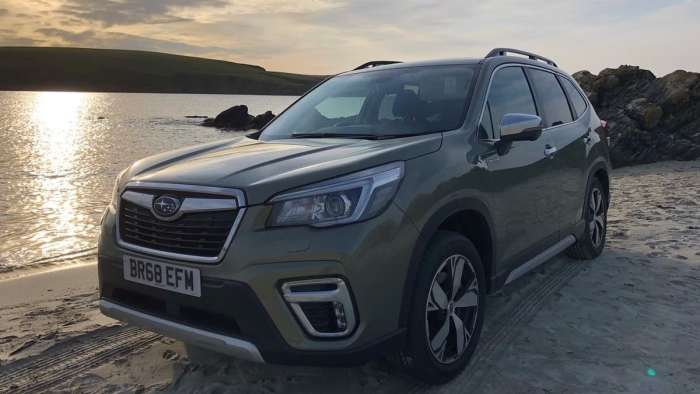 Subaru is selling its new 2020 Forester Hybrid e-Boxer in Japan, China, Europe, and Australia, but U.S. customers can only look and not touch. Honda just announced its new CR-V Hybrid, Toyota has the RAV4 Hybrid and Mitsubishi brings the Outlander PHEV in the small SUV segment. So why not Subaru?

Subaru of America (SOA) has been quiet when it comes to the 2020 Forester Hybrid e-Boxer model. SOA is keeping a close eye on the newest Crosstrek Plug-In Hybrid to see how well it will sell in the U.S. and Canada before launching the new Forester hybrid. How well is the Crosstrek PHEV selling? 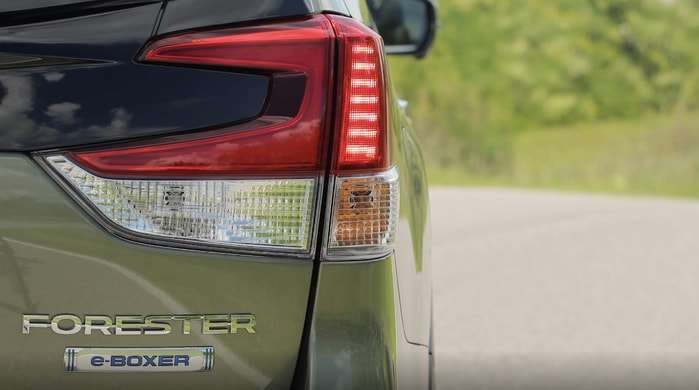 According to a recent report from The Detroit News, Crosstrek Hybrids represented just 1.5 percent of all Crosstreks sold through July and just 0.26 percent of Subaru's overall sales in the U.S. market. SOA has only sold 1,299 2019 Crosstrek Plug-In Hybrid models since it made its dealer launch late last year.

Subaru of America knew the all-new 2019 Subaru Crosstrek plug-in hybrid wouldn’t be a big seller in its all-wheel-drive stable. Subaru offers Crosstrek Hybrid models in limited quantities and they are not even available in many states. 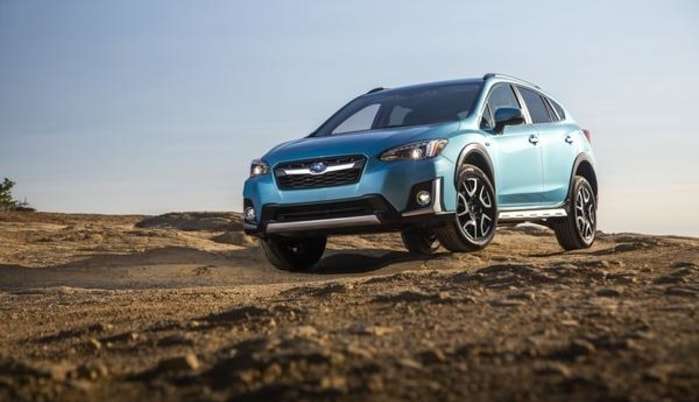 We heard from a source who works at a Subaru dealer in Utah who tells us they have had “hundreds of leads” this summer from customers wanting to buy the new Crosstrek Hybrid model. These buyers had to go to Toyota and Mitsubishi (and now Honda) to get a small SUV hybrid.

He says they have “easily lost 100+ sales due to no availability. It’s pretty hard to sell them (even when people have been legitimately clamoring for them) when we tell them they'll have to go to California to purchase and service their new Crosstrek Hybrid.” 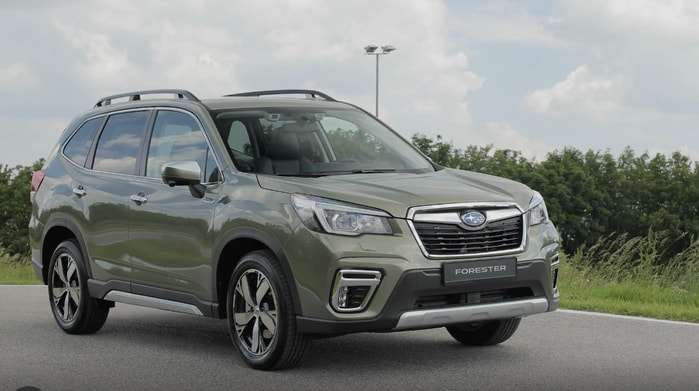 The bottom line why Subaru of America doesn’t bring the 2020 Forester Hybrid e-Boxer to North America, is because they don’t need to. The newly-redesigned 2019 Subaru Forester is selling well and the Camden, N.J. automaker is setting records every month in the U.S. market without a Forester hybrid model. Until the demand for hybrid models increases, don’t look for Subaru to launch the 2020 Forester Hybrid e-Boxer in the U.S. anytime soon.

Bookmark my Subaru page and be sure to follow 2020 Subaru Forester model change reports on Facebook, Twitter, Instagram, Subaru Report. Send us your Subaru news tips @SubaruLegitNews and we'll give you a shout out! Be sure to check back tomorrow for more Subaru news and updates.

Watch the 2020 Subaru Forester changes and how child lock reminder works video and subscribe to the Torque News Youtube channel for daily Subaru and automotive news.