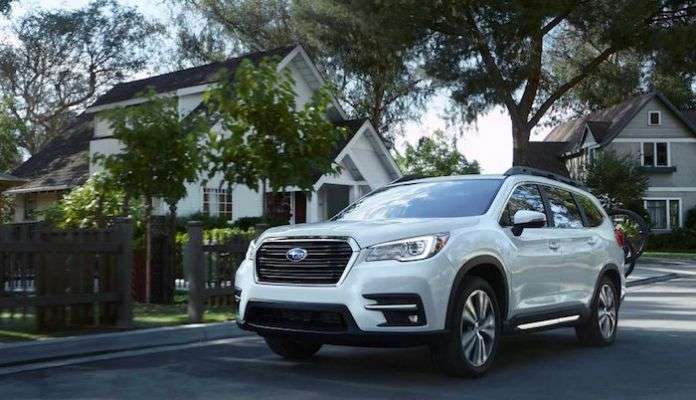 New Subaru Ascent Breaks Cover: When Can You Get One?

What’s the number one question Subaru dealers are getting? When can we get the new 2019 Subaru Ascent?
Advertisement

If inquiries about the new Subaru Ascent 3-Row are any indication, the new family hauler will be a big success. Subaru dealers are being inundated with one question from consumers: When can we get one?

The all-new 2019 Subaru Ascent broke cover at the LA Auto Show and consumers can get a good look at it and even sit inside. But families who want one will have to wait. The Ascent will be manufactured at the Subaru Indiana Automotive (SIA) plant in Lafayette, Indiana and production won’t officially start until May, 2018 sources have told Automotive News.

Subaru COO Tom Doll, said at the unveiling last week, the Ascent won’t hit dealer Subaru showrooms in summer of 2018. So families wanting one will have to wait another 7 months to drive one. According to a report from Journal & Courier the new Ascent will start in the low $30,000s and as much as $45,000 depending on trim level and options. 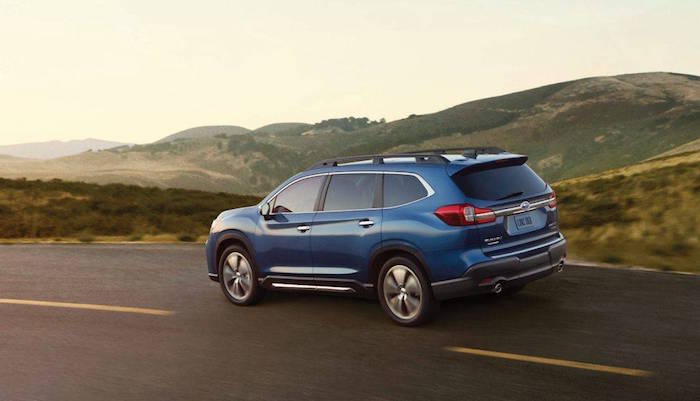 SIA is gearing up now with Subaru Corp spending $140 million for factory expansion according to Automotive News, with new equipment and tooling, expanded paint shop, installation of new, larger carriers and revised workstations to support production of the Ascent family hauler. 200 new factory workers were also hired and brings the total employment at SIA to 5,800.

The Subaru Ascent will be the largest vehicle the brand has ever produced and joins Outback, Legacy and Impreza on the Indiana assembly line. Families can expect the Ascent to be loaded with safety features and comes standard with EyeSight driver assist system.

The LA Auto Show runs December 1-10 and you can see and touch the new Ascent at the LA Convention Center. Look for the first all-new 2019 Subaru Ascent 3-Row all-wheel-drive vehicles to roll off the assembly line in May, with the first production vehicles arriving in Subaru showrooms summer, 2018. Get more info on Ascent here.

LG's New EV Battery Plant Is a Welcome News for Tesla
Tesla Giga Berlin's New Hurdle: It's Not Only the Gov't, but Now Tesla Itself
END_OF_DOCUMENT_TOKEN_TO_BE_REPLACED