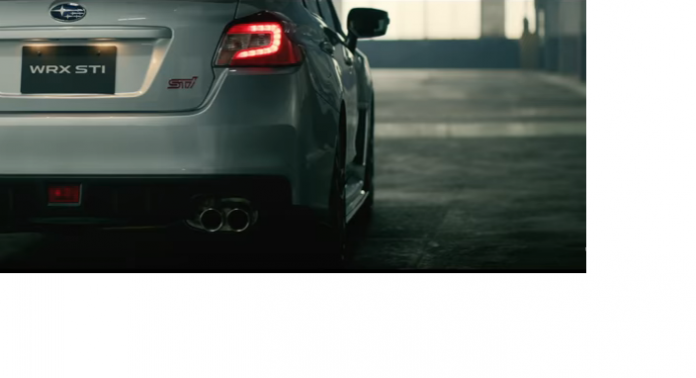 One upgrade US models won’t get

Under the hood, Japan-spec Subaru WRX STIs come powered by a 2.0-liter DOHC 16-valve AVCS twin-scroll turbo Boxer power plant. It comes with 304 hp and 311 lb. ft of torque. It comes in the standard WRX STI and the upper WRX STI Type S trim. U.S. models still come with the 2.5-liter producing 305hp, and 290 lb. ft of torque. This is not a new power plant for the Japan-only STI. It’s been running it since the new-generation model arrived for the 2015MY.

Subaru Tecnica International (STI) has been testing the WRX STI in Japan with the 2.0-liter direct injection turbo "DIT" boxer engine with upgraded blueprinted internals, a set of carefully weighed and balanced pistons, and a larger capacity ball-bearing turbocharger. But there’s now word on when it will be dropped into the WRX STI.

Also new for 2018 STIs, the performance-tuned sedans get 8-way power Recaro performance front drivers seat with red stitching, red accents and STI logo. They are Subaru’s first power-adjustable Recaro seats offered in the WRX STI. They are an option on the Japan 2018 Type S models. U.S. models also get the performance seats (standard on STI Limited, optional for base trim).

Performance fans around the globe are still waiting for Subaru to offer the 2.0-liter direct injection turbo "DIT" boxer engine in the STI outside of Japan. It will likely come in the 2020MY when the WRX STI gets a complete remodel with the new Subaru Global Platform.

SubaStar wrote on May 28, 2017 - 2:50pm Permalink
Sadly, STI didn't finish the race this year. A fire at the front right end started at about 1 hour before the end of the race, when the WRX was in third position. Do we know the cause of this fire?
Denis Flierl wrote on May 29, 2017 - 7:10am Permalink
Hey SubaStar. Subaru was having extremely high temperatures under the hood and the fuel was boiling. It could have been the cause of the fire. Check out the story here. Thanks for reading! https://www.torquenews.com/1084/subaru-wrx-sti-flames-out-nurburgring-24-hr-race-no-three-peat-2017