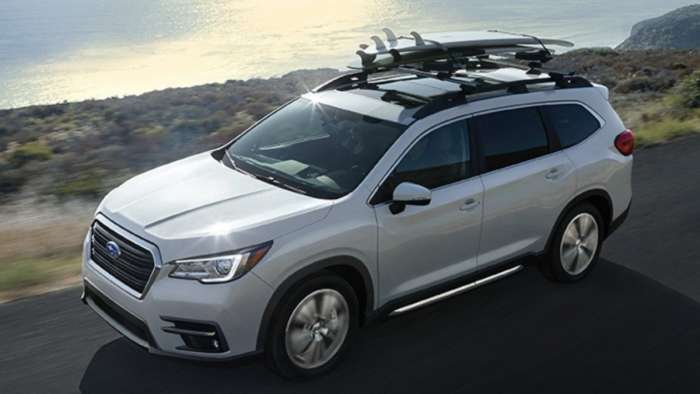 How American Is Your Subaru? The All-New Ascent SUV Has the Most Domestic Content

Which Subaru models have the most U.S. made parts? The 2021 Ascent and Legacy are the Subaru models that rank highest for domestic content. See where the Forester and Outback are on the Made in America Auto Index.
Advertisement

In its seventh year, American University's Kogod School of Business conducts a study of manufacturers and cars with the most American parts. In the Made in America Auto Index, Ford tops the list with the Ranger pickup. Where does Subaru's U.S. model lineup rank?

Subaru manufactures the 2021 Outback wagon, 2021 Ascent 3-row SUV, 2021 Impreza compact sedan and hatchback, and 2021 Legacy sedan at the U.S. plant in Lafayette, Indiana. According to this year's study, using data from the American Automobile Labeling Act, the Subaru Ascent and Legacy models tie for number 51 on the list for cars with the most U.S. domestic content. 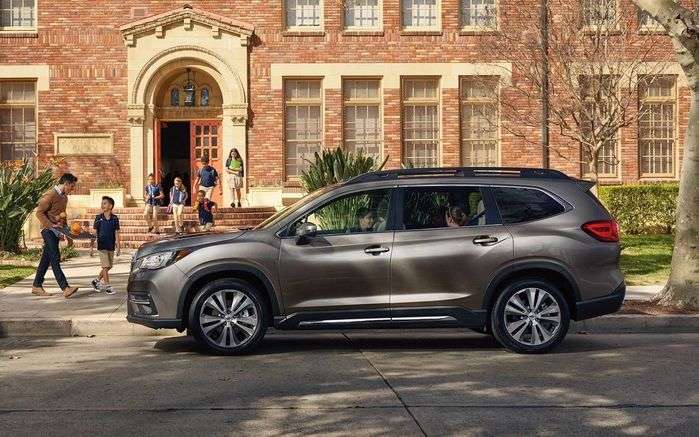 How American are the Subaru models you drive?

The domestic content would be higher, but all four U.S. made Subaru models import their major drivetrain parts, engine, and transmissions from Japan. 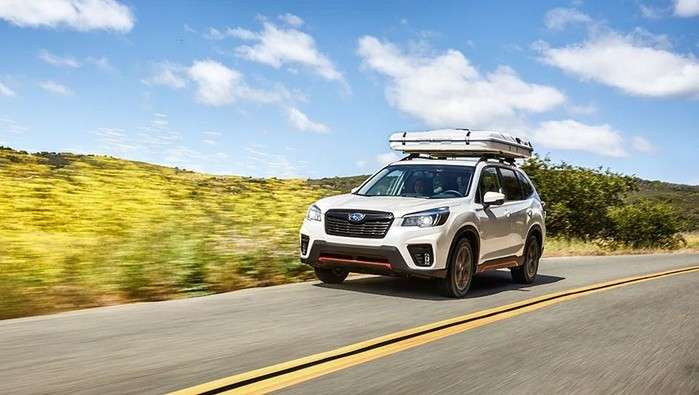 Subaru Indiana Automotive (SIA) in Lafayette, Indiana, manufactures the Ascent, Outback, Impreza, and Legacy making up 35 percent of Subaru's total vehicle global output. Approximately 50 percent of all Subaru's sold in North America are built in Indiana. Recently, the company invested $140 million to support the production of the all-new Subaru Ascent.

The 2021 Subaru Ascent 3-Row family hauler and Legacy sedan are now the Japanese automaker's models made in America with the highest domestic content (50 percent.)

You Might Also Like: Subaru Announced New Impreza STI Sport And Hybrid Models You Won’t See In The US