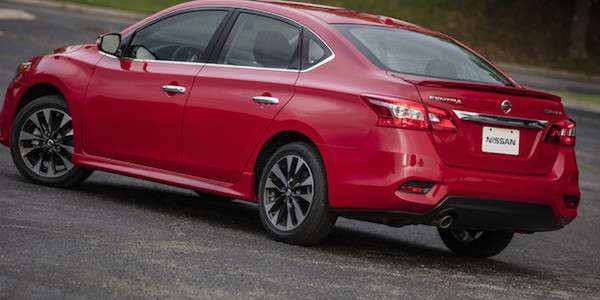 Lots of performance upgrades to go with the extra power

The all-new 2017 Nissan Sentra SR Turbo will be available in US showrooms later this fall. Is a new Nissan Sentra NISMO next? Stay tuned.