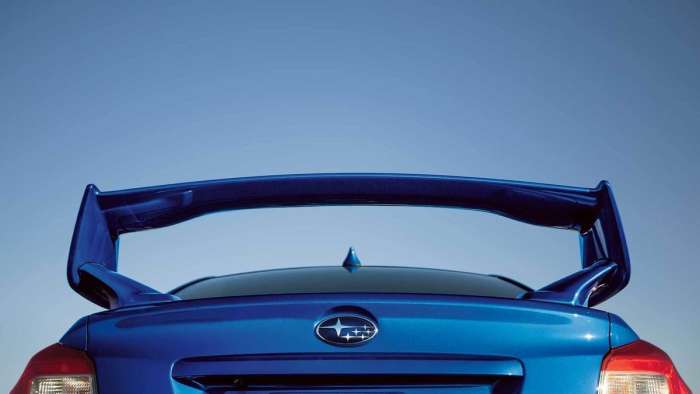 An updated report from Insurify reveals the ten car models with the most accidents in 2021. The Subaru WRX, WRX STI, and Impreza are still included in the top 5 models. What happened to the Crosstrek?
Advertisement

Which cars have the most accidents? In 2020, Subaru had three models with the most accidents, and in 2021 one dropped off, and two stayed on the list. Last year, the Subaru Crosstrek subcompact SUV was the number two car model involved in the most accidents. The sport-tuned Subaru WRX and performance-tuned STI were number three, and Impreza was number five. 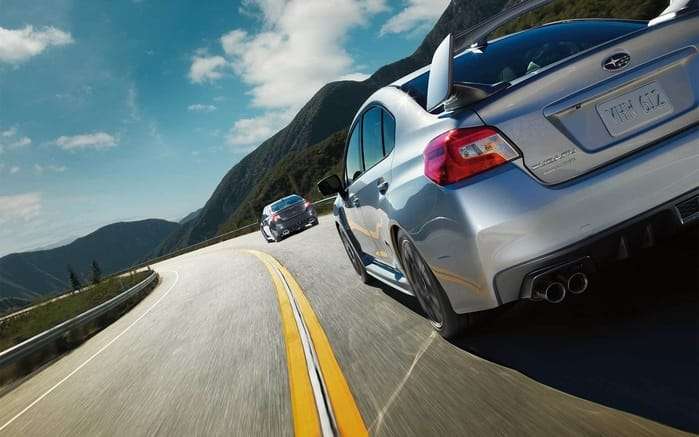 We aren't sure why Subaru Crosstrek drivers just vanished from the list in 2021. Last year, the percentage of Subaru Crosstreks with a previous accident was the second-highest of any car at 25.88 percent. That's 32 percent higher than the national average. Younger drivers buy the Crosstrek small SUV, who are likely to take more risks. But this year, they are taking fewer risks.

What hasn't changed is Subaru WRX, STI, and Impreza drivers stay in the top-five cars with the most accidents. The national average is 10.78 percent of drivers report having caused a motor vehicle accident within the past seven years. 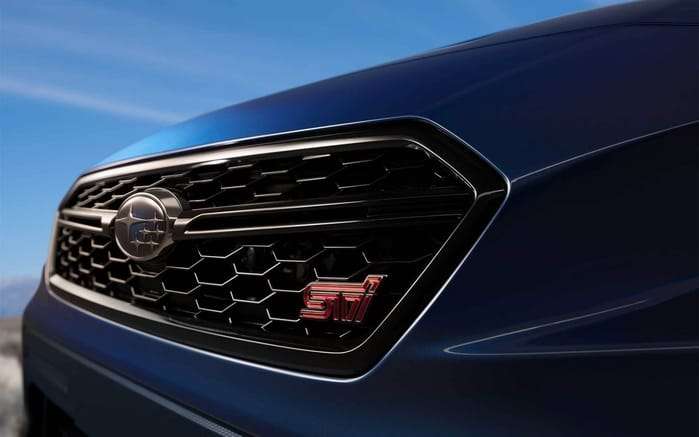 The WRX and STI are driven by a younger demographic who buy sports cars for their performance and driving dynamics. But the Subaru WRX's percentage with a prior accident rate dropped from last year's 25.82 percent. The Subaru Impreza compact sedan and hatchback models also decreased from the 2020s 25.20 percent. 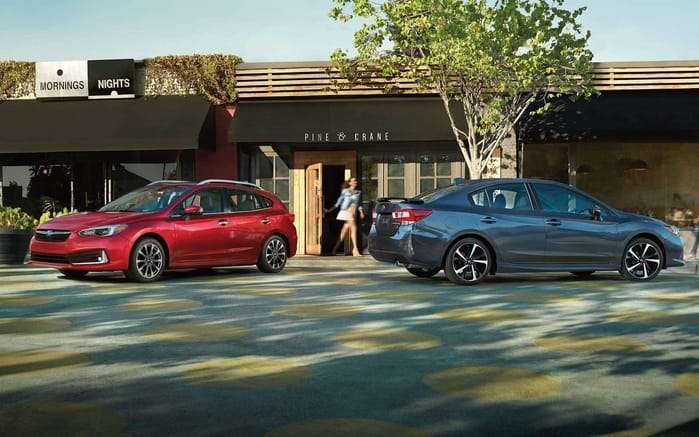 Though motor vehicle crashes can be severe, Subaru WRX, STI, and Impreza drivers benefit from riding in one of the safest vehicles, according to the Insurance Institute for Highway Safety (IIHS). Both the 2021 WRX and 2022 Impreza earned a Top Safety Pick award from the IIHS.

Insurify Top-10 Car Models with the Most Accidents in 2021

It's not a surprise that customers who buy a 2022 Subaru WRX or WRX STI performance sedans are more likely to take risks and are involved in more accidents than the national average. Like the WRX and STI sports cars, Impreza drivers are also purchased by the youngest demographic and likely take more risks than other drivers.

Tesla Giga Berlin's New Hurdle: It's Not Only the Gov't, but Now Tesla Itself
Teslas Are Sold Out Until 2023, But The Timing May Reverse
END_OF_DOCUMENT_TOKEN_TO_BE_REPLACED