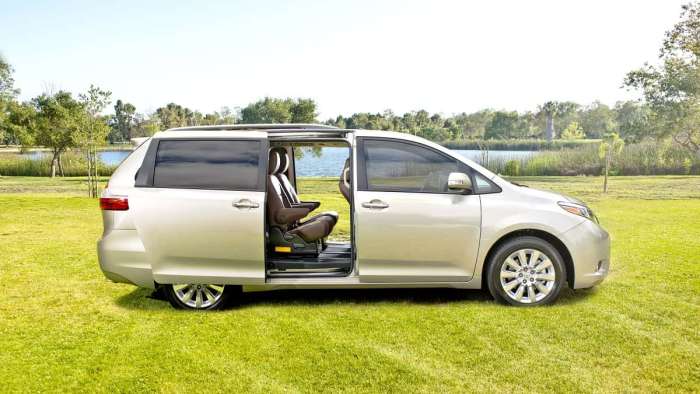 Used Honda Odyssey vs. Used Toyota Sienna - Which Is More Reliable In These Model Years?

The Toyota Sienna and Honda Odyssey minivans make great used vehicles. However, some years are troublesome according to owner reports. Here's which are the nest years and which to avoid.
Advertisement

The Toyota Sienna and Honda Odyssey are legendary family vehicles that are much sought-after in the used car market. Both of these two great minivans have a lot of upsides. Many families put a very heavy emphasis on reliability, durability, and quality when they consider a used vehicle purchase. Both Toyota and Honda have good reputations for reliability. However, we found some differences between these two vehicles when we did some research that shoppers may want to know about.

Related: Used Honda Accord vs. Used Toyota Camry - Which Is More Reliable In These Model Years?

Used Vehicle Owner Reports
We looked at two sources of owner-reported reliability data to analyze used Toyota Sienna and Honda Odyssey minivans. The first source of data is Consumer Reports. This consumer-advocacy group does not pull any punches when it compiles the data its member-owners report. We didn't include any editorial comments from the Consumer Reports staff in our analysis - only data from owners of the vehicles.

The second source of data is CarComplaints.com. This is a site that compiles owner-reported problems and then sorts it out by year, make, and model. This site is a good place to look for bigger, more commonly-reported issues. The editors at CarComplaints do pass judgment based on the owner-reports. They sometimes issue stamps of approval or disapproval based on the volume of vehicles sold and the number of trouble reports. We will include a note about those stamps where they are made.

Three Years To consider For the Toyota Sienna and Honda Odyssey - 2017, 2015, 2010
We looked at three specific model years of used Toyota Sienna and Honda Odyssey minivans. The 2017 model year is handy because it is for three-year young vans that are still covered under the manufacturer's drivetrain warranty in many cases. These three-year-used vehicles also have passed through the steepest part of the depreciation curve, making them attractive used-van buys. 2015 vans now have five years and about 60K-90K miles on the odometer and ar in the prime of life. The 2010 model year Toyota Sienna and Honda Odyssey vans are ten years old now and they average as much as 150K on the odometer. These are low-priced family vans that may need some work. Let's see what owners say about these vans. 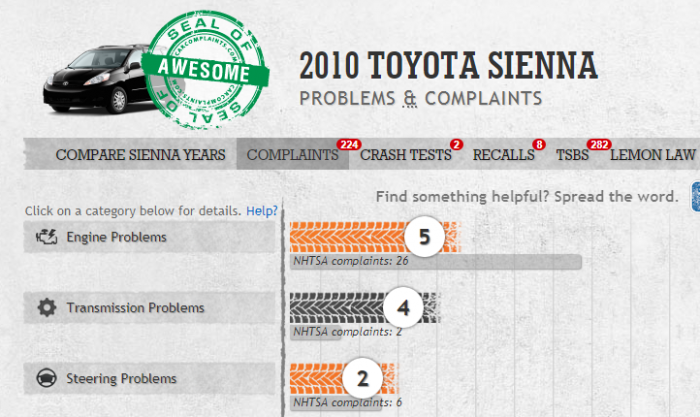 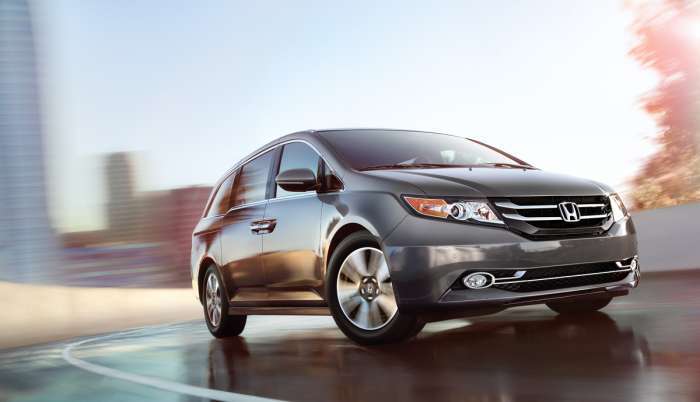 Used Honda Odyssey Analysis
The Honda Odyssey gets mixed reviews at CarComplaints and the model year is important. For 2017, there are no issues to note. For 2010, the Honda Odyssey joins the Sienna in earning CarComplaints, "Seal of Awesome" stamp. However, the 2015 Odyssey is tagged with the "Beware of the Clunker" stamp due to transmission trouble reports.

One owner wrote, "Back in August of 2015 I had my car in the shop for a litany of issues. One of which was a jolting feeling - like the gears were catching when I began to accelerate. The dealership came back and said that everything was working 'as normal.' My van still jolts during acceleration." At Consumer Reports, the Odyssey earns a 2/5 reliability verdict in 2017, a 4/5 in 2015, and a 3/5 in 2010.

Used Honda Odyssey vs/ Used Toyota Sienna Reliability Verdict
Both the Honda Odyssey and Toyota Sienna minivans make good used family car purchases. If you are buying a 2015 you may want to avoid the Odyssey based on the owner reports we read. Other than that, there are many good years of both models from which to choose. If you have one of these two vehicles please tell us in the comments below how well they have treated you.