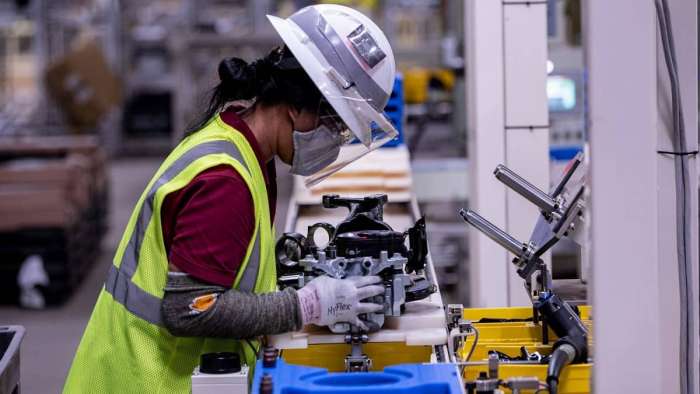 Toyota walks the walk when it comes to building new plants and introducing new models to the American market.
Advertisement

In January of 2018, Torque News reported that Toyota would build an entirely new manufacturing plant in Alabama that would create as many as 4,000 new jobs. That plant, named Mazda Toyota Manufacturing (MTM), is now complete, and the first Toyota Corolla Cross crossover vehicles have begun to be built. “This is the moment MTM and our North Alabama community have waited for since we broke ground in November 2018,” said Mark Brazeal, vice president of administration. “We are excited to see Corolla Cross in dealerships across the U.S.”

MTM is Toyota's eleventh U.S. plant. Like many of Toyota's most popular models, the plant is in America, and Americans are building the vehicles primarily for the domestic market, as well as some for export. This is known as in-sourcing. When a manufacturer originally based elsewhere builds a plant in the U.S. and adds jobs and wealth to the American economy. The converse of this is out-sourcing when an American-based automaker makes its vehicles outside of America and then imports them. For example, the Ford Mustang Mach-E or EcoSport which are both made outside of the U.S. 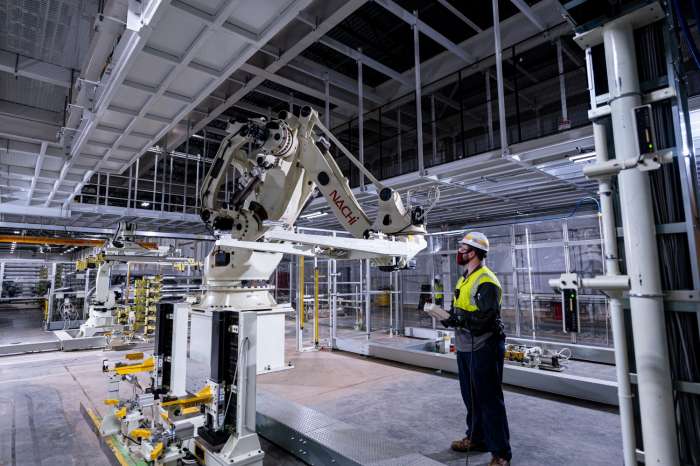 The New Plant is a joint venture with Mazda. The new crossover that Mazda will be building in the plant has yet to be announced but is expected to be this fall. The media press event is already scheduled. “I’m so proud of our team members, and I’m excited to continue our hiring plan to add to our MTM family,” said Janette Hostettler, vice president of production. “Our team members exhibit a true commitment to safety and quality, and it is a big day for them to watch the Corolla Cross drive off our line ready to be shipped.” 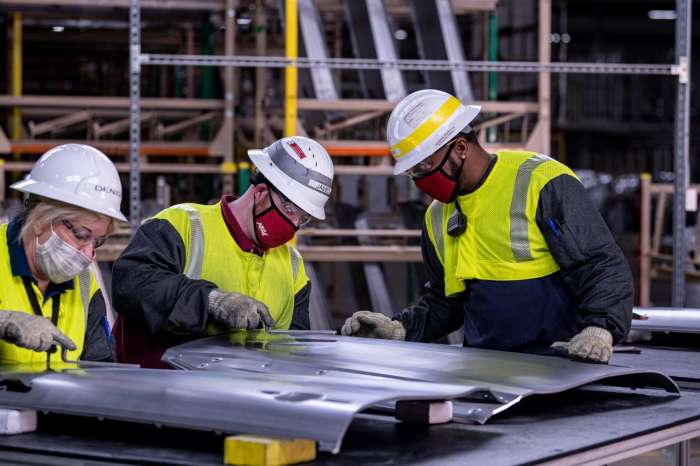