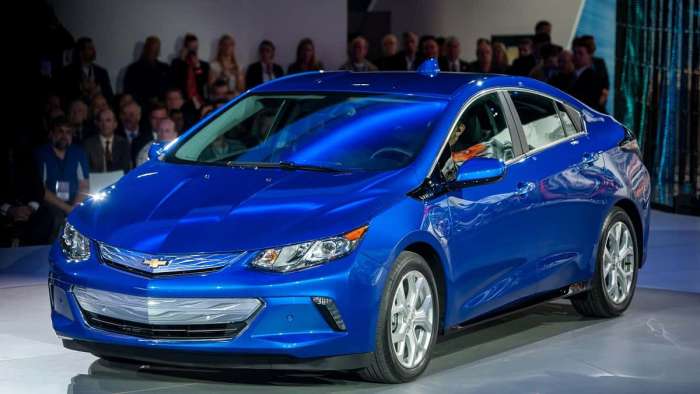 Our friends at iSeeCars.com have done some research and determined which vehicles are the best picks for shoppers heading into 2020. In the area of green vehicles, we could not agree more with the picks from the folks at this respected publication and shopping site.

The areas for consideration given by the judges were demonstrated long-term reliability, value retention, and to be considered each vehicle must have had an average safety rating of at least 4.0 stars out of 5.0 from the National Highway Transit Safety Administration (NHTSA).

Best Used Hybrid - Toyota Prius
Starting the list is the Best Used Hybrid vehicle, the Toyota Prius. When it comes to safety, the Prius has this one locked up. The Prius is not only a NHTSA star, it has also earned the Top Safety Pick designation from IIHS. One of our staff is a Prius owner and two of us are administrators at the Prius Facebook club. We know the vehicle is outstanding in terms of reliability.

The Prius is also a value-retention champion. iSeeCars says of the Prius, "The Prius is among the longest-lasting passenger cars to reach 200,000 miles and is a top hybrid model for value retention. It also boasts stellar safety ratings and abundant cargo space to make it a practical option for a family vehicle or a comfortable car for commuting." The runner up in the segment was the Camry Hybrid.

Related Story: Why does the 2104 Toyota Prius have a 42% better resale value than the Nissan Leaf?

Best Used Electric Vehicles
The Model S from Tesla defines its segment. That being the performance/luxury full-sized electric vehicle. We all love the Model S and are happy to see it on this list. Of the Model S, iSeeCars commented, "The Tesla Model S revolutionized the EV segment since its introduction in 2012 with its long list of innovative features including over-the-air software updates and its 17-inch touchscreen display. It also raised the bar for its all-electric range that far surpasses its rivals. It retains the most value in its segment and has perfect 5-Star NHTSA safety ratings."

It is only fair that we also highlight the runner-up in this category. The Chevy Volt is one of the top-selling EVs of all time, and arguably the best-selling affordable EV in the used market. The Volt has also earned the Top Safety Pick award from IIHS. iSeeCars says of the Volt, "The Chevrolet Volt is the runner-up for the Best Used Electric Vehicle. It is proven to go the distance for its drivers as the EV with the highest average mileage. A plug-in hybrid, the Volt provides the efficiency of an electric vehicle, but drivers won’t have range anxiety thanks to its gasoline engine that kicks in when the battery is low. The Volt also earns a 5-Star NHTSA safety rating."

One Torque News contributor has owned three Volts. Our congratulations to these best-used cars for 2020 award winners. View more categories at the iSeeCars page.