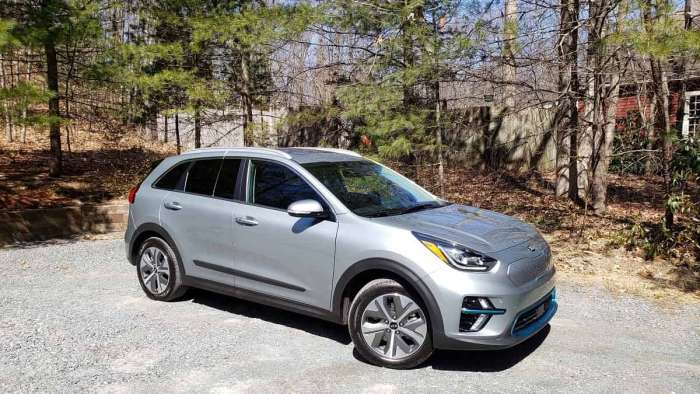 On the Record: Kia Explains Why The Niro EV's U.S. Sales Are So Low

The Kia Niro EV is a fantastic car with lousy sales numbers. The reason is revealed on the record by Kia.
Advertisement

Having tested 50 new vehicles in 2019, this tester's opinion is that the one that rose above the pack best is the Kia Niro EV. Hands-down this battery-electric vehicle is the best one we tested and we are one of the only publications to drive it back to back with a Tesla Model 3 for comparison. This is a car that should be flying off of dealer lots all over America. But its sales numbers are ridiculously low. Averaging about 100 units per month in a market that sees Toyota deliver about 7,000 Prius cars every month. 100 units per month are lousy - even for an EV. Now we can tell you why - on the record.

EV Sales - It Is Rarely About Consumer Demand

The first reality one must confront when discussing electric vehicle sales is that almost all stories you read saying "This car outsells that car" try to give you the impression that the sales are directly correlated to consumer demand. That's rubbish. In some segments, it is true. GM, Ford, and Chrysler didn't stop making midsized and compact sedans because the general public was dying to buy one. However, in other segments, such as midsized trucks, green vehicles in general, and battery-electric vehicles specifically, availability is what dictates sales and deliveries. 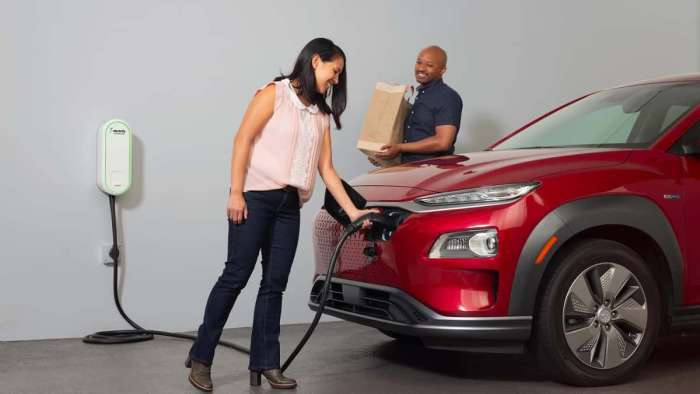 On The Record With Kia

Kia's newest point of contact for Torque News is James Bell. His official title is Director of Corporate Communications and Social Media at Kia Motors America. We know James from his time at other manufacturers and we like his straight-forward style. In a live Facebook forum open only to automotive journalists this afternoon, James was asked by Torque News, "Are the present sales of the Kia Niro EV limited by consumer demand or by production?" His reply was blunt and complete. He told us, "Kia is experiencing unexpected global demand for our EV product, and are always looking for ways to increase production."

Kia has not told us on the record that it is the battery pack supply chain that is limiting the Niro EV's production, but we are confident that this is the case. Our story on the topic of "Peak Battery" explains that despite strong demand, global automakers with outstanding EVs cannot get enough batteries. The ones they can source are overpriced and spoil any profitability the manufacturer had hoped to achieve - despite tens of thousands in consumer-facing tax benefits and ZEV credit support.

Torque News would like to thank Joel Feder (you may know Joel from Green Car Reports) for his outstanding forum and James Bell for his prompt and direct answer this afternoon.