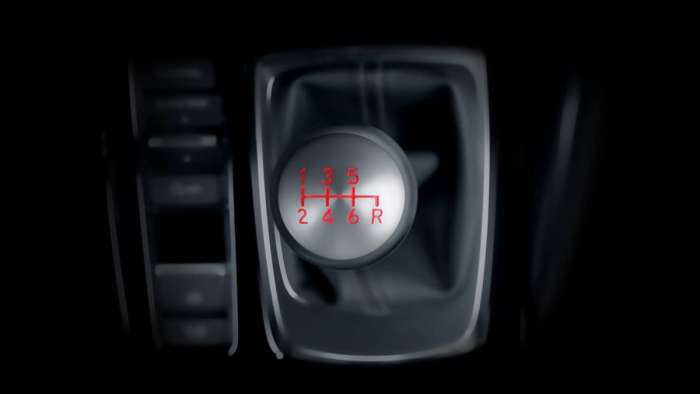 This one image will answer the most pressing question about Acura's all-new Integra.
Advertisement

The all-new Acura Integra will feature an available six-speed manual transmission. Acura released the teaser image today confirming that the Integra will have a manual gear shift. This is typically the first, and often the last, question that many enthusiasts ask about a new sporty vehicle.

Six-Speed Manual - What Does It Mean?
The image tells us that the Integra is not a battery-electric vehicle. It also suggests that the Integra will be a vehicle that shares much with the Honda Civic. As any fan of Honda/Acura knows, that is never a bad thing.

Related Story: If You Think You Want A Honda Civic Si You Are Correct

Will It have AWD?
Acura does not produce rear-wheel-drive cars. Nor would we suggest that they do. However, as any enthusiast knows, putting down modern power to the pavement is always helped by AWD. We would expect AWD will at least be optional on the Integra.

Integra - When Does It Arrive?
Acura says the Integra arrives in 2022. With the shortage of everything needed to make a car, we would assume that means mid to late 2022, but we may be surprised.

What do you think? Will a six-speed manual help make the new Integra a success in the U.S. market?
John Goreham is a long-time New England Motor Press Association member and recovering engineer. John's interest in EVs goes back to 1990 when he designed the thermal control system for an EV battery as part of an academic team. After earning his mechanical engineering degree, John completed a marketing program at Northeastern University and worked with automotive component manufacturers, in the semiconductor industry, and in biotech. In addition to Torque News, John's work has appeared in print in dozens of American news outlets and he provides reviews to many vehicle shopping sites. You can follow John on TikTok @ToknCars, on Twitter, and view his credentials at Linkedin