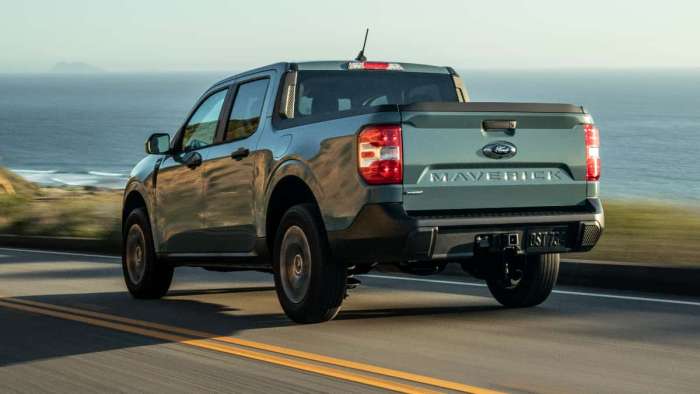 Having seen the new Ford Maverick this week, this fan and former owner of a small truck came away with some strong emotions around the new truck.
Advertisement

The new Ford Maverick is going to be a huge success for Ford. There exists a market for unit-body small trucks in America. Such trucks will appeal to almost every major sales segment. New college grads, parents buying trucks for high school kids, commuters who like trucks and need a low cost of ownership and low cost per mile. Retired folks who like to have a runabout perfect for weekend hobbies. Landscaping and other trades who need trucks for estimators and foremen to use that can still carry tools amd materials in a pinch. We can keep going.

We saw the Maverick this past week at the annual New England Motor Press Association’s awards evening. Ford brought the truck out to show it off. It turns out that New England is a big market for small trucks and Ford is planning for a strong market penetration starting in just a few months. 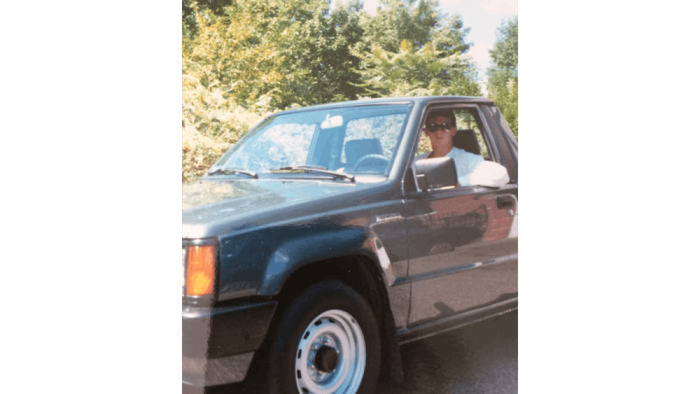 A bit of background on me would include the fact that my first new car was a $5999 Mitsubishi Mighty Max purchased in 1990. I was fresh out of college and landscaping for a professional outfit during the week and freelancing a bit on weekends. I loved that truck. It was affordable transportation that helped pay for itself. During the week, I often grabbed our foreman’s Isuzu pickup to run for materials, coffee, or lunch. Small trucks were an important part of the automotive world then, and it was weird that the automakers opted to kill them.

Some more background might include that I am a HUGE fan of the Ford Bronco Sport. That vehicle stole my heart this past winter when I tested it for a week in rural New Hampshire during some wicked weather. Why is this important? Because the Maverick and Bronco Sport have a lot in common under the skin. 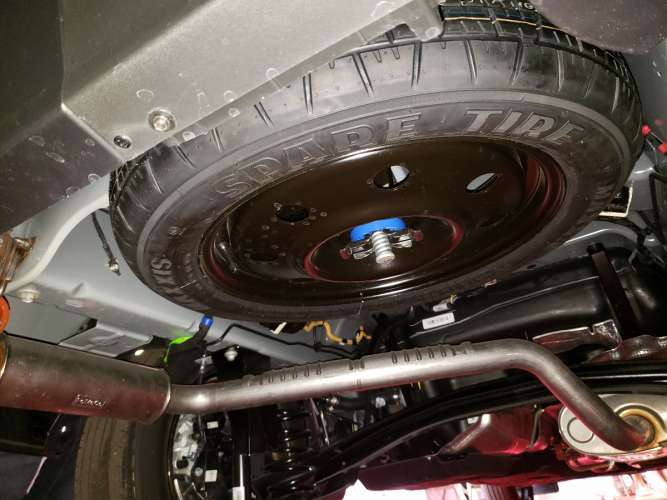 While the rest of the press took images of the Maverick inside and out, I crawled around the tailgate and took an upskirt image to see if it had a spare tire and if it had a crappy leaf spring cheapo suspension or a real one. You can see the results for yourself above.

If you’d like to see a walk-around and interior video of the Maverick check out this TikTok video shot by my pal Cliffid From Medfid. Watch for more Maverick content soon. We look forward to testing the new truck later this month.