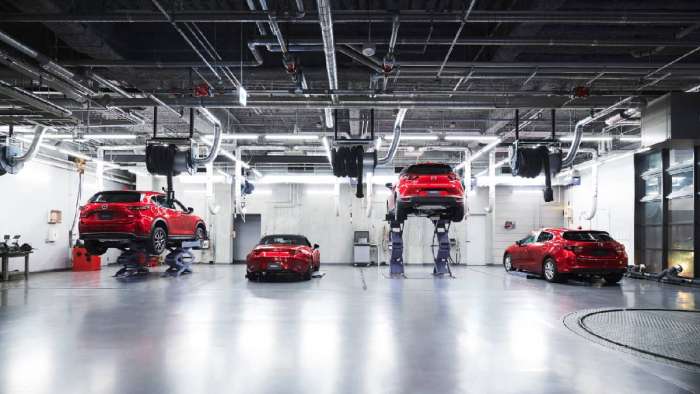 Mazda Named Most Reliable Brand For 2022 By Consumer Reports

Mazda’s top-selling vehicle, the CX-5 crossover, has earned scores of 4 or 5 on Consumer Report reliability every year since 2013. In 7 of those years, the vehicle earned the highest possible score. The legendary Miata has never earned a score lower than 4 and has eight model years with a perfect score of 5. Mazda’s largest vehicle, its CX-9 three-row crossover earned a score of 5 for the past two years and has a predicted reliability for 2022 of 5 as well.

Mazda is facing reliability headwinds this year. Two significant recalls may skew its core for next year. First, Mazda’s turbocharged engines are now consuming oil, and Mazda isn’t sure why. Second, Like Subaru and Toyota, Mazda has a widescale recall related to defective fuel pumps.

Subaru edged out Mazda in Consumer Reports’ overall brand rankings for 2022. Mazda was first last year, but this year is ranked second.

For more details on Consumer Reports’ reliability rankings, members can check out the summary page on the group’s website or dive deep into individual model reports by model year.