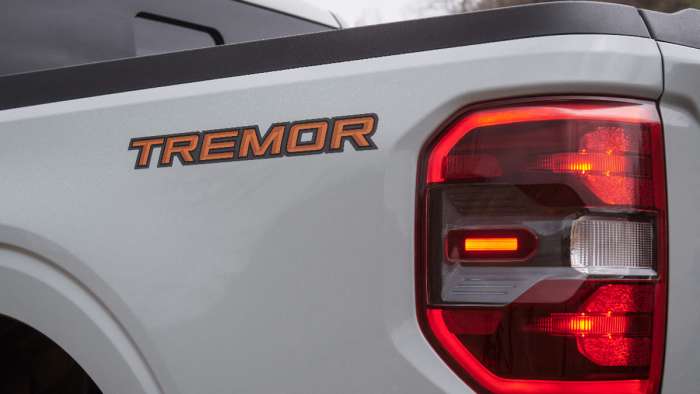 If you have been hoping to buy one of Ford’s most popular models. There is good news coming.
Advertisement

Like all manufacturers, Ford has been struggling to keep up with the demand for its vehicles. Shortages of many key components, most notably semiconductors and microelectronics, have put the company far behind the demand curve in the American market.

Ford announced this week that its retail order banks will re-open tomorrow, August second. While it is theoretically possible to buy most of these products off dealer lots, reopening order banks allows vehicle enthusiasts to build their Ford vehicles with the specific content – wheels, colors, features, and technology – that a shopper desires.

Dealers have been struggling to maintain the inventory they need to meet an ever-growing demand for vehicles of all types. Those that are fuel efficient are among the ones that are moving the fastest due to gas prices that have more than doubled in a short span of time. A vehicle like the hybrid Maverick and the three-cylinder Bronco Sport are among the Ford models that shoppers would buy more of if the inventory could be produced.

In addition to the order banks re-opening, Ford announced that it has a new trim of the Maverick, the Tremor, and will be ready to accept orders in September. The five-member team of writers covering Ford will have many more Ford stories to come around this topic in the coming week. Please check back for updates.