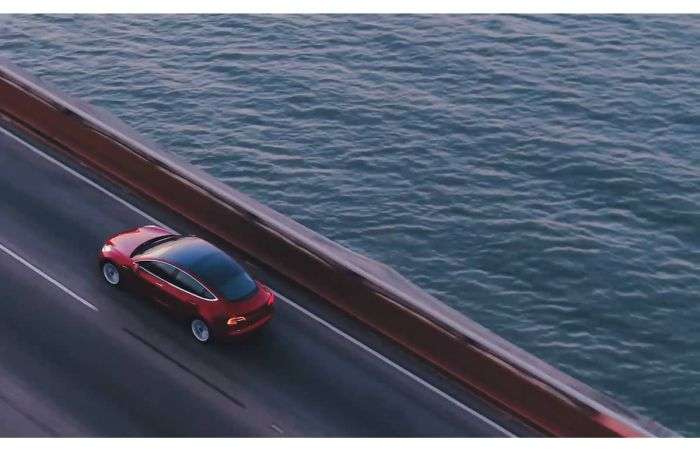 Following the revelation that another test confirms Model 3 brake problems, Tesla promises a fix and offers an excuse. Are any of Tesla's comments on this issue fact-based and believable?
Advertisement

This week, Consumer Reports joined other publications, notably Car and Driver, in reporting that the Model 3 it purchased has stopping distances "...far worse than any contemporary car we’ve tested." The brake problems were added to a list of issues the Model 3 has that resulted in the Model 3 not earning Consumer Reports' "Recommended" stamp of approval.

Elon Musk took a quick break from his work in the Gigafactory solving all of the Model 3's production issues to respond to the test results and to offer excuses, solutions, and promises. Let's analyze what Mr. Musk has said and see if it passes the sniff test.

Second, the true "early production cars" all went to Tesla employees as part of Tesla's rollout plan. Musk himself got the first one. Don't expect too many press stories about those cars being problematic. Ratting out your own employer is not a good job security move.

Third, Consumer Reports received their Model 3 in February. That is just a few months ago and the eight month of deliveries for the Model 3. So, yes, it is first-year Model 3, but don't all of Tesla customers deserve good brakes for $59,000?

2) Musk Claims a firmware update will solve the problem.
Great news! A firmware problem is the cause of the inconsistent stopping distances that Car and Driver experienced - some of the time - and also the cause of the unusually long stopping distances that Consumer Reports experienced. Even better, Tesla is going to resolve these with an over the air fix, the solution to every problem in the magical land of Tesla SNAFUS. So, why didn't Tesla offer up this fix when Car and Driver reported the problem back in April? Is it because Consumer Reports made a bigger headline? Also, will an over the air fix resolve the wind noise, unsupportive rear seats, problematic controls, and harsh ride that Consumer Reports found? We'd love to watch the seats morph into new shapes as the download proceeds. That would be amazing!

3) Musk claims the corrected Model 3s will have "...better braking than any remotely comparable car."
That is a pretty bold statement. Just this week Elon Musk drew a direct comparison between the Model 3 and the BMW M3. Does this mean the Model 3s that are repaired with a firmware update will stop as well as the M3? If not, is the M3 then not really a remotely comparable car? Which is it? The BMW M3 starts at about $67K. The Model 3 Consumer Reports bought cost $59K.

We look forward to Consumer Reports' follow up story on their brake performance after the over the air update is complete. Until then, mark us down as skeptical. It's really too bad Tesla didn't supply the media with some early Model 3 test cars before putting them in driveways (like every other automaker does). We could have reported the problems before the public suffered them.