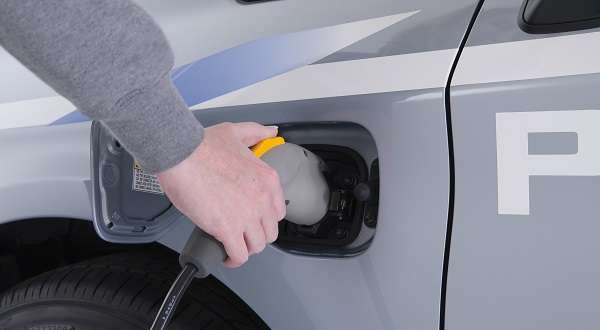 The new 2016 Prius is almost here. Here are three things to look for.
Advertisement

Tuesday evening of next week the new generation, 2016 Toyota Prius will be revealed in Las Vegas. It is unclear if the new vehicle is complete and ready for sale, or if Toyota will simply show off a pre-production unit and give only vague specifications. Either way, we have been following the new Prius as best we can and here is what we have gleaned.

2016 Prius – New Styling
The new Prius will have a new look that is more different than most fans are expecting. Although aerodynamics will remain a huge priority, Toyota knows that the new Prius needs to look cooler, sleeker, and different from the current generation if sales are to rebound.

2016 Better Fuel Economy
Toyota has to increase overall combined fuel economy on the Prius to at least 55 MPG. That would be a very impressive 10 MPG. However, as we have explained in other stories, Toyota has given us glimpses of individual technologies that the company claims could boost fuel economy by as much as 10%. In combination, it would not be a big surprise if the new Prius touched 60 MPG. If that comes to pass, the Prius is likely to have the same, or better cost per mile for energy as EVs do for some time to come. In many markets, the current Prius is already less expensive per mile than the Leaf.

2016 Prius – New Technology
It is difficult to make headlines these days with new technology. Since the amazing Tesla Model S and other impressive green cars came on the scene, we have become numb to anything less than outlandish progress. That said, look for the new Prius to incorporate new driver aids and new levels of active safety and autonomous crash prevention. At a minimum, the Prius will continue to be one of the only Top Safety Pick + rated green cars in the U.S. market.

One area we cannot predict is the Plug-In Prius. Once the third best selling EV in the U.S., its sales have slumped along with other EVs. Will Toyota boost its range, or ignore it at the launch? Tell us what you think below.