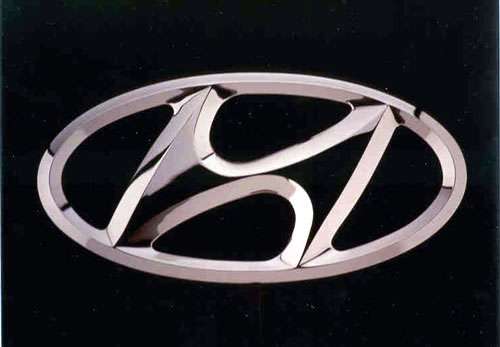 August proved to be the automaker's first monthly sales dip since the recession.
Advertisement

Despite celebrating its best July ever, Hyundai Motor Co. has just suffered its worst August in recent memory. The Korean automaker sold just 293,924 vehicles last month, which is 4.6 percent less than August 2011. The disappointing sales figures mark the company’s first monthly sales dip since May 2009.

The sales decrease was primarily due to a series of partial strikes, which have occurred since July at the automaker’s South Korean factory. Just last week, Hyundai executives hinted that the company might not meet its sales goals in August.

Luckily for Hyundai, the automaker and its workers reached an agreement on Monday after months of negotiations. A total of 52.7 percent of voters approved the agreement, while 46.6 rejected it.

Conciliatory talks initially began back in May, but the two sides stalled. In total, Hyundai’s workers staged 28 strikes since July, decreasing production by more than 80,000 vehicles, which translates into 1,705 trillion won or $1.5 billion. It proved to be the company’s costliest strike in history.

Reports indicate that Hyundai will swap its current two 10-hour shifts with eight- and nine-hour shifts, both ending at no later than 1 a.m. The new employee hours are set to take effect in March. Workers also earned a basic pay per month hike and a cash bonus of 9.6 million won per person.

Notwithstanding, Hyundai may endure a similar fate in September due to the aftershock of this summer’s numerous walkouts, which have led to delayed vehicle shipments.

Tesla Contemplates A New Strategy for China Retail even As Sales Boom
Jay Leno on Elon Musk & EVs: “I Think He Should Get ... Credit"
END_OF_DOCUMENT_TOKEN_TO_BE_REPLACED