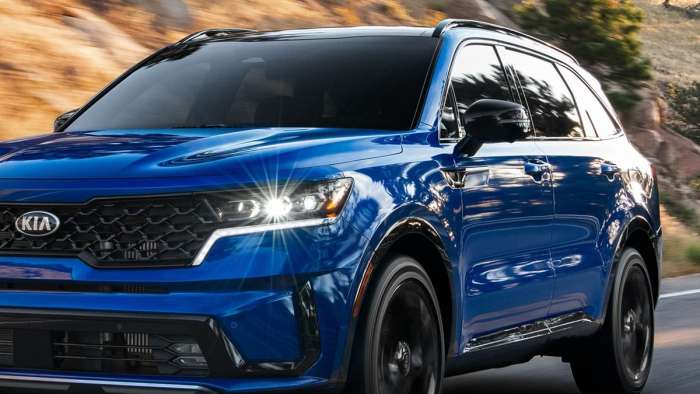 Kia K5 and Sorento among select group of car companies to be honored with Good Design Awards, an international accolade.
Advertisement

Kia received two major design prizes for its latest models: the new third-generation Kia K5 sedan and fourth-generation Kia Sorento SUV. They were both honored with recognition in the Transportation category of the annual Good Design Awards.

The midsize K5, known as the Optima in its previous two generations, was honored for design elements including Kia’s hallmark “tiger nose” grille and “heart beat” daytime running lights, while its interior layout conveys a futuristic and high-tech appearance, aided by its 12-inch digital instrument cluster. 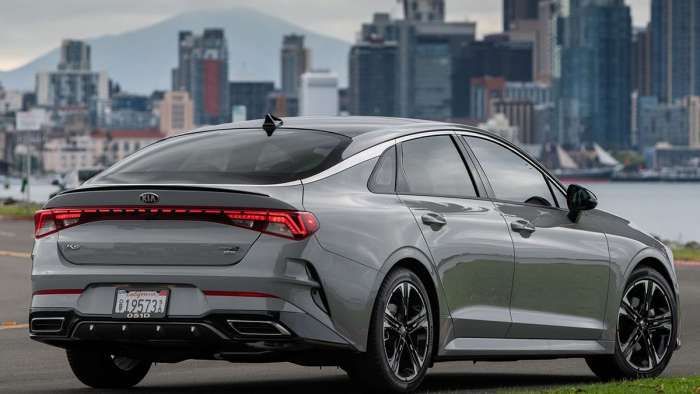 When Kia introduced the K5, it said a number of other exterior design traits give the K5 visual impact:

The Sedona also incorporates the “tiger nose” grille, which wraps around the integrated headlamps on each side, for what Kia calls a “confident and mature presence.” Because there’s nothing we hate more than an immature presence in a vehicle’s grille. 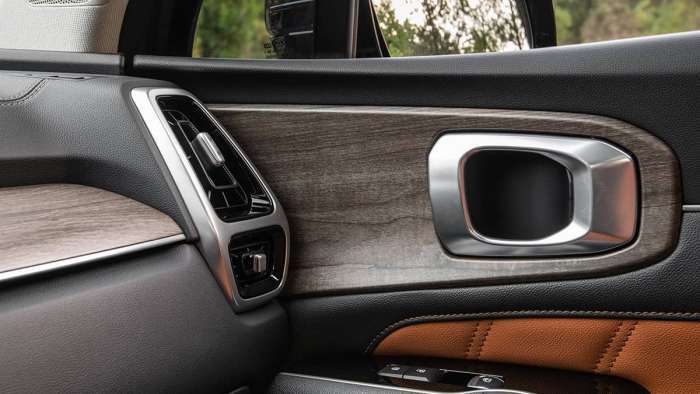 The Sedona’s exterior and interior was designed in the U.S. at Kia’s Irvine, Calif., studio. Among the exterior flourishes, the Korean automaker says, are a “strong side character line [that] emphasizes muscular and athletic profile” and a “distinctive dynamic wave shape at [the] base of the C pillar.” Interior touches include “eye-catching vertical center air vents [that] impart a sense of strength and presence” and available metal texture inlays or open-pore wood inlays because good design is an option not a standard feature.

What do you think? Has Kia earned these accolades? Are their designs among the best internationally?