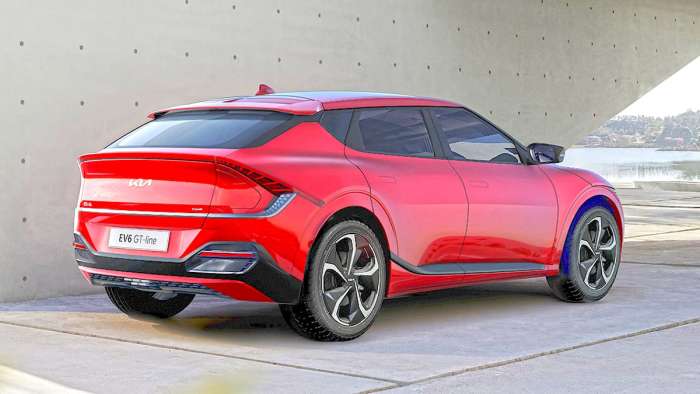 Kia says there’s a growing demand for its EV6 – at least in Europe. You can bet it will see similar strong numbers in the United States.
Advertisement

Kia is claiming strong demand in Europe for the EV6 its first dedicated battery electric vehicle. That could point to a groundswell in North America.

In Europe, customers placed 7,300 reservations with Kia. On top of that, more than 26,000 potential buyers showed interest in the EV6 that is being built on the dedicated E-GMP platform developed by Hyundai, its parent company. Kia says these numbers secure 300% of the expected sales volume for 2021. 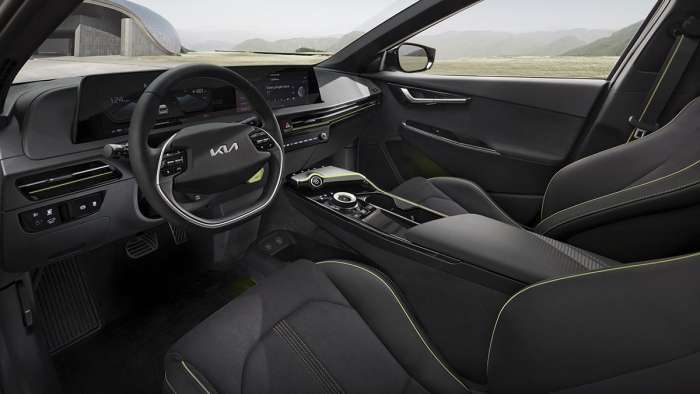 What’s not known yet is the cost for the EV6 in the U.S.. Some reports indicate pricing could be anywhere from $45,000 for a base model to over $70,000 for fully-loaded, all-wheel drive versions before any government incentives.

As TorqueNews previously reported, the EV6 GT Line is offered with both battery variants, the GT version as the top model only with the more powerful battery. The Korean brand has adopted the sporty GT name for the EV6 GT from its range of internal combustion engine cars, previously used on the large Stinger hatchback and the five-door family car Ceed, which unfortunately was never sold in the U.S.

The 2WD 77.4 kWh EV6 can travel over 316 miles on a single charge on the WLTP combined cycle. The AWD version EV6 can accelerate from 0-to-60 in 5.2 seconds. The 77.4 kWh battery pack is paired with a 168 kW electric motor powering the rear wheels, and for AWD models two electric motors, powering the front and rear axles, produce a total of 239kW. 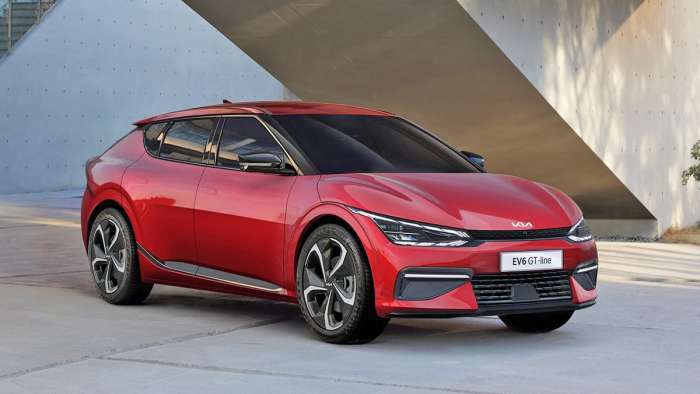 Once the model opens for orders in the U.S., customers will be able to configure their EV6 model, choosing long-range (77.4 kWh) or standard-range (58.0 kWh) battery powertrain packs as well as two-wheel (2WD) or all-wheel drive (AWD) capability. In addition, they will also have the chance to configure numerous performance, tech and design options.

What do you think? Is the Kia EV6 on your shopping list? Will it succeed in the U.S. electric vehicle race?