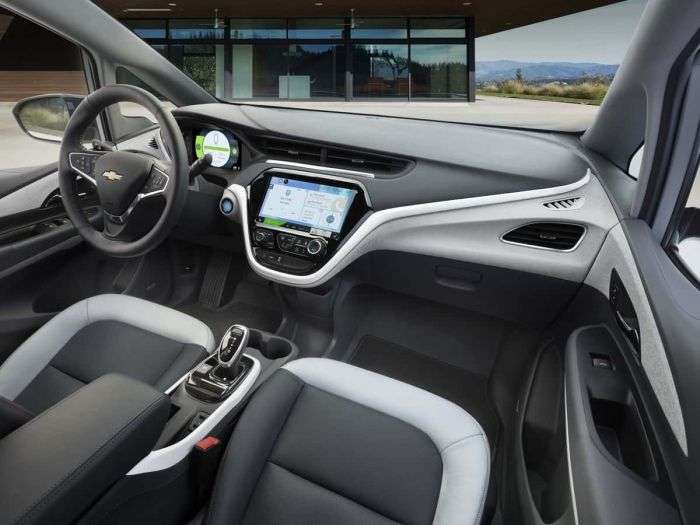 Men find it easier to maintain Car, than Girlfriend

Are you a guy that likes to spend more time in your garage than your bedroom? A new study in Britain from Peugeot has revealed some very interesting findings. Men have an easy time maintaining their cars, but maintaining a relationship with their girlfriend, well that is really difficult!
Advertisement

The study reveals some interesting findings how men think about their cars in relationship to the women in their lives. It was commissioned by Peugeot, which surveyed over 2,000 people.

In addition the study by Peugeot found that men will give much more love, attention, and affection toward their cars than their significant other. Men are 3 times happier when they spend money on their car, when compared to spending money on their partner. The study shows that 17% of the British population spends more on their car than their other half.

Another interesting finding is that 13% of respondents feel that they have been in love with their car longer than their partner. Ouch! Around 14% are under the belief that a sporty car will help them find the “perfect” partner.

Also millions of people are spending a lot more time with their cars than their partners, 9% of the population in Britain. In addition 8% would choose their car over their current partner.

The study found that the largest age group, 45-54 year olds (14%), think their car is better looking then their partner. One fifth in this age group spends the longest time admiring their cars (10%).

In the 35-44 age bracket, they spend the most amount of time with their cars. It was also found that 11% of this age bracket would choose their car over their partner.

Dr. Pam Spurr, a behavior and relationship expert commented, “We’ve long known that the British are a nation of petrolheads [British slang for car enthusiast] but by the looks of things, the balance can often tip a little in the wrong direction. And car lovers should be mindful of their partner's feelings. It seems that the pleasure we derive from our cars is one that we have greatly underestimated. It’s incredibly surprising to think such pleasure sometimes surpasses the enjoyment a car owner derives from their partner!" Dr. Spurr collaborated with Peugeot on the study.

“As a French brand, Peugeot is naturally seen as a company with a distinct French flair... so it doesn’t surprise us that the study shows that some British people are more tempted to look after their motors than their other half!” said Andrew Didlick, Director of Communications at Peugeot UK.

This study was conducted in the UK, do you think this is true in the US as well? If a similar study were conducted here, would there be similar or different findings?

We would love to hear our fans and readers comments, opinions, and thoughts about this. If inclined please leave a comment below.

Adam Yamada-Hanff wrote on January 7, 2012 - 10:57am Permalink
Most women think this is a little crazy. Guys I know don't think this is so strange!