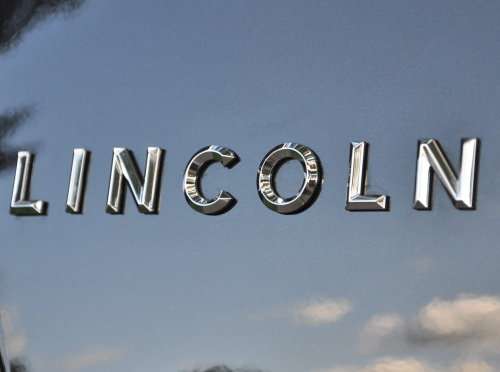 Lincoln shines again as Ford continues to grow in August 2011

Ford Motor Company had another strong month in August 2011, lead in part by the increase in year over year sales by their Lincoln brand which continues to push ahead without new models.
Advertisement

When Ford Motor Company opted to kill off the Mercury brand, Lincoln-Mercury dealerships around the country were left to struggle with just a single, expensive brand but after the initial drop felt by losing Mercury, the Lincoln dealerships saw their second strong month in a row. Also, with 167,214 units sold in August, Ford was the single largest brand in the American auto industry.

The Ford brand was next in line in growth among the two brands of the Motor Company with an improvement of 16% over last August. The top model from Ford in terms of growth was the new Ford Explorer with a gain of 300% over last year – although last year’s sales were based on the old Explorer. The Crown Victoria was second in growth with a gain of 141% with the new Ford Fiesta continuing to grow with a jump of 76% over August 2010.

Ford is expected to bring out more new or redesigned models as well as a vast refresh of the Lincoln lineup over the next year and as we head into auto show season, there could be more good things to come for the folks behind the blue oval.

Tesla-Funded Research Reveals One of The Biggest Mysteries of EV Battery
Tesla Tesla Buyer Nets a Whopping $12,000 Discount After Asking for Reduction
END_OF_DOCUMENT_TOKEN_TO_BE_REPLACED