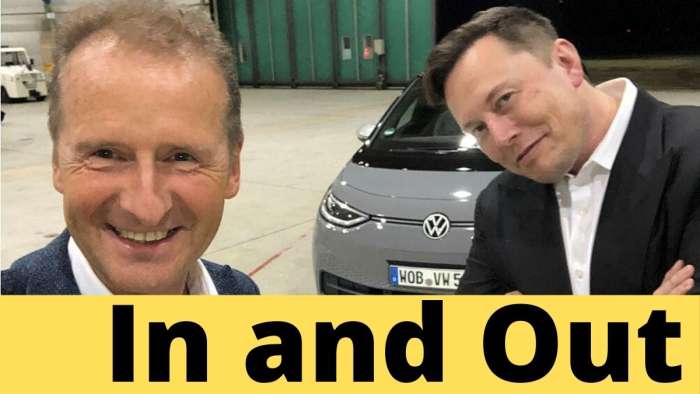 Tesla Out, Volkswagen In - a Surprise for Everyone

Electric vehicle subsidy reduction in the United Kingdom made some big shifts moving Tesla and Volkswagen. Here is how.
Advertisement

Nobody expected that. According to Electrek, the car manufacturers were surprisingly informed that subsidies for electric cars will be reduced in England. The price advantage including tax rebates was previously £3,500 per car and will now be reduced to £2,500. There is also a decisive change: Electric cars with a sales price of over 35,000 pounds are no longer subsidized - previously, a threshold of 50,000 pounds applied.

This also applies to Tesla in particular. The Model 3, which has been in great demand up to now, no longer receives funding. The Times quotes a government insider: “We're ending Tesla funding. Taxpayers shouldn't support buying £ 50,000 cars for other people."

Volkswagen is also affected with its brands Porsche and Audi, but you're in luck: The best-selling model, the VW ID.3, is offered for less than 30,000 pounds.

Speaking of the ID.3, take a look at our three reasons that can make Volkswagen an EV leader by 2022. And also see how Volkswagen just stunned its South Korean battery suppliers LG Energy and SK innovation with this new move.

Arden wrote on May 4, 2021 - 1:01am Permalink
I’m not that much of a internet reader to be honest but your sites really nice, keep it up! I'll go ahead and bookmark your site to come back in the future. All the best

Tesla-Funded Research Reveals One of The Biggest Mysteries of EV Battery
Tesla Tesla Buyer Nets a Whopping $12,000 Discount After Asking for Reduction
END_OF_DOCUMENT_TOKEN_TO_BE_REPLACED