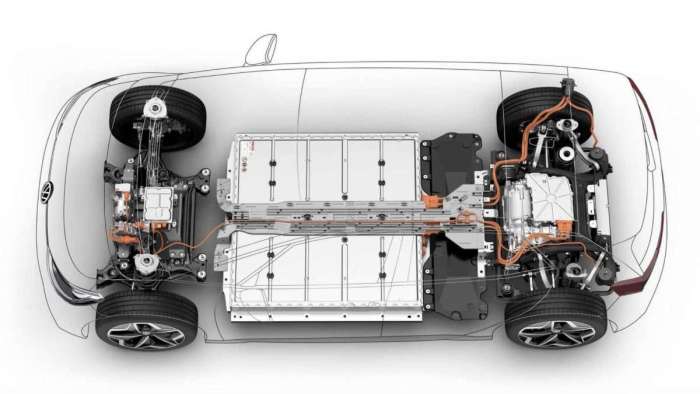 LFP Batteries: Pros and Cons as Elon Shifts Some Teslas to LFP

Tesla CEO Elon Musk last month indicated Tesla will make a big battery shift to LFP batteries. But what are the pros and cons of the LFP batteries in standard range Tesla vehicles?
Advertisement

According to a tweet from the Tesla's CEO, Elon Musk, Tesla is shifting its standard-range car batteries from lithium-ion to iron-cathode (LFP battery). Musk in his tweet sited concerns with nickel and the challenges of scaling lithium-ion production as the reason for the move.

When I published this video report at Torque News Youtube Channel, one of our users named Alexander Jack, commented and sent me an email explaining the pros and cons of LFP batteries in electric cars, which I am sharing with Torque News readers.

"If you ask me," writes jack, "LiFePO4 is actually preferable for everything other than high performance luxury vehicles. It seems crazy that it has been so overlooked and underappreciated."

For reference, please also see: "All of Tesla’s 4680 Batteries May Not Be Equal."