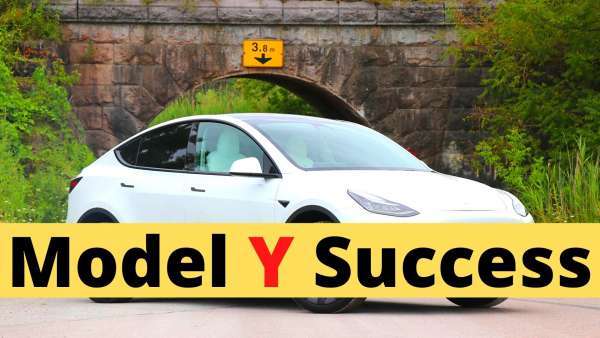 The collected data by the Experian shows strong brand loyalty and growing influence of Tesla in the United States, reports The Tesmanian.

According to Experian, Tesla's popularity in the US continues to pick up steam. The automaker's new vehicle registrations rose 18% in January from the same month a year earlier. It also reflects that over the three-month period from November 2020 to January 2021, registrations increased by 45%. With its ever-growing popularity, Tesla surpassed Audi among the luxury brands to come in fourth in the United States.

It was not about making an impressive title or lead sentence when I said Tesla's registrations grow with astonishing percentages. Look. For examples. Tesla's used car registrations have grown a whopping 70% YoY and 62% in the past three months, according to Experian.

In the meantime, The Tesla Model Y debuted a new access version in January. Now, a month and a half later, it is doomed to disappear: it is no longer offered on the web despite the fact that it continues to be sold, and Elon Musk is not convinced by the autonomy it offers.

It is the Tesla Model Y Standard Range , which landed only in the US at the beginning of the year with a starting price of $ 41,990, the expected seven-seater option and a range of 393 km (244 miles) in the EPA cycle.