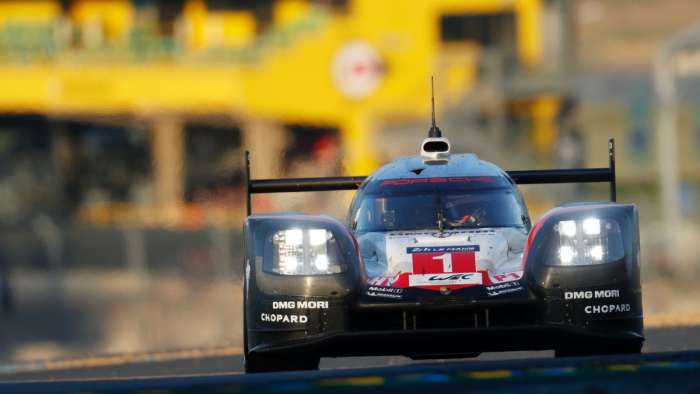 The announcement of the new LMDh class at Le Mans has brought the Porsche-Penske duo back together with one goal in mind - winning overall at Le Mans.
Advertisement

Back in December of 2020, Porsche announced that they will be returning to the top class at Le Mans come 2023. After the FIA WEC and ISMA championships introduced the new LMDh class, Porsche was able to plan a car that wouldn’t suck as much money out of their pockets as the 919 Hybrid did - the car that won overall at Le Mans in 2017.

But the December announcement was just that, an announcement. It wasn’t until May 4, 2021, that Porsche and the fabled Penske Racing Team would come together for this LMDh venture. The new team will be named Porsche Penske Motorsport.

The two have had a racing relationship since 1966, most notably teaming up for wins in the iconic Porsche 917 during the Can-Am series and the three consecutive LMP2 wins (‘06-’08) in the Porsche RS Spyer.

The prototype race cars will debut for the 2023 season and enter both the FIA World Endurance Championship and the IMSA WeatherTech SportsCar Championship to compete for overall wins, as Porsche stated in a press release. 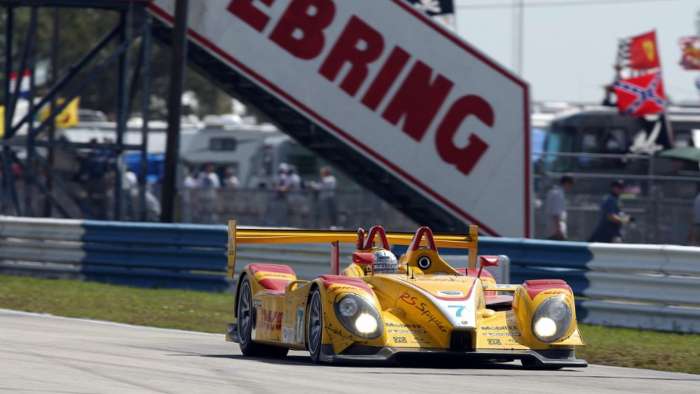 The FIA rules require the newly built LMDh prototypes to weigh just 1,000 kilograms and have an output of 680ps or approximately 670 horsepower from a hybrid drivetrain. In our December article, we detailed that the chassis will be built by four private companies, of which the manufacturers competing in LMDh will get to choose their favorite.

The engines will also have predetermined designs, which the teams may pick along with the body style they think will perform the best with the rest of the car’s setup.

“We are delighted that we were able to form this partnership with Team Penske,” Blume said. “For the first time in the history of Porsche Motorsport, our company will have a global team competing in the world's two largest endurance series. To this end, we will be setting up team bases on both sides of the Atlantic. This will enable us to create the optimal structures we will need to take overall victories at Le Mans, Daytona and Sebring, for example.” 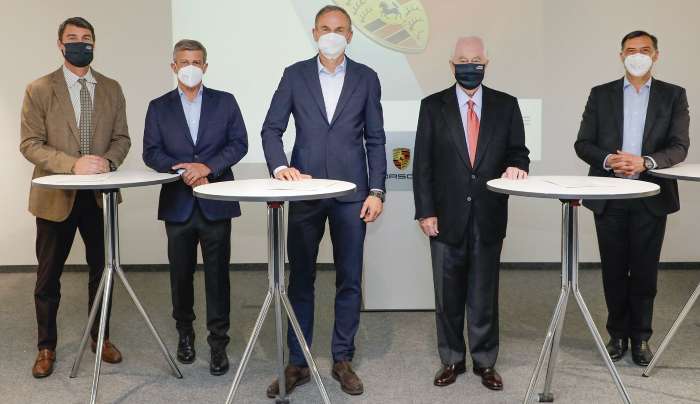 Fritz Enzinger, Head of Porsche Motorsport said that a first Le Mans win with Penske at their side would mean a lot to them.

“Team Penske has made a name for itself with an almost unparalleled success story in motorsport,” Enzinger said. “In the long list of victories to date, however, the name Le Mans has been missing. I hope that we will finally be able to chalk up this success as of 2023 with Porsche Penske Motorsport. This would then mark Porsche's 20th overall victory at La Sarthe – a dream come true."

Porsche Penske Motorsport intends to make Mooresville, North Carolina its headquarters, where Team Penske has called home for years. The American team and German company will work across the Atlantic in order to get the project ready for the 2023 season.