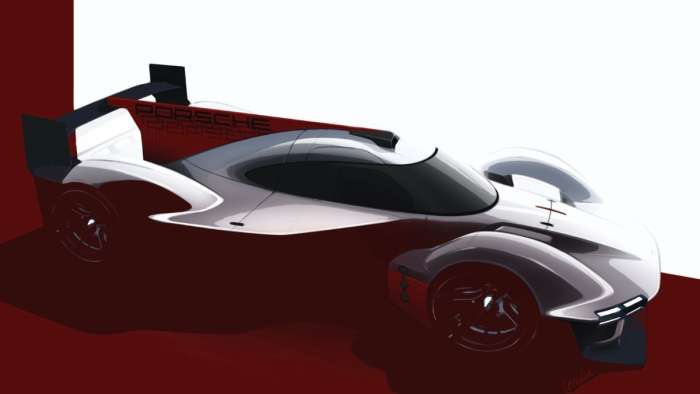 A new Le Mans class and budgeting benefits have prompted Porsche to return to racing’s biggest stage. This time, with a new prototype.
Advertisement

After Porsche’s 919 Hybrid won overall at Le Mans in 2017, the glory was met monetary struggle. The LMP1 racecar cost Porsche hundreds of millions of dollars to run throughout the season despite its big win at the Circuit de La Sarthe. Even though the production side of Porsche had been breaking sales records year after year, their love for racing caused some extreme blowback.

Porsche hasn’t raced a prototype at Le Mans since, as they recover from the 9-figure bill they ran up in 2017, but now, thanks to the FIA WEC (World Endurance Championship) and IMSA WeatherTeach SportsCar Championships, new rules and regulations are allowing Porsche to return to Le Mans in the all-new LMDh class. 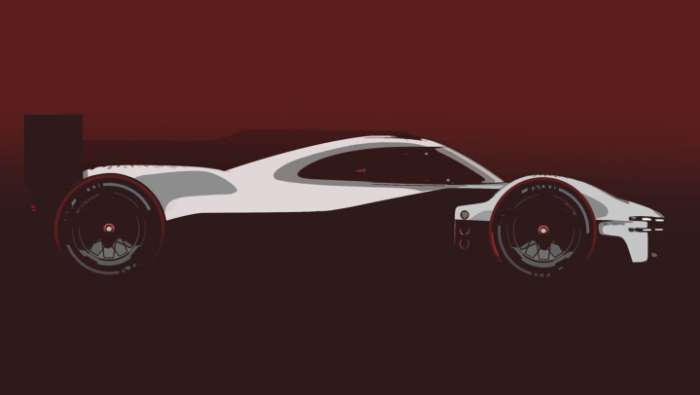 The cars within this new class will weigh 1000kg and be powered by a 680 hp hybrid system. Though they will all put out the same numbers, the brands in competition will be able to pick one of four manufacturers to build their car’s chassis. Each brand will also be able to pick the engine concept of their fancy and the design of the body as long as it fits within the specified rules.

LMDh was introduced for economic efficiency. They do this by eliminating the production costs of designing an entire prototype in-house. Sourcing the parts and labor to private companies and then giving the brands their own unique twist will not only save money but retain the variety of race cars in the field come race day in 2023.

For the new class, a 40hp KERS (kinetic energy recovery system) is required to be installed and functional on all LMDh prototypes. However, as we said, the companies will choose their favored engine spec and concept to compete. A Porsche engine makes 680 horsepower very differently from an Audi engine and so on. That is where the cars will most differ other than the body each brand chooses. 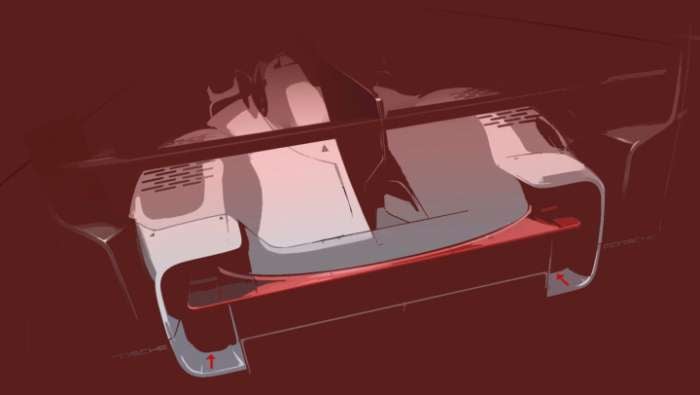 The Stuttgart company has shown extensive interest in the future of automobiles in 3 categories. Porsche wants to represent their engineering expertise in “fully electric vehicles, efficient plug-in hybrids and emotional combustion engines.” After the 919 had its last hoorah at the 2017 running of Le Mans, they only had 2 of their core concepts left: the harmonic GT racecars with gas-engines and the all-electric cars in Formula E. This new LMDh class will put Porsche’s
“Efficient plug-in hybrids” concept back on the map.

Porsche AG CEO Oliver Blume is known for is economic conservatism in the company which is why his board’s decision landed in the new cost-saving LMDh class. Here are his words: “The new LMDh category allows us to fight for overall victories with a hybrid system at the Le Mans, Daytona and Sebring classics – without breaking the bank. The project is extremely attractive for Porsche. Endurance racing is part of our brand’s DNA.”

So far, both Porsche and Audi are the only committed competitors for the 2023 LMDh class with Peugeot and Toyota committed to the LMH class - focused on a more traditional brand-built prototype rather than LMDh’s cost-cutting measures.

No affirmative direction has been stated by Porsche with regards to their choice of supplier and engine concept, but we can expect that the Canadian-based Multimatic is high on both Porsche and Audi’s list. In terms of engines, it is suspected that Porsche will choose a direction like that of the 4.0 Liter twin-turbo V8 that calls the Cayenne’s engine bay home.