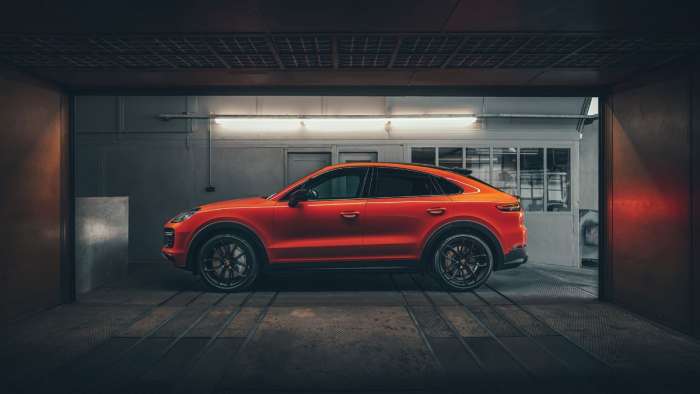 Is the Porsche Cayenne Coupé a capable SUV, or even a sports car?
Advertisement

It’s been a year since the Porsche Cayenne Coupé was available for journalists and then customers in the fall of 2019. From the very beginning, Porsche’s idea of a coupé-style SUV was not only wild but it garnered skepticism among the car community and especially the Porsche community.

Since the dawn of the Cayenne, Porsche has been making a lot of sporty changes to satisfy those who were furious that it even existed back in 2003. They made Turbo variants, e-hybrid variants, and GTS variants to massage the tension that purists held in their hearts and now that the newest variant has been on the streets for a while, we know what enthusiasts and journalists have to say about it.

Surprise! It’s good - great even. Porsche took a big swipe to their table of tricks and shoved them in one package, calling it the Cayenne Coupé. It finds itself in a funny area where the enthusiasts can’t hate it because it is so capable and the everyday customers love that it has “Coupé” in the name. Here’s a breakdown of its successes so far. 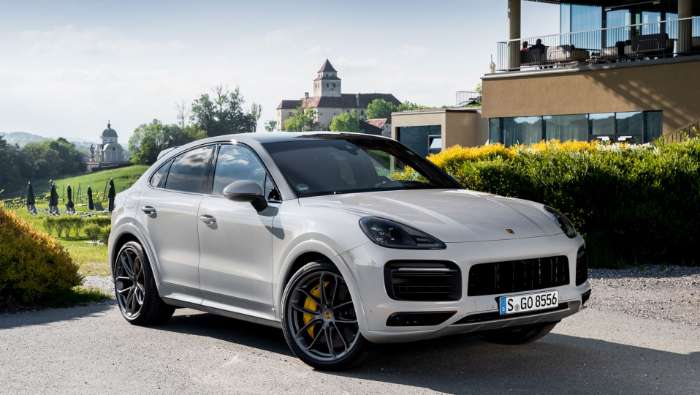 The coupé weighs nearly just as much as a base Cayenne would with a few options but those options are what set the Coupé aside from its siblings. Its twin-turbo V6 suffers a little from turbo lag but it feels just as spry as a base 911 engine when you ring it out. The rear-axle steering and adaptive damper options are a must with the Coupé. A combination of the two hide the 5000lbs well and make the Coupé a genuinely fun car to drive.

SUVs aren’t known for their sportiness, which makes the Cayenne Coupé all the more special to someone who has been through all the SUVs on the market and is yet to find an engaging experience. Can an SUV provide a sports car experience? The Cayenne Coupé’s answer is “hell yes.” 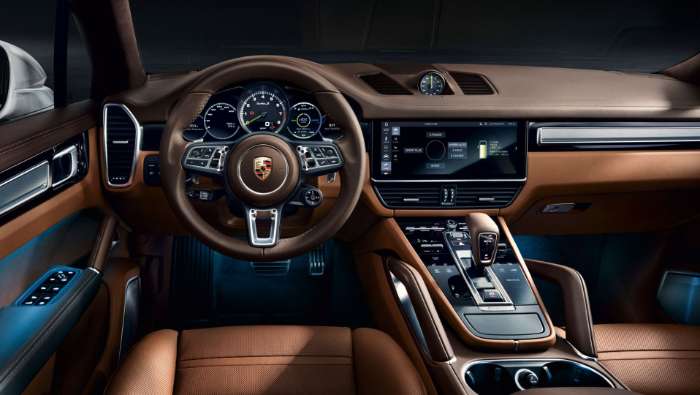 The Interior Is Near Best-In-Class

German car companies are notorious for complicating things. Not to say they don’t improve technologies and make them work better, but have you ever seen the suspension geometries of an old Mercedes? The Cayenne Coupé’s interior does just the opposite in most respects. No matter the options you purchase, every Cayenne Coupé model comes standard with Porsche’s Sport Chrono Package which gives you a steering wheel-mounted drive mode selector, a stop-watch clock, and an overboost button to give you max power for a terrifying 20 seconds of acceleration.

Despite the technologies they pack into this car, it feels classic Porsche. The sweeping lines that extend from door to door and vent to vent remind you of an old 911 in the way they arc over the steering wheel and expose the classy gauges underneath. It does come at a cost though. The Porsche premium will always exist when this level of luxury and quality is available. You get what you pay for when you sit down in some of the comfiest leather seats your butt has ever touched. Also, the black-on-black interior reigns supreme in terms of color scheme. 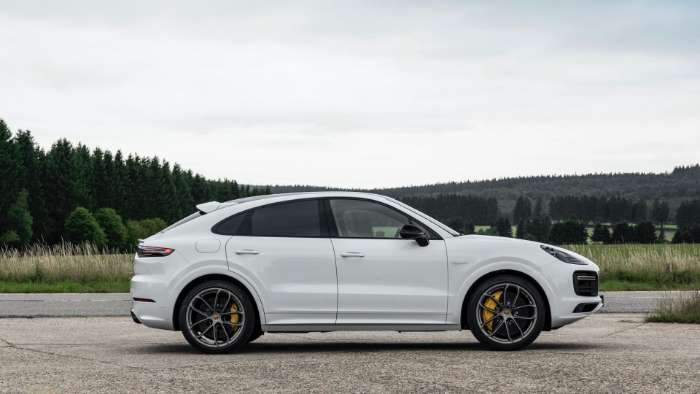 The Exterior Has Great Proportions

The Cayenne Coupé was not the first SUV to chop the back of the roof off. All the big German players have done this with their sporty SUVs too and we have to say that it really helps the blobby look of every other 5-6 thousand pound car on the market. Of all the coupé-style SUVs, the Cayenne Coupé’s design edges out the top spot in our opinion.

In the mid-2000s when Porsche decided to put the corporate face on all their coming SUVs and sedans, they committed to something that wasn’t exactly compatible with big boxy shapes. The sporty facia of the Cayenne, Macan, and Panamera always look better when the body style is altered to something sleeker. The Macan Coupé GTS looks great in a mean way - like it could outmaneuver an armored police vehicle, the Panamera Sport Turismo is one of the hottest wagons on the market, and the Cayenne Coupé finally has its proportions perfectly right.

The 2022 version of the Coupé has been spotted on the Nurburgring this year and is expected to launch sometime next year, officially. We’ll be on it.