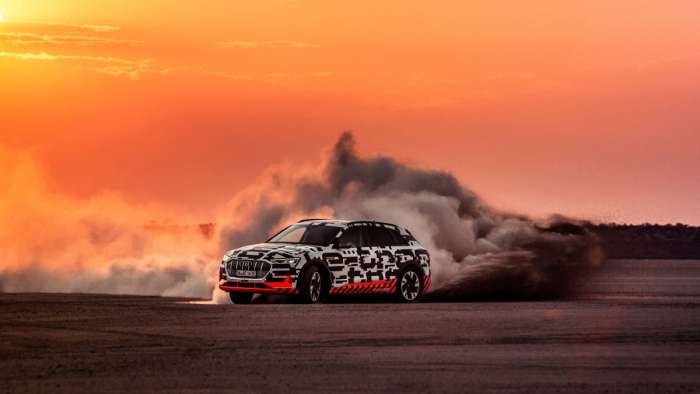 Audi and Porsche are business partners, but how will their new EV SUVs 2022 Porsche Macan Electric and Audi Q5 E-Tron stack up?
Advertisement

Audi and Porsche both have big plans for 2022. Among them are the debuts of the Audi Q5 version of the E-Tron, and Porsche’s new all-electric Macan. Both companies share a parent entity and they developed a new electric platform together that these two cars may sit on.

So, what will be different? Well, in the past, Porsche’s SUVs were somewhat of a plagiarized version of the Audi. They had the same platform, body shape, and even engines. But now, both have done a lot to separate themselves. This is why the co-release of the Q5 E-Tron and Electric Macan is worth diving into. 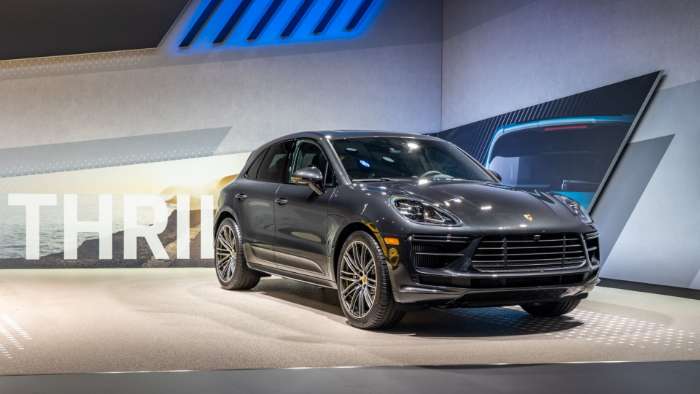 PPE is the Porsche-Audi codeveloped electric platform that will fit both company’s future electric models. Claims have been made about PPE being able to charge much faster even on standard charging ports(350kw) and gain around 250 miles of range in just 20 minutes. It will achieve that benchmark by using programming that targets 80% and lower total charge numbers, meaning that rather than take extra time to get to 100% on your car’s battery, PPE will target 80% and get there at rapid speeds. 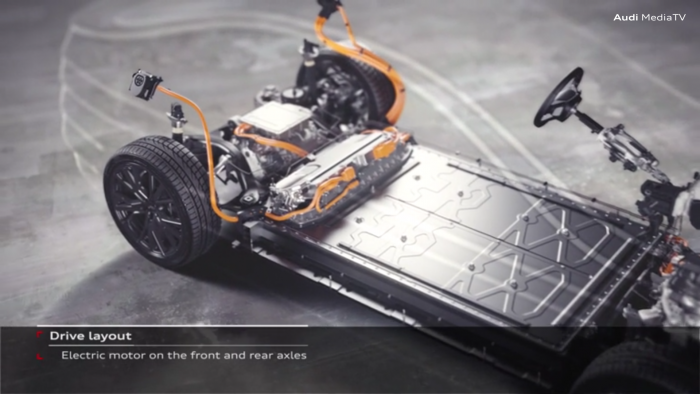 This platform will most likely be the underpinnings of both the Macan Electric and the Q5 E-Tron. We can expect that charging times and range will be similar for both cars. The current average E-Tron range is about 222 miles on a full charge compared to the Porsche Taycan’s average 195-mile range.

The PPE platform or any other newly engineered base could put them neck and neck in range and charging times. Looks like we have a tie here. 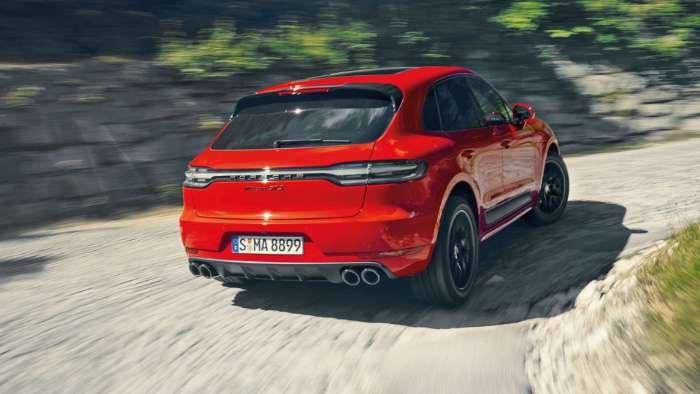 First off, the current Audi E-Tron is a behemoth. It weighs just a tick under 5,800 lbs and makes 355 electric horsepower. The current Macan, which doesn’t have big batteries mind you, weighs 4,400 lbs at its heaviest trim level, a few hundred pounds lighter than the Porsche Taycan.

Since we don’t have specific numbers on the electric Macan yet, we can’t say how much it will actually weigh, but even the normal gas version outweighs the E-Tron by around 300 pounds, so the Macan should have a slight power to weight advantage to the Q5 E-Tron upon they’re 2022 launch. Given, both the Macan and Cayenne are engineered to be extremely capable, especially the GTS and Turbo variants. Porsche takes the point for performance. 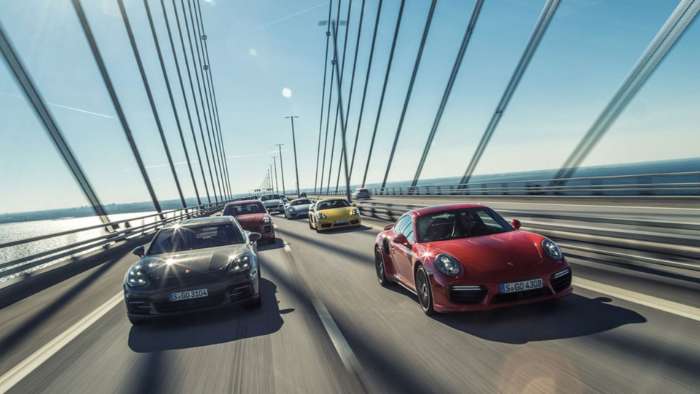 Porsche and Audi are fairly similar as weird as it sounds. Both are premium brands, both make performance and mass-market cars, they both call Germany home, and they share platforms all the time. But does that mean they cost the same? If we’re talking ballpark range, they do price their cars at similar marks, however, Audi has a wider market than Porsche.

Audi sells 13 models, compared to Porsche’s 6. There is the difference we’re looking for. Audi can’t price even a new-fangled E-Tron very high because they do twice the business that Porsche does. As of the 2020 3rd-quarter reports, Audi made $41 Billion in revenue while Porsche sat just under $20 Billion.

Porsche can maintain premium prices regardless if the two cars are on the same platform, if that is the case. Audi will probably charge less for their 2022 Q5 E-Tron but the Porsche Macan’s quality will most likely qualify its higher price. We can’t decide a winner before they have even sat on an auto show stage, so we will keenly wait in angst for that big launch next year.