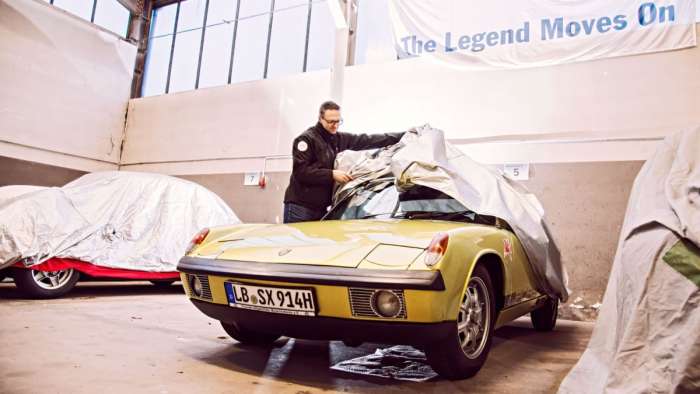 Whether Or Not Porsche Should Revive The 914

Gone for 45 years, the Porsche 914 was the first entry-level sports car to come from the German manufacturer. Many would love to see it back, but would a revived 914 be too competitive with the 718, or could they coexist?
Advertisement

Like almost every Porsche model since the 356, the little 914 has gathered a cult following behind it. They are mid-engined, unlike the 911 and front-engine cars from the ‘80s, and they are light as a feather. This made them great platforms for track days and aftermarket building. But could Porsche successfully perform a resurgence of the 914 in today’s market?

The first question to ask would be: Electric or Gas?

Fewer and fewer car companies are designing new gas models for their lineups, and why would they? Electric cars will be the dominant force in the market in just a decade or so, and introducing a new gas-powered car would mean a complete electrification would be in order in just a few years.

Porsche said that in 2-3 years the flagship 911 will experience a change in direction, which is 21st-century car talk for “electric motors.” The Macan is also going electric next year alongside the fully electric Taycan and Taycan Cross Turismo.

So, we’ll call the supposed new 914 electric for now. 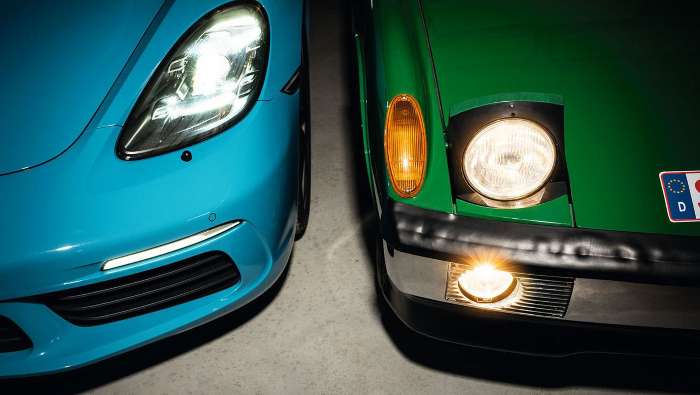 The Porsche Boxster and Cayman already have the entry sports car market in Porsche’s lineup, so a new electric 914 could either be a friendly alternative to the 718 twins, or it could turn out to be their worst nightmare.

Porsche hasn’t really done any popular revivals in its lifetime, other than racecars, meaning the 914 would be a big deal and may send the already poor 718 sales right into the dumpster. However, that would only happen if the price was just as cheap as the Boxster and Cayman. 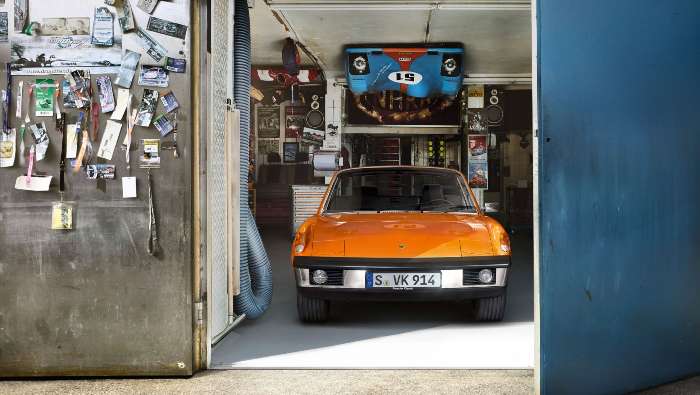 Developing an EV from scratch isn’t cheap, which is why the Taycan Turbo S costs almost much as the 911 with the same badge. An electric 914 would likely upsell the 718 by at least $10,000, which could be a deal-breaker for the entry-level sports car crowd.

Speaking in terms of the development process though, Porsche most certainly has the funds to do it. A successful decade followed by a soaring Q1 in 2021 gave the company some more confidence with its EV prowess. Again we’re asking if they should, not if they could. 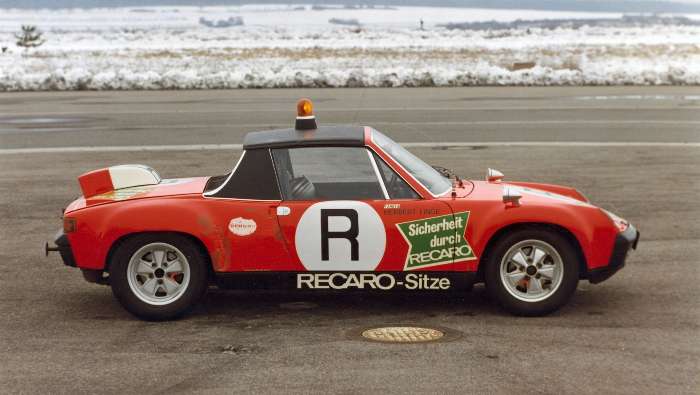 The old 914 was a hit or miss in the design department for many. It was a joint project between Volkswagen and Porsche which is just one factor behind its unique look. Its square body, minimalist interior and open top were very popular in the ‘70s, but in 2021, curves are king.

Just look at the Taycan. Bulging, round fenders, soft front facia, and tucked rear-end are staples of the modern EV, and especially of the Taycan itself. And making a 914 curvy may turn out to be easy, but making it look good is another story.

There has never been a single automotive design that satisfies everyone. Even Marcello Gandini, the mind behind such masterpieces as the Lamborghini Miura, Lancia Stratos and Lamborghini Countach, had his critics back in the day, and probably still does. 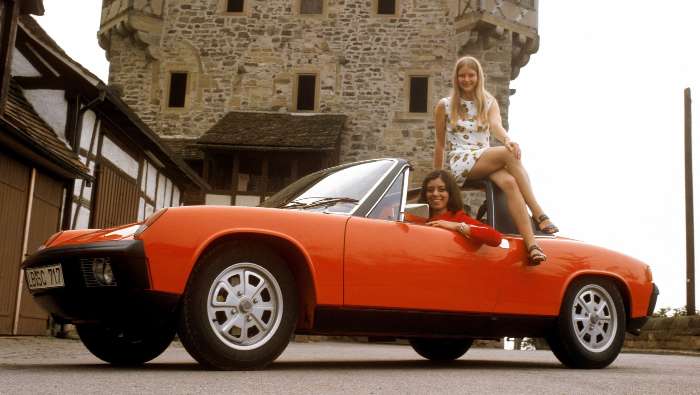 Should Porsche Build It?

In short answer form - probably not. Though there is a group of people who want to see it come back, the signs point to another conclusion in our opinion. It would cost a lot of money, require a timeless design to cement it into the lineup, and also have to live harmoniously with the 718 in order to work at all. And the likelihood of that happening isn’t so great.

We don’t doubt that Porsche could develop a near-perfect electric sports car, but on a final thought, they seem to already have a pretty sweet decade lined up ahead of them. Several new EVs are coming, they are returning to Le Mans with prototypes, and profits are more than stable.

The 914 idea may shake something up that doesn’t really need shaking.