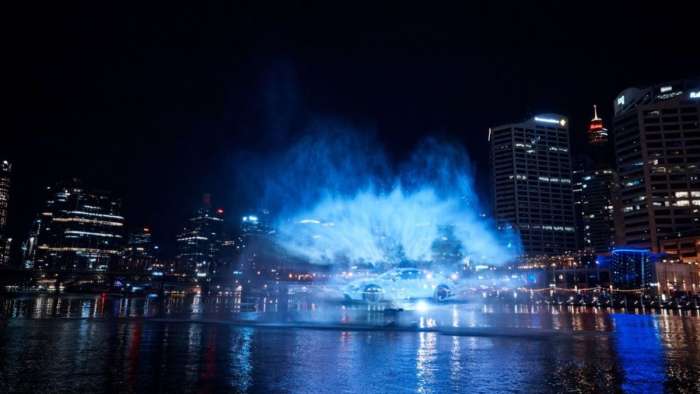 Porsche Launches The Taycan In Australia With Huge Water Show

The all-electric Porsche Taycan arrived in Australia with a grand entrance of water, lights and colors.
Advertisement

On May 5, Porsche took to Australia to begin the Taycan’s newest venture into the market down under. In Sydney’s Darling Harbor, the Porsche team created a shimmering light and water show depicting the Taycan’s futuristic body to onlookers.

The nearby city skyline also played a role in the show, projecting the Taycan’s likeness on the side of a building to surround the thousands of people who gathered for the event.

Porsche has been itching to expand the Taycan into several international markets since the car’s initial release in Europe, America, and China. The overall success of both the 2020 sales year and the 2021 Q1 period showed just how many customers were willing to pay the premium price for Porsche’s first all-electric vehicle. 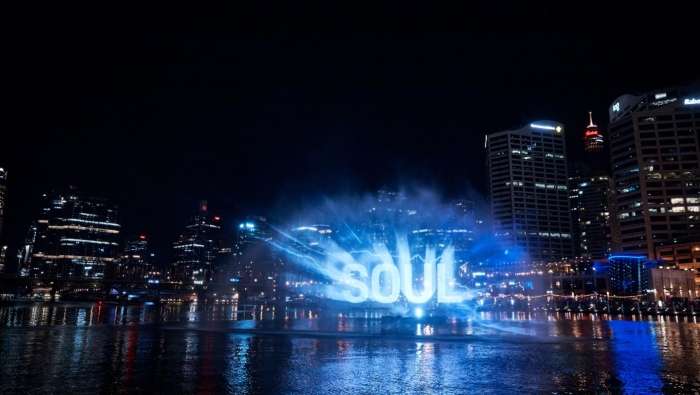 The night event in Australia was made possible due to high-pressure jets placed in the center of the bay that sent a constant cloud of water mist around 60 feet in the air, allowing projections, 3D effects, and neon colors to light up the harbor.

A similar event was put on back in November 2020 in Seoul for the Taycan’s South Korean debut. An entire indoor exhibit was put on with hologram shows of the Taycan alongside holographic horses. A special truck with 3D holographic technology was also developed for the South Korea launch that drove through the city streets as bright blue images appeared and disappeared in the truck’s bed. 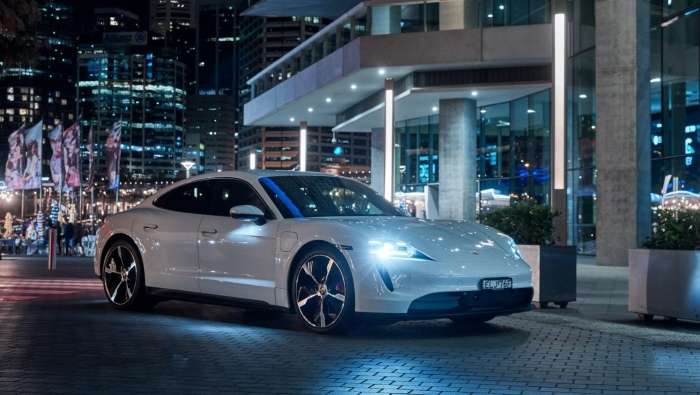 Australia Gets All Three Taycan Trims At Once

Unlike the South Korea launch, where the 4S was the only trim level being announced, Australia will receive the Taycan 4S, Turbo and Turbo S models immediately. In fact, Australians can order their custom Taycans right now on the Porsche AG website.

There is no current word as to when the Taycan Cross Turismo will reach Australia as Porsche’s press fleet has just started hitting American journalists.

You can watch the Sydney water show right here, or go to Porsche's YouTube channel. 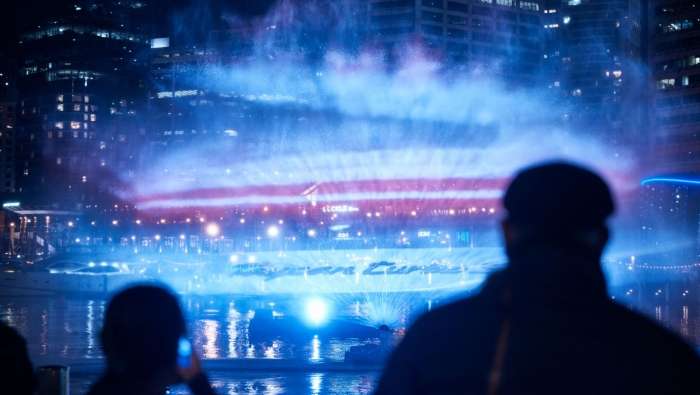