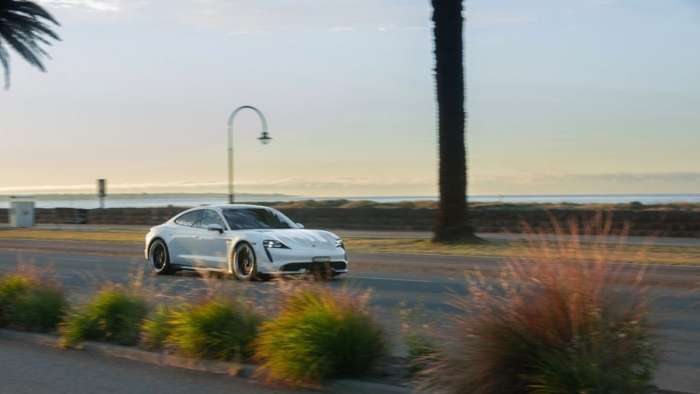 Out of the over 71,000 total Porsches sold worldwide, 9,072 were Taycans.
Advertisement

Porsche has routinely broken its own yearly sales record for the last decade, ever since the Macan got traction as one of the best affordable luxury SUVs. The Porsche 911 has also done some of the heavy lifting, being the brand’s flagship, of course. But just recently, Q1 sales came back and reported that the Taycan, an all-electric vehicle, sold 9,071 units worldwide, coming within 61 units of beating the 911.

The times are a changin’. 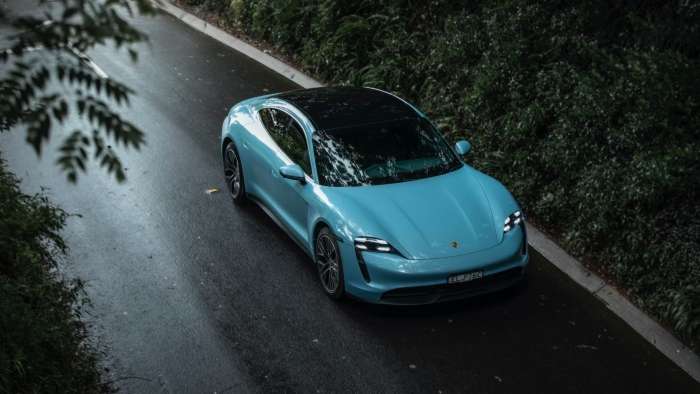 The first quarter of 2021 has been promising for Porsche, and a possible deduction of the big sales boost is due to that Taycan. But aside from the EV, Porsche’s Q1 sales are improving drastically from last year.

As it has been reported before, the German automaker was one of a handful of companies that actually maintained a healthy profit during the height of the pandemic back in 2020, which makes their 2021 Q1 sales all the more exciting for corporate.

From January-March of this year, Porsche delivered 71,986 units worldwide compared to the same period in 2020 where “only” 53,125 units were sold. That’s an increase of roughly 36%.

And if we're talking about percentages, the Taycan sold 9,072 units from January through March of 2021, compared to the 1,391 Taycans sold in the same time last year(2020). The big number comes out to a 552% increase in Taycan sales in just 12 months of operation. 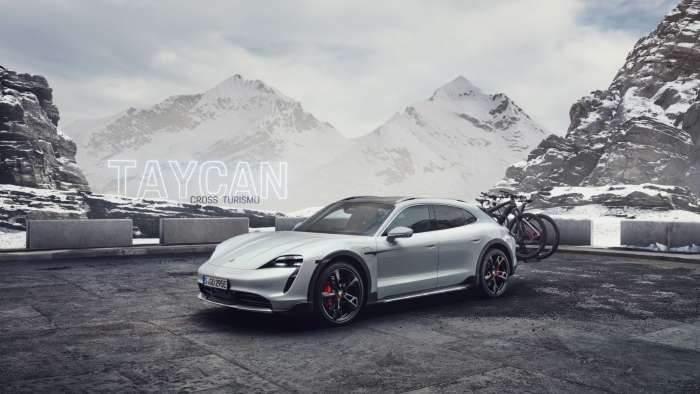 There is no way to know for sure what success the future will hold for the Taycan, but what we can predict is the release of the Taycan Cross Turismo. A German electric wagon with, presumably, a ton of power and decent range - that may be the golden ticket for the Taycan nameplate.

The 911, however, is still pulling decent sales numbers as well. 9,133 units were sold in Q1 2021 and the hype of the soon coming 992 generation GT cars is yet another way in which the 911 will remain a hot car to buy for the foreseeable future.

Another pressing matter on the electric front is the electric Porsche Macan SUV. Supposedly leaked by Porsche’s media team when announcing the Porsche Unseen campaign, the convincingly electric Macan clay model sparked a large public presumption that an electric version was coming.

It is now confirmed by many of the large automotive outlets that an electric Macan will be coming sometime in 2022. The release of the model will mark yet another step on Porsche’s ladder to EV production and sales along with the Taycan Cross Turismo and any other projects the brand has yet to announce.