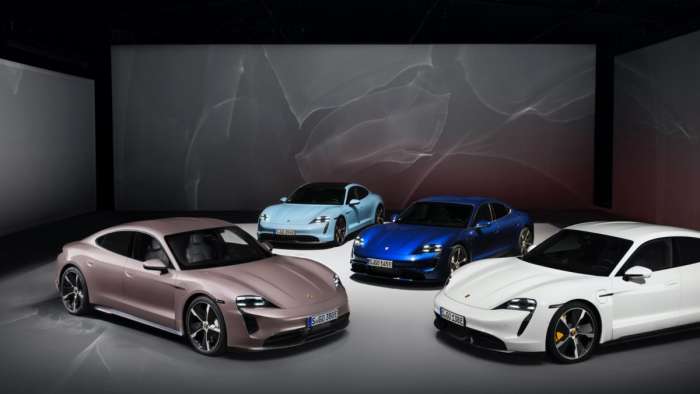 For those who want a Porsche Taycan, your chance to rent one is here.
Advertisement

Porsche’s Drive Subscription and Rental Program will now be adding the Porsche Taycan to its fleet of rentable models. The company’s decision seemed to be a no-brainer, as the vast majority of the program’s users are first-time Porsche customers, meaning they have already sparked interest in the rental business model.

Several other companies have started programs just like Porsche’s Drive subscription. The true benefit of the program is that it benefits both parties - the customer and the manufacturer. A company can introduce its newest product into the rental fleet and get real feedback from customers who own them, anywhere from a few days to a couple months.

The Porsche Drive Subscription has the same time flexibility as well, allowing customers to rent one or multiple cars at once for one monthly fee. And the German automaker’s ripest new move is tossing the Taycan into the mix. 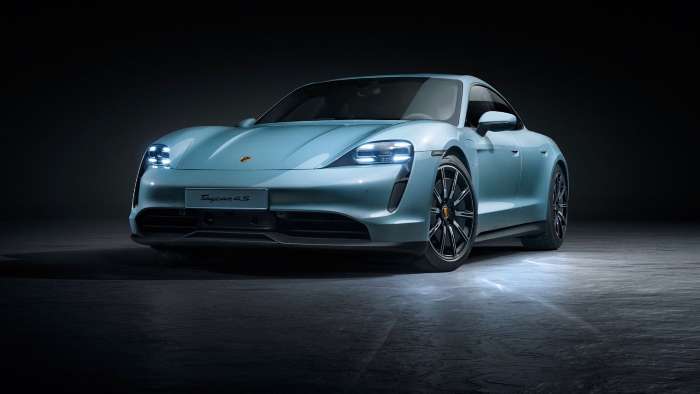 A program like ‘Drive’ is designed as a larger-scale test drive service, allowing normal people to hop into a low-mile product and see how they like it, or maybe just use it out of necessity. From the dealership, a Porsche Taycan 4S will cost you a tick over $100,000, and a Turbo S version starts at over $185,000.

Numbers of those magnitudes rarely constitute short-term thinking like a rental car does. But if you’re going to spend that kind of dough on a car, wouldn’t you want to see how it performs as a daily driver first? 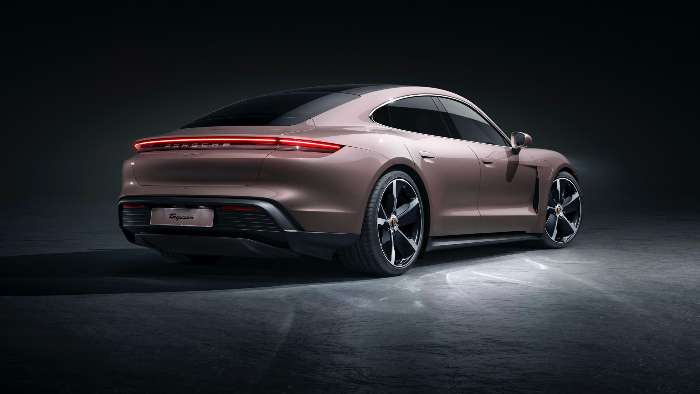 The Taycan Will Still Cost More To Rent

Porsche announced that the Taycan, even though it will only be offered with the single-vehicle subscription, will cost more than the $1,500 flat fee of the normal plan. A Taycan 4S, which is priced at $103,800 new, will cost $3,250 per month. The $79,900 rear-drive Taycan that was recently announced for America, will cost a slightly more bearable $2,500 per month to rent.

This program may also work hand-in-hand with Porsche’s online vehicle portal, which is their newly-expanded marketplace for new and used car buyers. Porsche has already built rear-drive Taycans for the customers that ordered them, but the ones that will be used for the rental program could go directly into their used car inventory on the online portal.

This would make the used-vehicle certification process much easier, as the ex-rental cars would have already been getting official Porsche services for their entire lives.