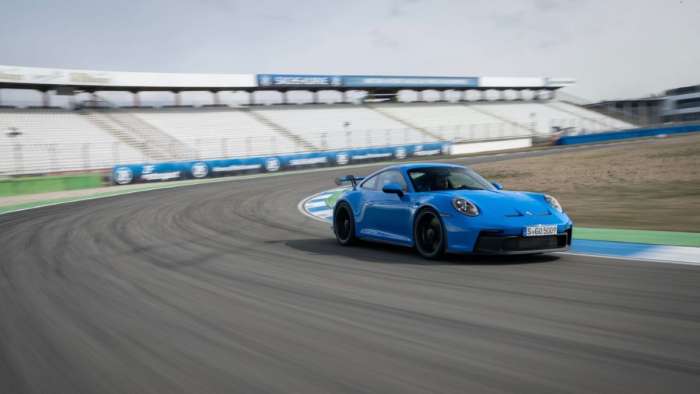 In a nonstop effort to push the 992 GT3 to its limits, Porsche claims it sent the newest member of the GT division around the Nardo circuit for 3100 miles straight, only stopping to fuel up.
Advertisement

Porsche has always been good at producing impressive numbers when they want them. The new $160,000 GT3 can do 0-60 in just 3.2 seconds and keep going until it hits a top speed of 197 mph. But to a car buyer, there are more important things than a 0-60 or a top speed. Maybe durability, reliability, and other factors play a large part as well.

In the case that you do care about those things, Porsche has just disproved any doubts about the 992 GT3’s endurance. According to Porsche, they took the GT3 out to the Volkswagen Nardo track and sent it on a nonstop flight around the circuit for over 3000 miles, taking breaks only to fill up. 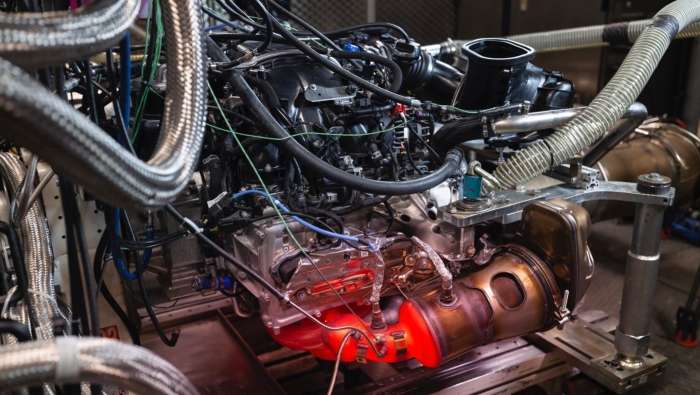 Porsche is no stranger to proving a point. Back when the Carrera GT came out in the mid-2000s, Porsche tested the carbon fiber and silicon carbide composite clutch through a series of 16,000 race starts before it finally failed. Just recently, Porsche took Leh Keen to a huge building in Atlanta and had him break the indoor speed record with the Porsche Taycan.

And now, Porsche has done yet another outrageous demonstration with the GT3. The car was able to get up to around 186 mph and remain there until it ran out of fuel and had to come into the pits and go again.

Porsche says that much of the 3000 miles were done flat out, or at full throttle. That means that for over 3000 miles (5000km), the GT3 was spinning at around 8000-8500 RPM and didn’t break anything. If you thought precision engineering couldn’t take a beating, here’s your counterargument. 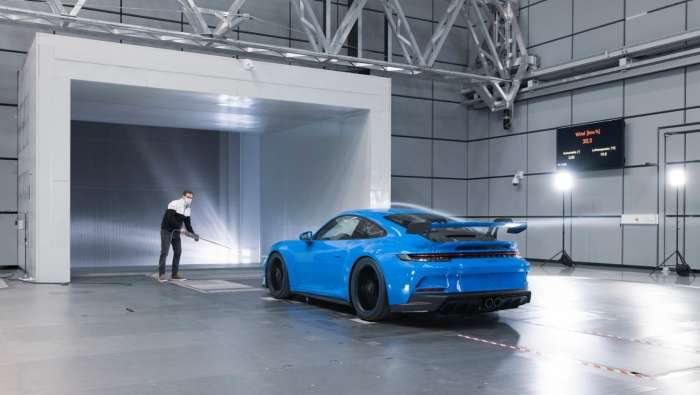 These tests were, in Porsches words, necessary. Necessary to ensure that the GT3 was worthy of its name and ready for the track once it hit the open market. A GT3 engine was additionally tested by Porsche on a testing rig, where they simulated how it would rev and perform on a track for 22,000 hours. That is a total of around 2.5 years of testing.

This is yet another reason why Porsche has such great success not only in the engineering department but also on the competitive circuits. Spending the equivalent of years testing an engine is what it takes for Porsche to say “enough”, and evidently, whatever that GT3 can do will be more than “enough.”