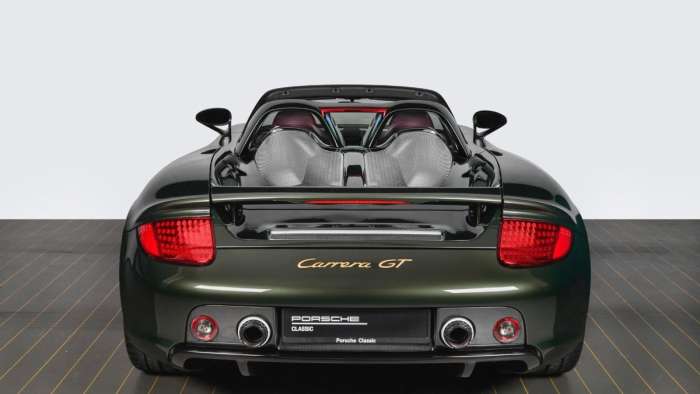 20 Years Of The Porsche Carrera GT: What It Means To A Lost Era Of Sports Cars

The Porsche Carrera GT was the concept that became one of the greatest cars in history.
Advertisement

A long-used nameplate, “Carrera”, meant more to Porsche than just an old racecar and a trim level, it symbolized a history of true sports cars - those that look good, sound good, and drive even better.

It was over 20 years ago when out of Porsche’s design center, came the Carrera GT.

The GT holds a special place in car lovers around the planet. It took two different centuries of automotive design and merged them, creating a single piece of art that marked both a beginning and an end. Today, we look 20 years back to ponder the conception of this machine. 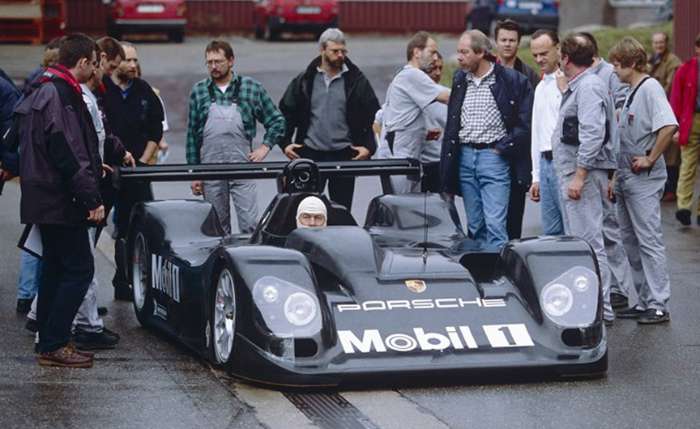 As you know, Porsche loves to race. It is what they do best, next to building great sports cars. But, back in 1998, they put racing on hold in order to materialize a road car of even more significance.

Porsche had just finished a Le Mans prototype named the LP2000, or 9R3. It was a fully carbon-tubbed car, meaning the entire body was purely built from carbon-fiber, and it had a rare V10 engine under the bonnet. The engine came from a 3.5 liter V10 design that was originally built for F1 but modified to work in the LMP class at Le Mans.

As we said, the car was finished. Ready to get after it. However, due to unknown reasons, the car was pulled from intended competition by Porsche themselves and it never saw a wheel-to-wheel race. They were now stuck with fantastic racing technology holding no future purpose other than to sit in a locked warehouse alongside whatever secret magic Porsche hides from us.

Instead, Porsche’s engineers came up with a scheme to take the 9R3’s basic attributes, and build from it, a sports car. 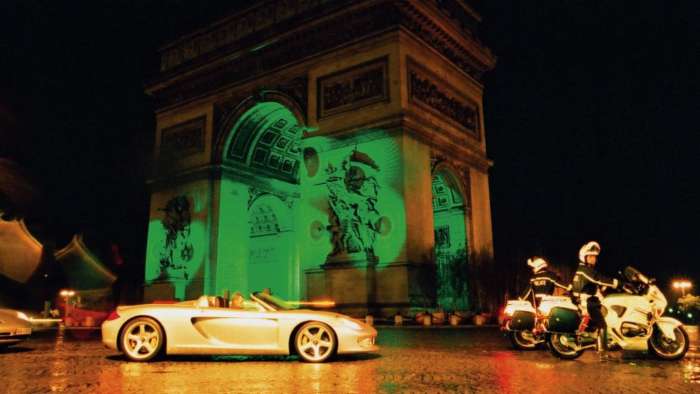 Now that the racecar was out of the picture, Porsche decided to go ahead with their plans to create a road car. At the Mondial de l’Automobile in Paris in 2000, the Stuttgart team rolled back the cover to reveal the first concept of the Porsche Carrera GT. It featured a much larger displacement V10 than the 9R3 racecar, 5.5 liters, and it also had a beech-wood 6-speed manual shift knob mounted on the center console.

Porsche gave rally legend Walter Röhrl the honor of driving the Carrera GT concept through the streets of Paris and to the event itself in a grand entrance. Röhrl was one of the few warriors who piloted the holy grail of rally cars, the Audi Sport Quattro S1, to victory many times - let’s just you would definitely want this guy driving your one-of-a-kind supercar concept on a tight European road. 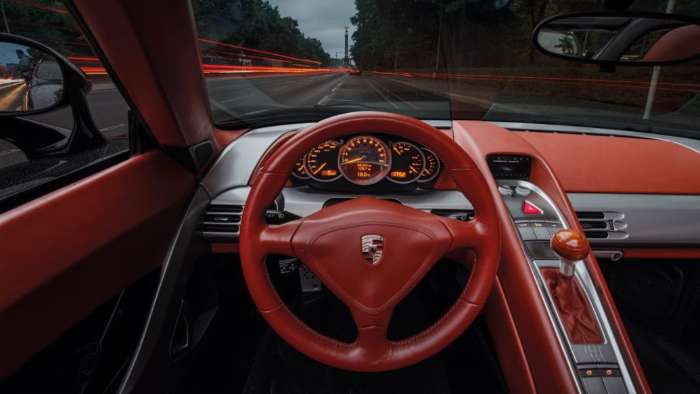 The car garnered so much positive attention that Porsche knew they had to go for production. It wasn’t until 2 more years passed that a final production version of the Carrera GT would sit on stage at the Geneva Auto Convention. And it was then another year, now 2003, that the car would go on sale as a 2004-model Porsche.

The first Carrera GTs came to U.S customers in January of 2004 with an even larger version of the V10 than what the 2000 concept had. It went from 5.5 liters to 5.7 and went from 558 ps to 610 ps, that’s around a 50 American horsepower increase. Not many production cars make more power than their own concept, trust us. 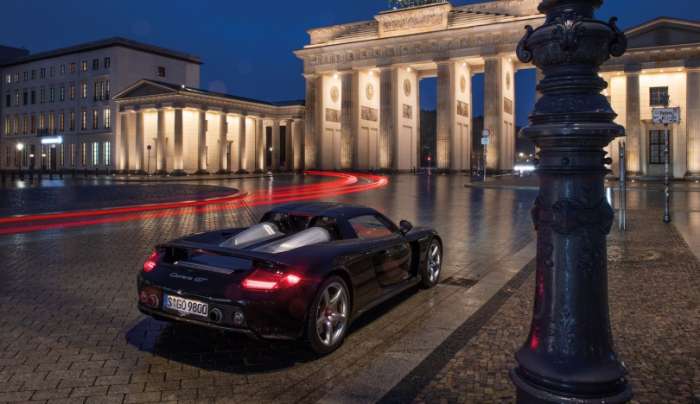 The reason why the Carrera GT is so sought-after and special is that it is seen as the last hoorah for a lot of sports car purists. It had no traction nannies, no stability control, a manual transmission, and a V10 that screamed bloody murder all the way to 8,400 rpm.

The “analog” supercars of the past are now getting to be so collectible it is no wonder the GT is on the most wanted list. It’s not just any supercar, it’s a sports car with supercar abilities and a keen appreciation for what driving is supposed to be.

The Carrera GT lives up to its expectations of being one of the few Porsche supercars in history and, assumably, we will never see another car like it. Is this the end of analog supercars for good? What do you think?