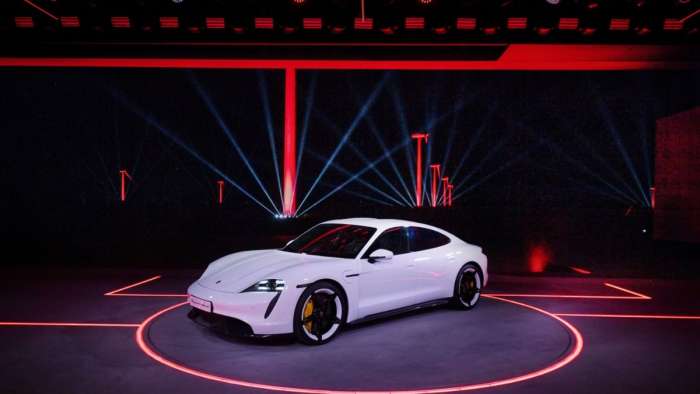 These Are The Most Important Porsches Of The 21st Century

Porsche is no stranger to both success and failure. The ups and downs of their history have made for one of the richest stories in the auto industry and brought them to a position of great importance among the car community. Their seemingly impossible drive towards performance and standards have not only resulted in several nearly perfect sports cars, but also a brand that continues to lead the industry to the future.

Every car is important even if it was bad, terrible, or worse, which is why the Porsche 924 exists, but we won’t be going into that. We’re going to see why the last 20 years of Porsche were so important and what cars contributed to their ever-booming success. 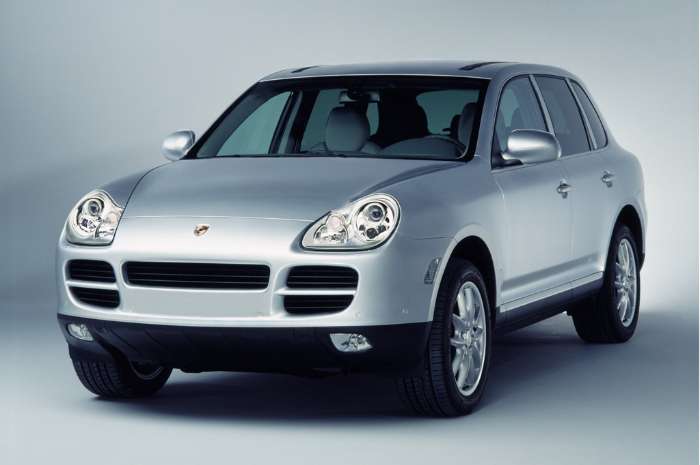 Just the thought of a Porsche SUV made enthusiasts want to set fire to the establishment, and rightfully so. This was a company that for 50 years (at the time) was dedicated to creating a wonderful sports car experience, and all of a sudden they want to get in the back of the line and make an SUV like the rest of the world? “Hell no”, said the angry mob.

They had dug themselves into a half-century deep hole of just sports cars and it’s no wonder they were met with so much hostility. However, the 2003 launch of the Cayenne and the success of the first generation Boxster sent their sales through the roof. Within the next 2 years, they came out with the Boxster-based Cayman and reeled some of their recently lost fans back on their side.

The Cayenne was money bags for Porsche and would allow the brand to continue its quest for performance, at the highest standard. 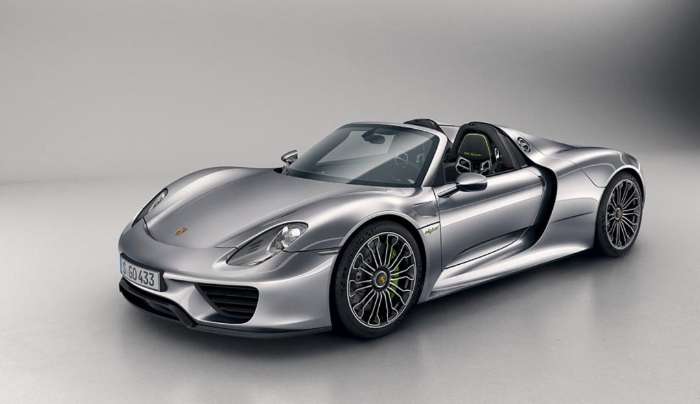 Unlike the brands they compete with, Porsche doesn’t rely on the supercar market to keep them going, but once every decade or so, a very special car emerges from their factories, and with it, a culmination of their finest technologies, design, and performance. Nearly 70 years ago, it was the 550 Spyder, then the road-legal 904 Carrera GTS, the ‘70s brought us the first 911 Turbo, then the Porsche 959, the Carrera GT, and in 2013 the 918 Spyder was revealed.

Blowing the metaphorical socks off of the car community, it was among the first wave of hybrid-supercars to ever make production along with the McLaren P1 and Ferrari LaFerrari of whom also made their debuts in 2013.
Quickly, and with no hesitation, the 918 broke several production car lap records at some of the most famous tracks in the world, among them being the Nürburgring Nordschleife circuit. It had forward thrust that made journalists rethink physics and a wicked combination of mid-corner balance and grip. It’s scorchingly fast 6:57:00 lap stood atop the throne for 5 long years before another king was crowned, a 991.2 Porsche 911 GT3 RS - 6:56:04. 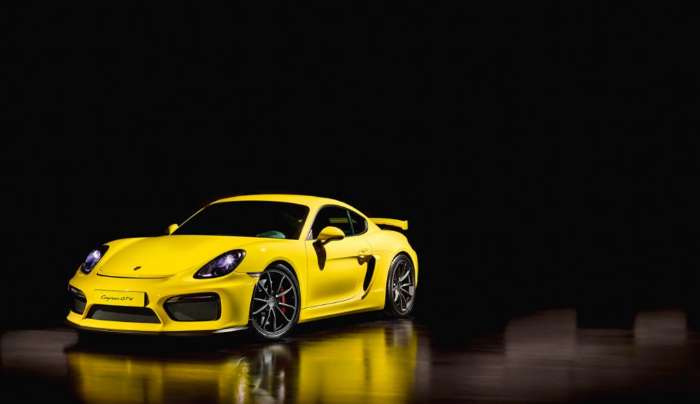 The Cayman was the closely related sister to the Boxster when it hit the showroom floor in 2005, and ever since it has been a wonderful, and cheaper, alternative to the 911. Porsche wanted to keep the Cayman in the entry-mid level sports car market so it never got as much attention or horsepower from Porsche.

Despite its second-class position relative to the 911, in 2016, Porsche decided to do something special for the Cayman enthusiasts, the GT4. Rather than beefing up the existing Cayman parts, they shuffled around in the big boy pile, the 911 GT3 workshop. The GT4 received the GT3’s entire front end assembly including shocks, springs, bars, and struts. It also received the 3.8 liter out of the 911, and some additional racey bits from the 918 Spyder like the carbon seats and the steering wheel.

For the first time in its history, the Cayman was faster than a 911. But it wasn’t just good on paper, the little car was virtually uncatchable on a back road and emitted some of the sweetest sounds you’ll ever hear. The GT4 wasn’t as magical on track as it was on the street, but over the years they have whipped its understeer tendencies away, creating a true two-sport athlete. It made 911 customers rethink what their beloved sports car had become and unearthed a new Cayman renaissance among fans. 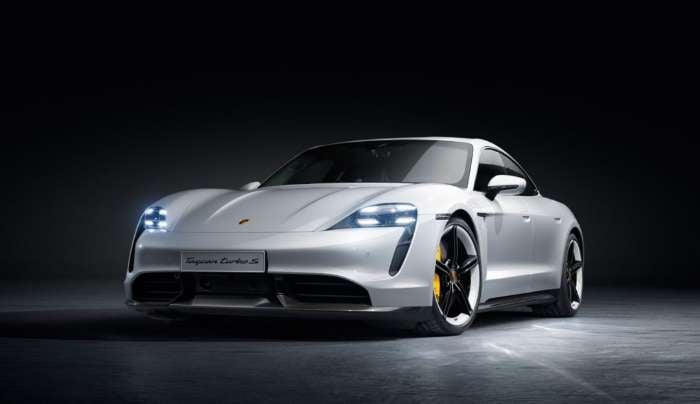 While you may be sick of hearing about the Taycan over the last year, it’s importance to this list is monumental. The Taycan began as Porsche’s “Mission-E” concept and gifted the world with a stunningly beautiful electric prototype. Tesla had long gone without any true competitors in the EV market until the Mission-E turned into the Taycan and set the stage for a future rivalry.

As Porsche’s first all-electric vehicle, the Taycan violently accelerated to 60 mph in just 2.6 seconds and featured a more restrained, classy interior than the Tesla Model S. It drives like a true sports sedan on a back road and gets fair range on a full charge.

The performance of this car is only the background of its importance though. It serves as a key-stone platform for Porsche’s future EVs and its business model moving into a sustainable world. The Taycan, unquestionably, will be Porsche’s cheat-sheet for upcoming EV innovation and manufacturing. Not to mention they sold over a billion dollars worth of them this year alone.