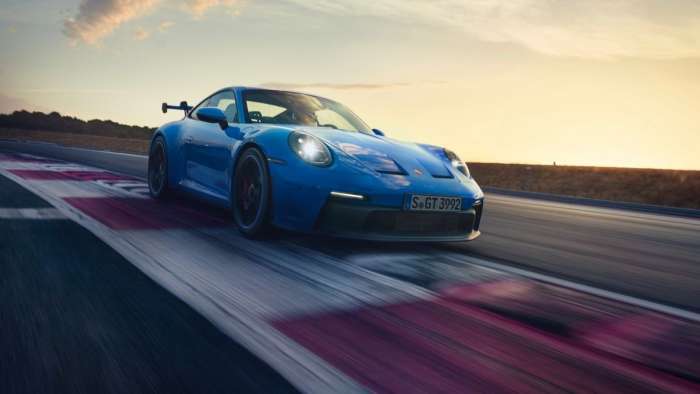 Pricing for the ever-anticipated new Porsche GT3 is finally official, and it won’t be cheap.
Advertisement

Saying a Porsche 911 "won’t be cheap" isn’t much of a punchline anymore, considering the old ones can fetch six figures like nobody’s business nowadays. But the 2022 911 GT3 is a big deal, especially for the people who can afford it and will eventually see it in their garage every morning.

$162,450 is the official number that Porsche released just a day ago, and it beats the previous generation GT3’s price tag by $17,000. But the discussion isn’t about how much more it costs - it's about what that 17-grand represents in the form of additional technology and performance. 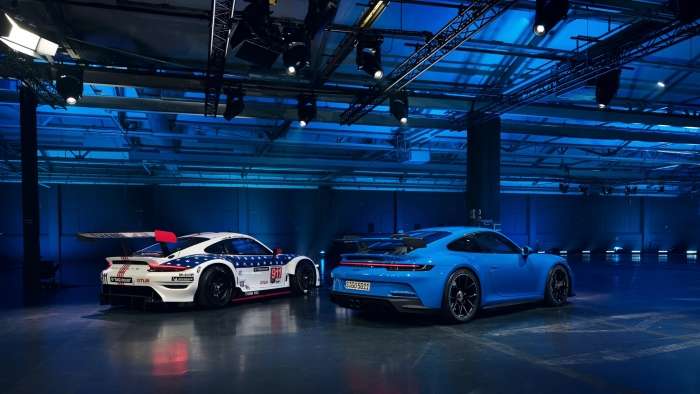 In terms of performance, the new GT3 has it all. The dampers, control arms, bars, and even the front facia are all refreshed for the 992 generation. Most of it was taken from the existing 911 RSR race car and slapped onto the new GT3 and GT3 Cup Car. Both are close relatives to that RSR(above).

The engine also received a little power. The seemingly god-sent, 9000 rpm, naturally aspirated, 4.0-liter flat-six makes 502 horsepower and 346 lb-ft of torque. Both metrics are slightly improved, and we can expect the future lap times to be better as well. 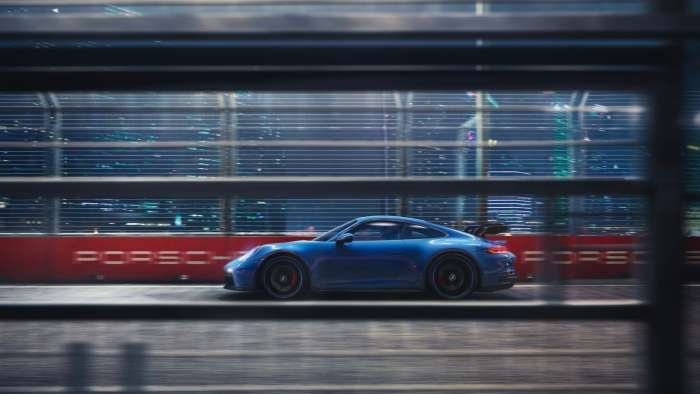 The 2022 GT3 also introduced new race technology into the equation. The GT3’s digital display now has a track screen, dedicated for use on the circuit. A press of a button gives the driver a large central tachometer and interchangeable side gauges for tire pressure, oil pressure, oil temperature, fuel and water temperature. All things you need to know to keep your car from spraying hot oil on the tarmac.

We haven’t even discussed the two most eye-catching things about the 992 GT3 - the wing and the transmission. Porsche has been reminding us of the slow disappearance of manual transmissions in the best way - by putting one in the GT3. But even though Porsche is still using a 6-speed manual, other performance car-producing companies have been blatantly ditching even the idea of a stick supercar. However, if we are being left with fewer and fewer manuals, it's a good thing Porsche is among that crowd. 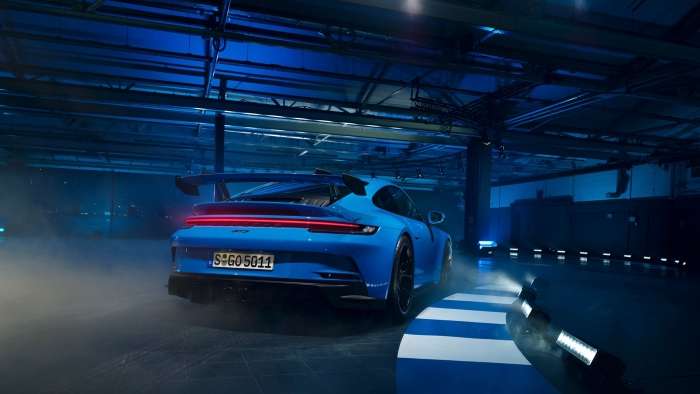 And finally, the wing. The GT3’s newest article of clothing may look like a fashion statement, but it is literally runway-ready. The swan-neck design of the uprights are designed in a way that creates less drag and allows more air to hit the horizontal wing directly, therefore, producing more downforce. It is the development of pieces like this that cost the extra dough, but if you can afford it, go all out. 502-hp, N/A manual cars won’t be here forever.