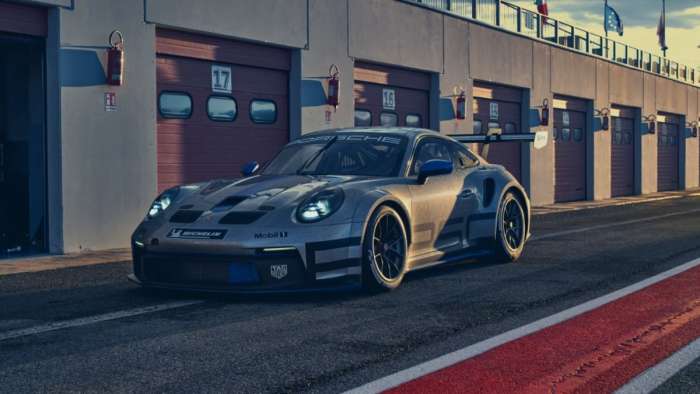 With any new Porsche, whether it’s for the track or the road, you must expect some improvement. After the company put out a press release regarding the camouflaged production car, we were left with some badass pictures and a cool story - but not the whole story.

Since then, Porsche spilled the “beans of specification” to a much more satisfying degree. This car is a whole lot more than just added power and a bigger wing, and yes, it does have both.

We knew the new Cup Car would be the first based on the 992 platform. We also learned that Porsche did more track testing and data analysis than should ever be allowed for one car (that’s why they dominate motorsports). They went to the Nurburgring, their own facilities in Germany, and toured a plethora of different European racetracks to get the car sorted. But what we didn’t get were the brass tacks. 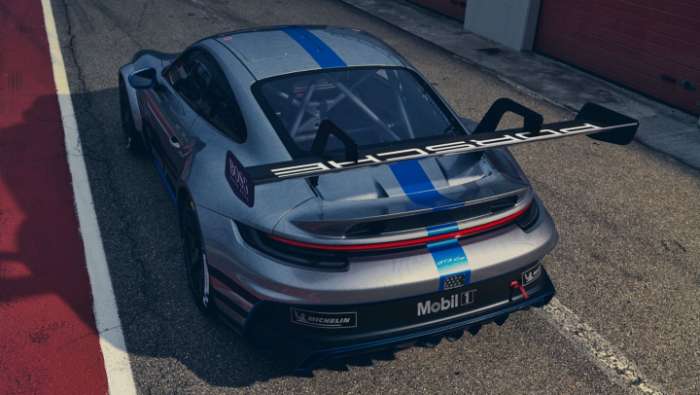 What We Know Now

The engine has undergone quite a refresh since the Cup car’s last generation. The naturally aspirated 4.0 Liter flat-6 is shoving out 510 horsepower and 470 Newton meters of torque, or 346 lb-feet. They didn’t short us on revs either - the 4 liter hits redline at an ear-shattering 8,750 rpm and makes peak power just before then. Porsche says that a new single butterfly throttle body, catalytic converter exhaust system, and Bosch engine computer were assigned to this engine’s makeover as well.

Shockingly enough, Porsche claims that the Cup’s flat-6 is capable of running on synthetic fuels. It’s the same stuff the company has spent millions of dollars on to keep petrol cars on the road. Now, the question really is - will the teams use synthetic fuel at competition? It could technically be done, and considering the car will be racing against other Porsches, they may feel inclined to use synthetic fuels for all the Porsche Carrera Cup events. 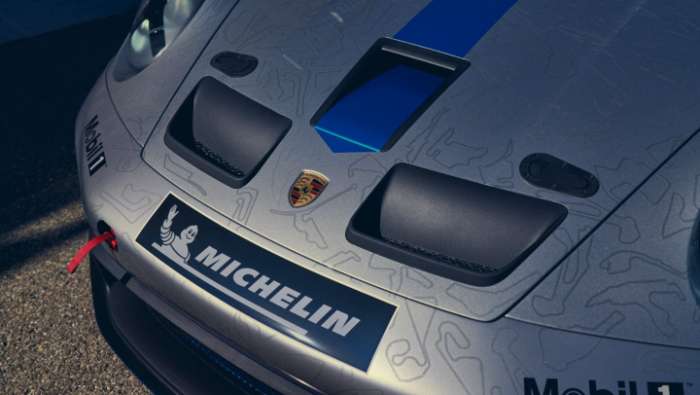 Moving forward, the suspension was also overhauled for the new car. The rear axle is virtually unchanged from the production 992 models, but the front end got some love from its big brother, the 911 RSR. The new GT3 Cup gains double-wishbone suspension in the front along with Uniball bearings, both of which the RSR uses. Porsche claims this will only expose the front wheels to axial motions (up and down) rather than lateral(side to side) motions. Quicker turn in, more precise inputs, and improved steering feel are the supposed benefits. Speaking of steering, the hydraulic pump that previously controlled the steering box has now gone to an “electro-mechanical” unit. Porsche has refined its electrically-assisted steering extensively since they fully transferred from hydraulic upon the 991’s launch.

The transmission is a sequential dog-type gearbox that is operated with column-mounted paddles. It also features a new electrically powered actuator for improved durability and shift times. We didn’t think Porsche could get their transmissions to shift any quicker but leave it to them, right? 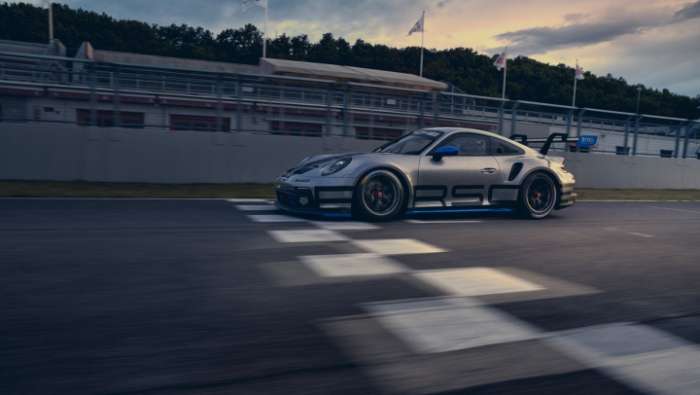 If you couldn’t tell already, the car features a very aggressive new outfit. A huge rear wing, an ant-decapitating front splitter, and big fender flares all contribute to the new aero package. The front is as wide as a school bus and the rear is 28 millimeters wider than the previous GT3 Cup thanks to its 992 Turbo-based body.

Porsche says the 911 GT3 Cup will appear at the “Porsche Mobil 1 Supercup as well as the national Porsche Carrera Cups in Germany, France, Asia and Benelux and for the first time in North America.” So American fans might be able to see the car in person for the first time at home, depending on what Covid decides to do in 2021.