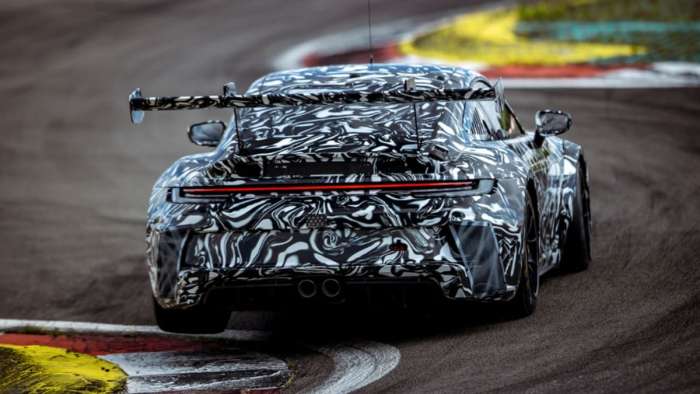 Before Porsche finished out its 2020 ISMA season with a win at Sebring, the 2021 season was already on its to-do list. In fact, the 2021 Cup Car actually began development almost 3 years ago back in 2018 when the now-former 911 Cup Cars were in their prime.

The 911-based race car will soon molt its reptilian camouflage and get into something more professional for the 2021 season. Set to race the Porsche Mobil 1 Supercup and the Carrera Cup, the car is the first Porsche Motorsports vehicle based on the 992 911. 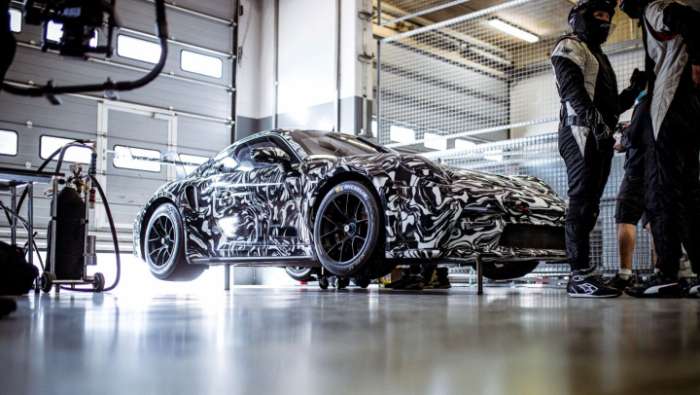 Porsche’s Cup Cars are made for customer racing teams who purchase the cars for competition in Porsche-specific events, so development requires opinions from people who drove the previous Cup Cars. They gathered teams who had raced Porsche’s 991.1 and 991.2 cars and collected information on what needed to be gained and what needed to be lost.

Christoph Werner, the Product Manager for the new GT3 Cup Car explained the benefits of multiple points of view: “By doing this, we got a very accurate picture of the mood and we gathered a great deal of information so that we could set the right priorities for the new, globally-run model. In fact, this also applies to the eventual running of the vehicle in, for example, endurance races or club sport events.” 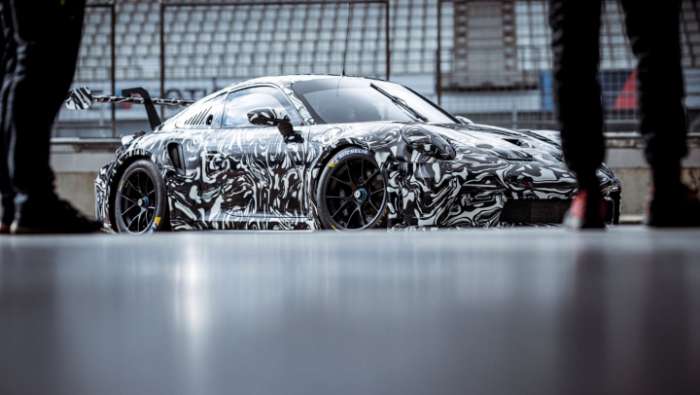 TCO1 or “Test Car 01” was the first prototype that left the engineers’ facilities in mid-2019. They completed TC01 in a record 10-day time period once the shell and engine components had been designed, and soon after, a second sister car was built and sent out to drive on track for the very first time.

“The first time he flew past us at full speed, we all got goosebumps. The first shot was a winner,” said Project Manager Jan Feldmann. High hopes for the new Cup Car were shared with the whole Porsche team after another week of track testing and a European tour of different classic tracks like Monza and the German Lausitzring track. 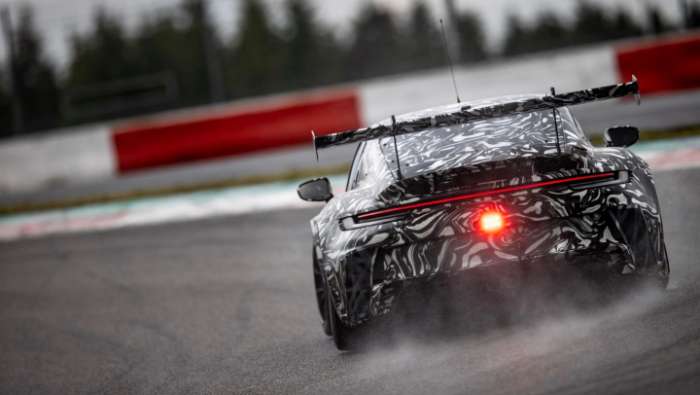 The extensive testing resulted in more valuable feedback for Porsche’s engineers and the first pre-production version of the new GT3 Cup Car. It came out of the legendary Zuffenhausen plant in Germany and immediately went to do more testing, this time, at the Green Hell, a.k.a, the Nurburgring.

At this stage in the project, Jörg Bergmeister - Porsche Brand Ambassador - said that the car had “once again been improved in all areas – from the engine and suspension to the aerodynamics and brakes right through to the electronics and ergonomics.” This is why Porsche edges out its competition every time a new 911 comes out. They chip away year after year and incrementally make the car better without drastically changing the formula. It seems to have worked for the last 70 years so, why stop now? 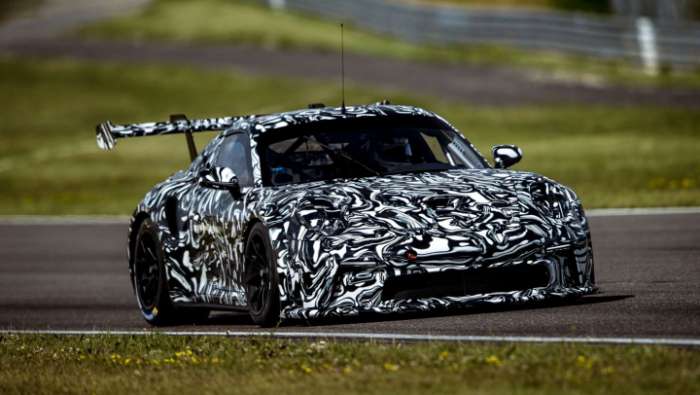 Once the final iteration of the production vehicle was completed, Porsche wanted to do more testing, but not at a private track with their own team and drivers, they wanted real-world scenario testing. Porsche brought several customer teams out to Oschersleben for a weekend-race simulation where the teams would use them as if they were at an actual endurance event. This included “deliberately inciting problems” and “incorrect operations and damage scenarios,” said Werner.

Porsche was able to get real-time feedback regarding repair issues and technical shortcomings that they could address before the car’s launch in 2021. As you see it, the vehicle suits under a squiggly camouflage that replicates some of the most famous tracks in the world. But soon, the car will be outfitted with a new livery for the 2021 season.