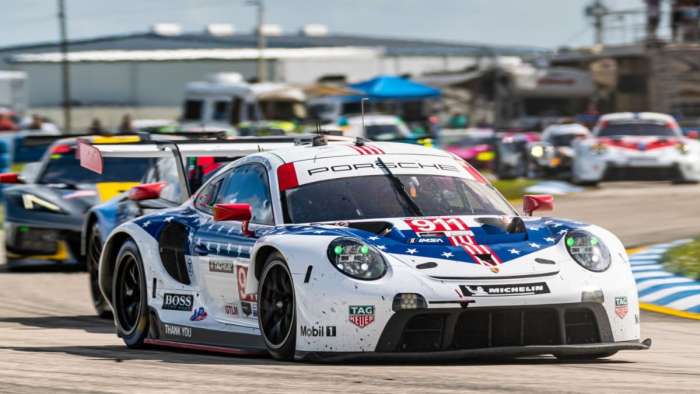 Despite falling short of its intended championship trophy, Porsche went out with a bang at the sebring 12-hour finale.
Advertisement

After a fairly disappointing round of qualifying for the Porsche Team, they had their work cut out for them by the start of the grueling 12-hour of Sebring. Porsche held representation in the GTLM class with the no.# 911 Porsche 911 RSR, driven by Britain’s Nick Tandy, Frédéric Makowiecki from France, and Earl Bamber from New Zealand.

They also had a no.#912 Porsche 911 RSR sister car driven by Bamber, Laurens Vanthoor from Belgium, and Neel Jani from Switzerland. The GTD Class featured a Wright Motorsports Porsche 911 GT3 R, which raced in the slower of the two classes. 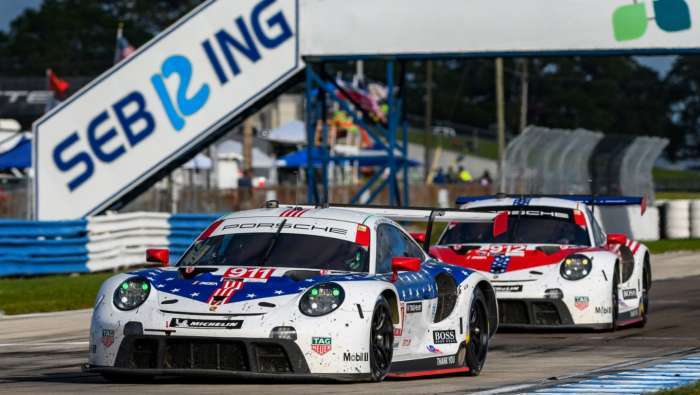 The weekend proved difficult for all of Porsche’s cars. The weather wasn’t ideal and the qualifying runs for the GTLM class resulted in a #5 and #6 starting position for the 911 RSR duo. The GTD 911 GT3 R however, secured pole position after qualifying to give the Wright team an early advantage. 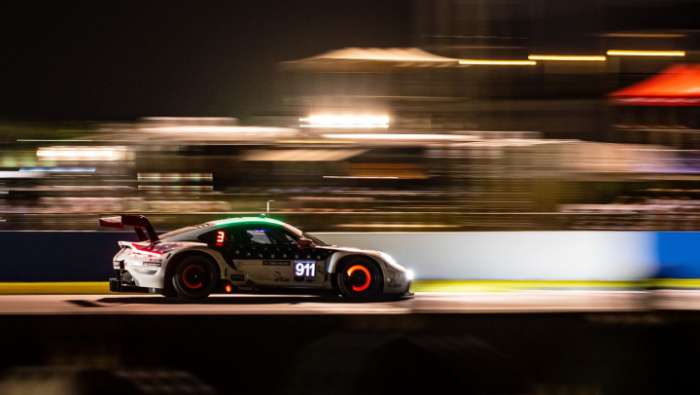 A hard-fought race came down to the final 15 minutes of the session for the GTLM cars. A BMW M8 was leading into the final laps just in front of both Factory Porsche racecars. Though in a simple twist of fate, the leader got caught in a slew of debris from a couple of GTD cars and got sent off the track, giving the two Porsche’s a lead they couldn’t refuse.

The sister cars reached the final finish line at number 1 and 2 at Sebring, marking their third ISMA season win in a row from Atlanta, to Laguna Seca, and now Sebring. It also marked Porsche’s third Sebring win in a row over the last few years.

Porsche knew that even a class win, or double class win in their case, wouldn’t secure the ISMA Championship win overall. And despite their 3-peat win in the final races of the year, it wasn’t enough to overcome the big bad Corvette C8.R which won the GTLM title despite finishing 5th and 6th at Sebring. 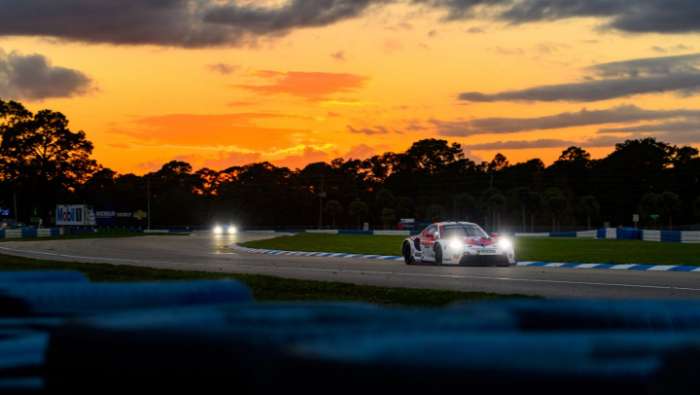 As you could imagine, Porsche was largely disappointed with the way their season standings ended after the final ISMA race but remained optimistic and proud of their strong finish along with their continuation of wins at Sebring with Head of ISMA Championship Operations Stephen Höllwarth saying “I’m incredibly proud of the team. This weekend wasn’t easy for us.”

The drivers were sentimental as they knew this was a farewell to their cars and team for the season. Makowiecki, who drove the #911 RSR remarked after the race, “It’s a very special and unforgettable achievement.” His teammate Nick Tandy noted that he felt “very sad” to end the season because he had “grown very close to the team.” 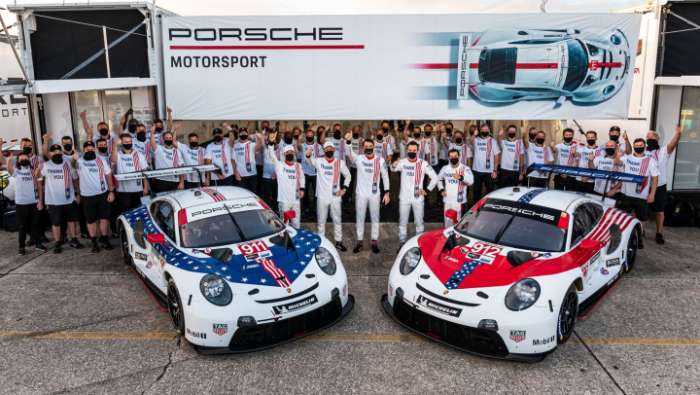 The last few years have been immensely important for Porsche Motorsport. Since their debut at ISMA championships, they have won 3 factory titles and 2 team championship titles along with 20 pole position wins and 55 podium finishes. The next year is looking up for Porsche as they will have big representation for ISMA racing in 2021 and we’re looking forward to following it again.