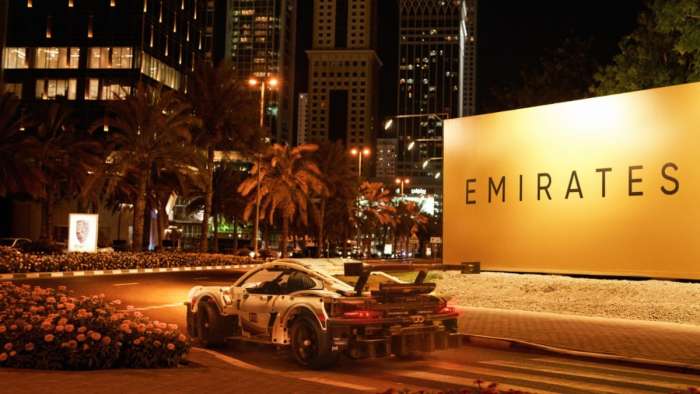 A talented photographer turns the Lego 911 RSR into a real-life race car.
Advertisement

If you are over the age of 20 and still think cars are a part of your soul, then you probably played with Legos and toy cars. There is no shame in even playing with toy cars and Legos now, they’re just so damn cool. But there is always a depressing thought that enters our minds when holding a little matchbox car - “I wish it was real.”

A man by the name of Tomek Makolski shares your pain and did something about it. He took the Porsche and Lego collaboration 911 RSR edition and gave it some editorial magic. He tirelessly worked to make his vision a reality and the pictures you see are a labor of love. 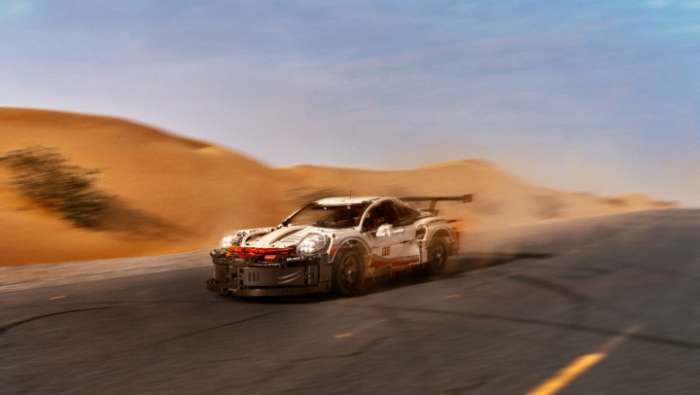 Makolski is a commercial photographer with great success from only 29 years of age. He works with major car manufacturers, F1 teams, fashion designers, world-class chefs, and many other professionals to capture their artwork and passion in photographs.

In 2017 he did a similar Lego-Porsche piece of artwork where he instilled the plastic 911 GT3 RS toy in many beautiful shots of his hometown, Warsaw, Poland. Makolski is a Porsche fan as well. In an interview with Porsche’s media team, he said, “we didn’t see many [Porsches] in the streets growing up, so it’s always been a dream car. I’ve had a few opportunities to drive different models thanks to my work and Porsche is definitely my favourite sports car brand. I really like the whole community.” 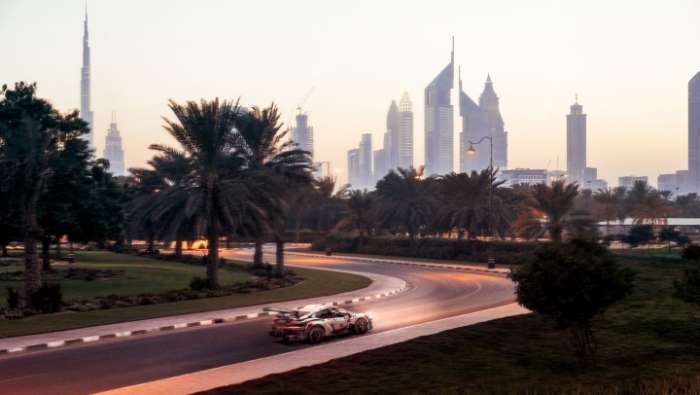 How He Created His Art

This most recent piece we’re covering is from a recent trip he made to Dubai, an oil-rich place in the United Arab Emirates where the scenery is one of a sandy, yet futuristic mirage. He saw the release of the new Lego Porsche 911 RSR and immediately flew to Dubai to capture photos of the vast landscapes.

The Lego RSR inspired him to find contrasting locations that would accentuate the rugged industrial look of the RSR. But the mind-blowing piece of this is that he never took pictures of the toy in the landscapes, it was 2 separate photoshoots. He first took his trip to Dubai to find certain landscapes that would make the car pop out while also fitting into the hot and dry climate. 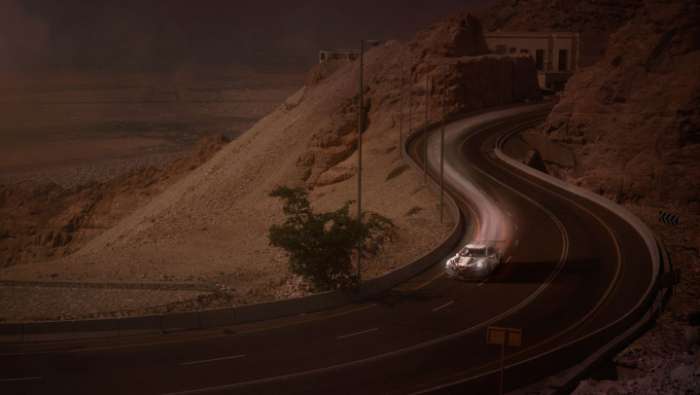 Once he finished his on-site photoshoot he took the Lego RSR back to his studio and began work. He went through every picture, selecting the perfect shots, and then he set up the car in his studio with special lights to recreate the exact lighting that the original pictures had. He then stuck the image of the car with the correct lighting and shadows into the landscape pictures and married them into one complete image, tricking the eyes to believe he was driving a Lego race car in the abandoned streets of a faraway land.

The merging of the images wasn’t the end of it though. He and a colleague added the blurs, flames, and excess dust in post-production to really insert the car into reality. So, building the Lego car itself out of the box was the easiest part of this whole project. “I just poured myself a glass of wine and turned on some music,” said Makolski. 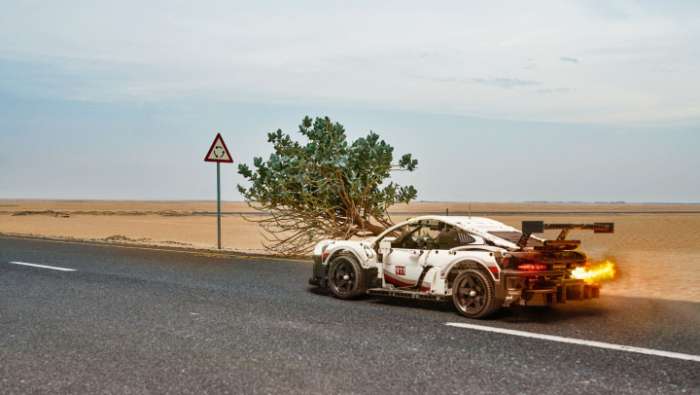 He summed up his work’s purpose with a message of contentment: “Images today only exist for a few seconds before they’re forgotten, so I want to really capture the viewer’s attention and make them think for a while, to analyze the picture as if it was in a gallery or museum. We produce so much content these days that it is hard to do something that makes a bigger impact. So I love the idea of playing with people’s perception.”