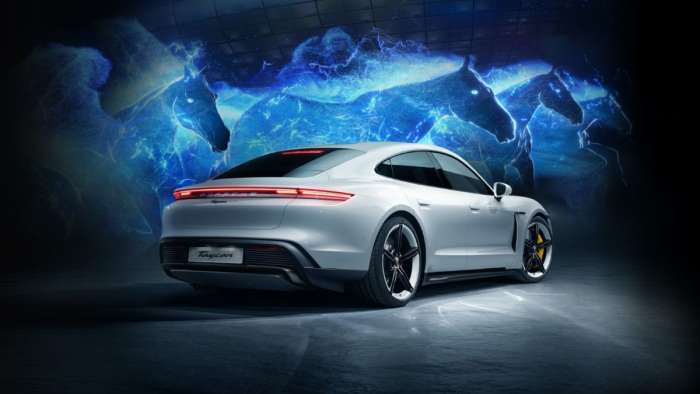 Here in the U.S, and many other countries, we’ve been able to order the Porsche Taycan for months, but the South Korean market just got its first taste of Porsche’s first all-electric vehicle.

Those Germans really love to change things up when launching a new car. Porsche spent 2 weeks teasing people about cars that didn’t even make production, so why would they be conservative with an actual mass-market car like the Taycan? 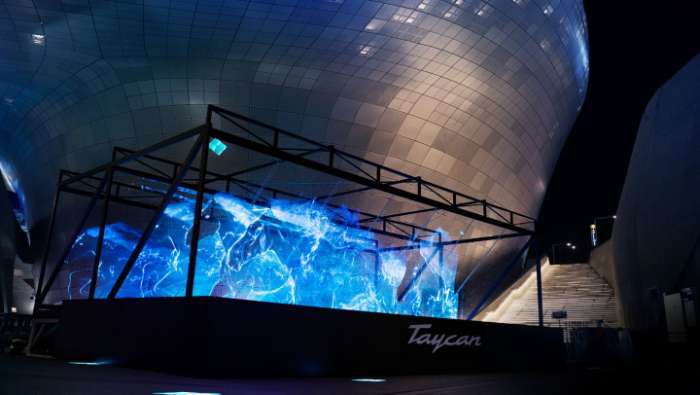 The answer is - they weren’t. Porsche conferenced with top kinetic artists and engineers in Korea to take the 4S’ launch to what you would think was outer space. Together, they built what is called the “Porsche Taycan Arena” in Garosu-gil in Seoul, South Korea.

Journalists and VIPs were dazzled with a futuristic light show and access to the arena’s “warp tunnel” and “sound zones” that are aimed to accentuate the Taycan’s overall design and form. Holographic images of running horses were on display in specially-made Porsche trucks that wandered the streets of Seoul in the weeks before the official launch. 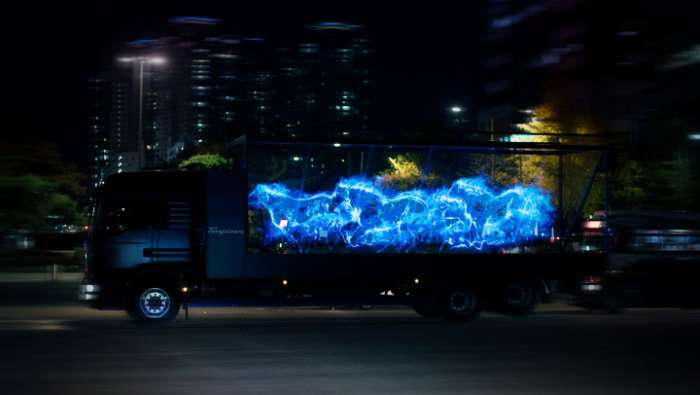 The horses are a discrete homage to the meaning of the Taycan’s name which is loosely translated to “soul of a spirited young horse.” The equestrian art was also featured in the official launch.

Eastern Asian countries like Korea are known for their visual arts and focus on the futuristic. That’s why some of the McDonald’s in Seoul look like a 4-star restaurant. 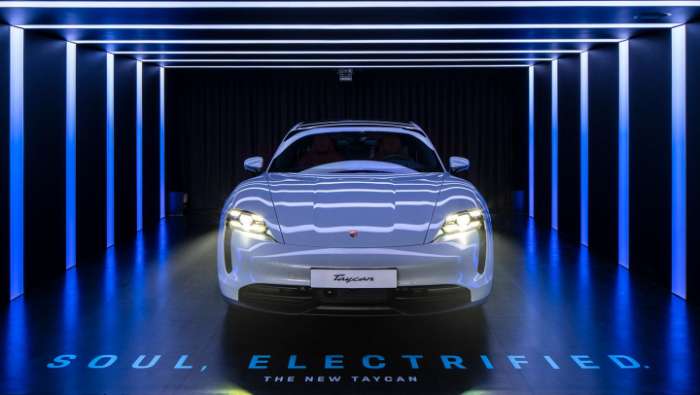 CEO of Porsche Korea, Holger Gerrmann, was over the moon with the whole event. In a statement made to Porsche’s Media team, he said: “We are very pleased to introduce the Taycan, the brand's first pure electric sports car that sets the standard for future sports cars and that marks the opening of a new era for Porsche in the Korean market.”

He continued to speak on behalf of Porsche Korea’s future launches: “We plan to further strengthen Porsche’s electric sports car portfolio by sequentially introducing the Taycan Turbo S and the Taycan Turbo in 2021, starting with the official launch of the Taycan 4S into the new Porsche electromobility era.”

We recommend you watch the >video

Mark wrote on November 29, 2020 - 5:54am Permalink
Korea isn't a big market for Porsche Taycan. The Koreans tend to buy homegrown cars; mostly black! I just returned from South Korea yesterday, having spent 10 days there. During my visit, I only came across one Porsche - a Panamera. It must have been such a novelty for my colleague that he felt obliged to point it out! I would, therefore, hazard a guess that per capita there are more Porsche owners in Switzerland than in South Korea.
Dee wrote on November 29, 2020 - 5:55am Permalink
Porsche is famous all over the world, it's always special, even in my country (the Netherlands). South Korea has a very local wealthy economy, it's part of the world's chip industry (power, memory, and logic) and has plenty of rich people too. Because you don't see Porsches on every corner of the street it doesn't mean they're not there. Porsche will sell fine, same as Ferrari and lamborghini. However, I am not sure about the charging network though.

Tesla Contemplates A New Strategy for China Retail even As Sales Boom
Jay Leno on Elon Musk & EVs: “I Think He Should Get ... Credit"
END_OF_DOCUMENT_TOKEN_TO_BE_REPLACED