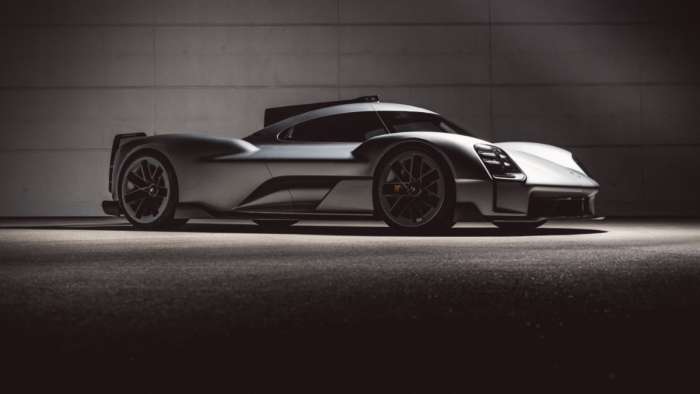 A few days ago Porsche began their Unseen Photo Campaign on social media and perplexed viewers as to what they were hiding underneath several dark and mysterious photos depicting prototypes unknown to the public. We had our guesses at what the first pictures meant and it was a fun little game to play.

But the last two days have more than certainly topped it. Several bright and high-quality pictures have now revealed the true colors of the existing photos, and also some brand new ones. 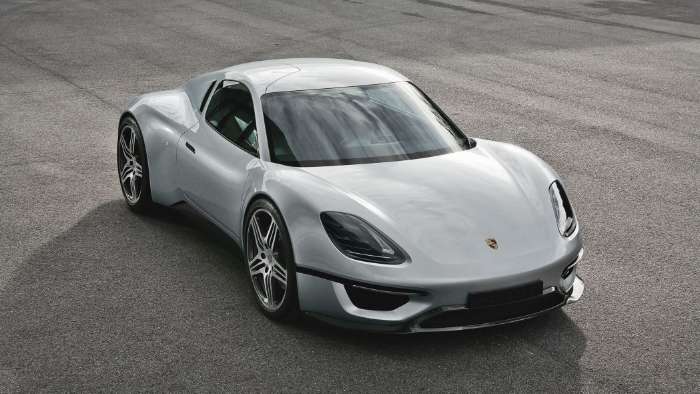 The first 904 GTS was actually one of the earliest cars to have both a race and street homologation version in its repertoire. Porsche built the 904 GTS from ‘63-’65 and only manufactured around 108 examples. Two of which were 8-cylinder coupes and one being the sole 6-cylinder prototype.

This modern interpretation you see above was, surprisingly, not initially meant to look like the original even though it was meant to pay homage to the legend. Its proportions are stunning, according to us. Its soft front facia, bulging fenders, and beautifully tapered rear-end are quintessentially 1960s, and we are sad it never came to fruition.

The modern 904 “Living Legend” was a Volkswagen-based, carbon fiber chassis that weighed a severely cute 1,984 lbs and was supposed to be driven by not a flat-4 nor a flat-6, but a Ducati 2-cylinder twin engine. Yes, a motorcycle engine. This has been done in the aftermarket extensively and in some old European roadsters but nothing like this. If we could assume one thing about the 2013 modern 904 - it would scream like an F1 car from satan’s prison. 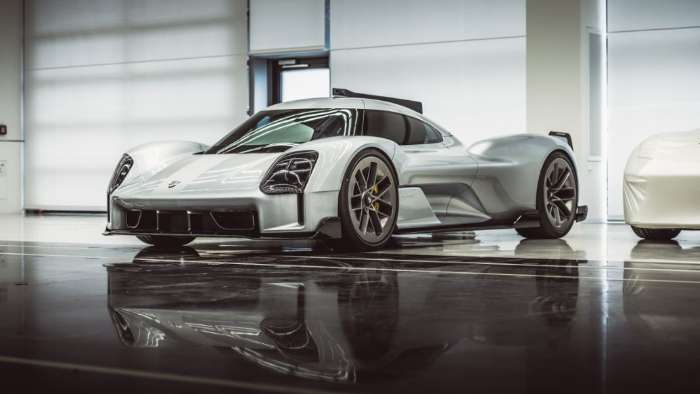 The 919 concept was the cover photo of our first article covering this campaign and now we can see it in pre daylight. Originally designed for privateer racing and based on a Le Mans-winning car, this model was supposed to be the consumer-available counterpart to Porsche’s LMP1 class 919 Hybrid, which won the big race in 2016.

The design itself was created in 2017, just a year after the 919’s Le Mans win. Its underpinnings were meant to be purely functional, as it has the 919 Hybrid LMP1’s carbon tub, wheelbase, and powertrain.

Enthusiasts have connected the dots between the release of these photos and the 20th anniversary of the Carrera GT and wondered if that should have been a commemorative model for the public. Obviously, that’s not going to happen and the project was abandoned years ago. But if you can’t get your mind off it, buy a plane ticket, because Porsche will be displaying this very project in 2021 at their Zuffenhausen museum. 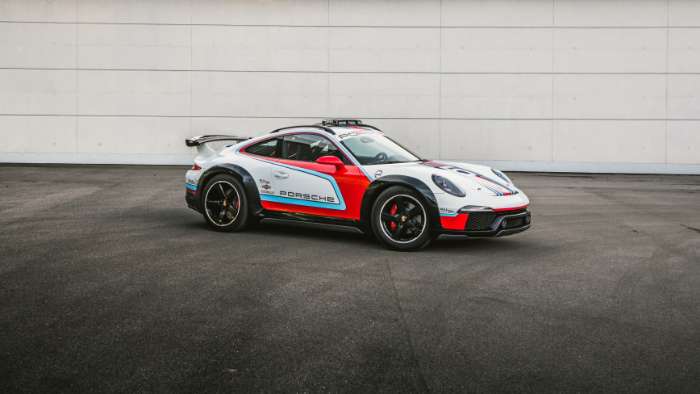 Safari 911s were popularized by the East African Rally Championship series in the ‘70s where manufacturers would prepare a car that could endure over 3,000 miles of hard offroad driving. The Paris to Dakar Rally was another big influence of this style of racecars. The Porsche 953 Paris to Dakar car remains as one of the most famous and loved images of rally racing history and it was replaced by the legendary 959 road car.

This interpretation of a safari 911 was done in 2012 by Porsche, and it isn’t just a body kit and a light bar. It received taller and beefier suspension components, big offroad tires, a stripped-down interior, a roll cage, and enough ground clearance to keep its bitchin’ livery safe from rocks.

These were just some of our favorites from the last few days of leaks but here are some others we missed:
Porsche released photos of a 2013 two-door safari-style Macan that was meant to pay homage to the early rally Porsches.
In 2016, a spiritual successor to the Taycan was built with sexy lines and a low ride height, it was intended to be a 4-door family supercar but it never made production.
Another electric supercar was designed in 2016 by an intern. It had 2-doors, 4 electric motors, and a sleek body that could only be described as a car from Tron.
A Porsche Race Van that resembles the old VW buses that Porsche commissioned for race teams, dealerships, and maintenance work. Yet, like the others, it never made anything resembling production.