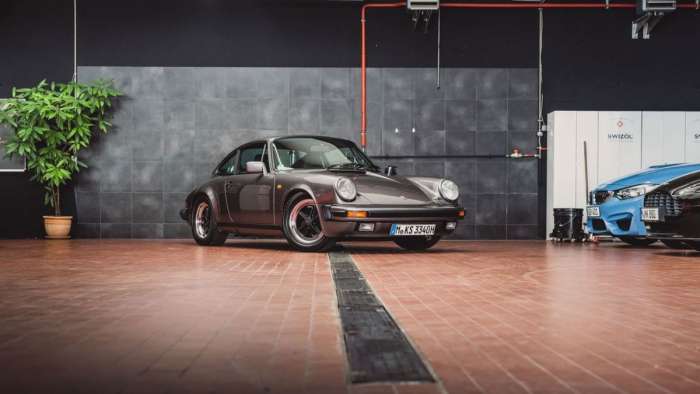 Porsche has issued a challenge to its dealers to build and restore any classic Porsche model they like.
Advertisement

Many companies across the world have dedicated their work to designing and building some of the most excellent classic Porsches. Garages like Singer, Sharkwerks, Workshop 5001, Guntherwerks, and RUF are just a small handful of the artists and mechanics that operate at the highest level.

Now, none other than Porsche themselves are getting into the game. The 2021 Porsche Classic Restoration Challenge, as announced by the German automaker, is a U.S.-based challenge issued to 40 Porsche dealerships to see who can build the best classic Porsche.

The corporate-funded event will run from now until the middle of August, giving the dealership crews almost four months exactly to pick a car, figure out what they want to do with it, and complete the project. 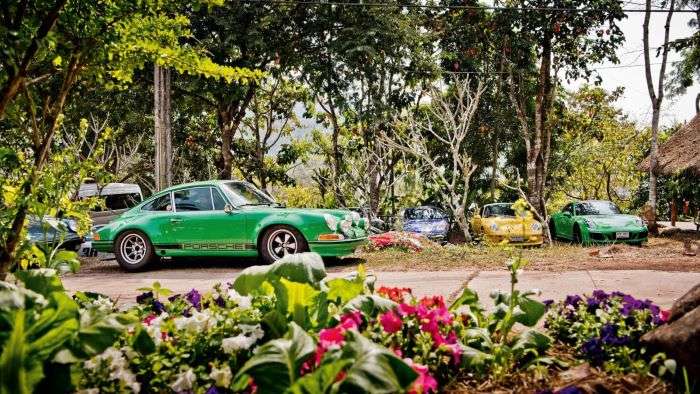 Four months sounds like a long time to complete a build from start to finish, but when dealing with classic cars of any origin, especially complicated German ones, each stage of a restoration can take quite a while. Factor in the difficulty of doing the project within the confines of a dealership and it's not hard to realize that most of the builds will be submitted at the last possible second.

However, the benefit of having Porsche fund the operation is the accessibility to cars, parts, and tools. Porsche Classic, the old-car restoration division of Porsche, has been stocking its inventory of genuine parts for years now, and we can assume that will be a life saver for most teams. In fact, Porsche reported that “Each vehicle will undergo restoration in the best possible hands: Porsche-trained technicians who will have a portfolio of more than 60,000 unique Porsche Classic Genuine Parts at their disposal.” 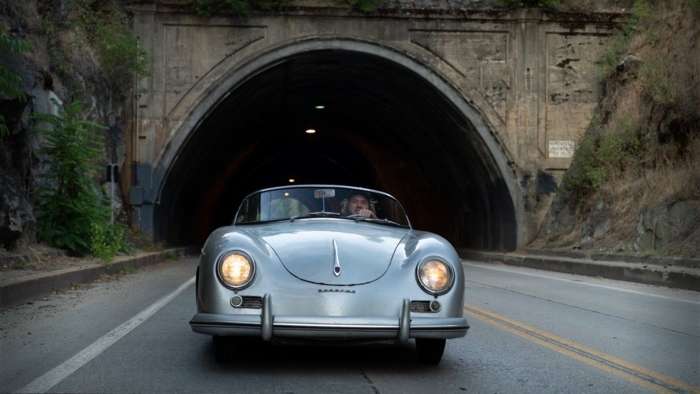 What Cars Will Be In The Competition?

In Porsche’s introduction to the competition they said, “The entries run the gamut from the 1950s to the 2000s, from 75 to 612 horsepower, and from rear- to mid- and front-engine layout.” The inclusion of Porsche models from the 2000s is an extra cool move from the company. Most people don’t consider that era to be classic yet or won’t ever consider it at all, but Porsche knows that some of the 997 generation cars were the cream of the crop.

The 911 will be represented fully in this competition with cars from five generations of the model entering the competition. Older models like the 356 will also be in the running, and Porsche reports that those bathtub cars will be from years as far back as 1956. But the big hitter 356s and 911s won’t necessarily be dominating the field as Porsche confirmed that transaxle cars like the 944 and 928 will also be in contention for the title.

We can also expect more modern classics like the first-gen Boxster and 996 911s as well. These will be key cars to look out for come August, as this era of Porsche hasn’t been tampered with much in the restoration community.

Once all is said and done, Porsche will pick three winners - one from each region of the United States. A champion from the East, West, and South-Central U.S. will be crowned.

The Porsche Classic website has more information on how they revive beautiful old cars.

DeanMcManis wrote on April 17, 2021 - 12:52pm Permalink
I really like this idea. It focuses on Porsche legacy of decades of really cool cars. And highlights the skills and capabilities of their dealership mechanics. Plus as a promotion, it offers good bang for the bucks for Porsche, taking advantage of their parts supplies and wholesale labor costs. And everyone from the customers, to the dealerships, to the classic car restorers, to the mechanics can get behind the project/promotion, and be proud of their efforts, while celebrating what makes Porsches great cars.