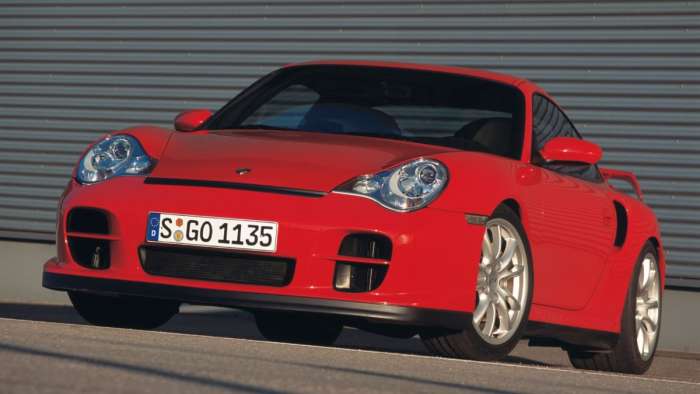 The 996 gets a bad rap from purists, but underneath, it’s the same 911 you know and love.
Advertisement

The last 10 years have been timely validation of Porsche’s recipe for the last 60 years. People enjoyed the 911 for decades since its release in 1963 and it gathered a large enough following to stay popular, but in terms of supercars and sports cars, it was always overshadowed by the Italian stuff.

But what was once a small cult following has become a globally known religion among old and young. Any low-mile example of an air-cooled 911 has gone for big bucks and we’re hitting all-time high price tags right now. But there is always one 911 that gets left out of the bunch. The 996. 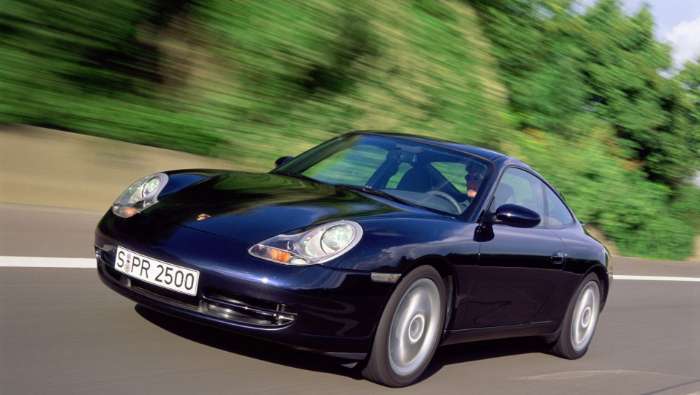 Why People Don’t Care For Them (Unjustly)

The 996 debuted in 1997 as the 5th generation of the 911 and right off the bat, it lacked a design element that all 911s had showcased in the past, the rounded pontoon headlights. Instead, they decided to combine the headlights with the blinkers and create a “fried egg” look, with the orange side indicator lights spilling in towards to middle of the car like an undercooked egg yolk.

This turned the 911 community off and certainly hurt their sales. They were only selling around 30,000 cars a year by the 996s first production year and let’s just say it didn’t get any better until the Cayenne came along. 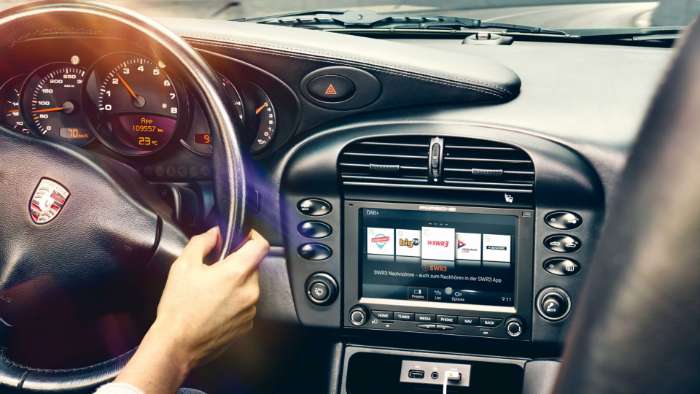 Another criticism of the 996 was its interior, and we have to give it up on this one. It was puke-inducing for the lack of a better term. Imagine a 1999 Dodge Stratus interior with slightly higher quality leather, that’s the 996. And there was also the notorious IMS bearing failure that the 996 owners still struggle with today. The IMS bearing is a small part that supports the “Intermediate Shaft”. The intermediate shaft is what keeps the camshafts running indirectly off of the crankshaft. So, when that IMS bearing shreds itself apart or breaks, your camshafts starts spinning willy-nilly and your engine makes a wallet shattering kaboom.

But let’s be honest, there are few engines in existence with no common failures, and the 996’s 3.4 and 3.6 Liter flat sixes are no angels.

That being said, those same engines are also very reliable aside from the IMS failure, and they sound as smooth as a 911 can be, which takes us further into this conversation. 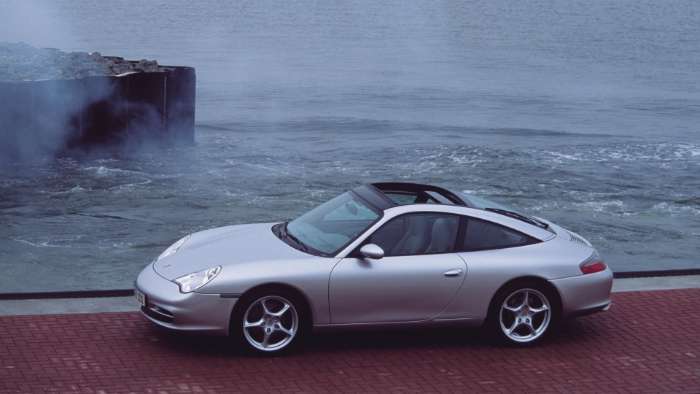 The “don’t judge a book by its cover” saying has been used on the 996 since the first journalist drove one in ‘96, so I will say “don’t knock it ‘til you try it.” A 996 Porsche is not a bad egg just because its headlights look like they came from a chicken, in fact, it is a wonderful time machine to the ‘90s. The simplicity that owned this generation is encapsulated within the 996 perfectly.

The numbers don’t matter though. Just like in any 911 across all generations, it is about driving it on a long backroad. The newer GT 911s do care about lap times (more than I would like), but they still provide the experience of a near-perfect sports car. The 996 is no different.

You still get that “surgeon’s scalpel” precision from the steering wheel and the body control that is so familiar to people who have driven 911s in before. The 911 has always been the everyday sports car, it invented the segment.

I’ve driven 996s before. One example I drove had 90,000 miles, the base engine, a manual transmission, and an aftermarket exhaust. Nothing else. It was magical. I didn’t need any more power or suspension stiffness to destroy some of the best roads in my area and you could take it on the highway and forget you were even driving a 300 hp sports car. It was versatile to the point where I wanted to buy it, but the owner loved it more than I did. So, go out and buy a 996 if you can. My crystal ball says they won’t get cheaper, so act accordingly.