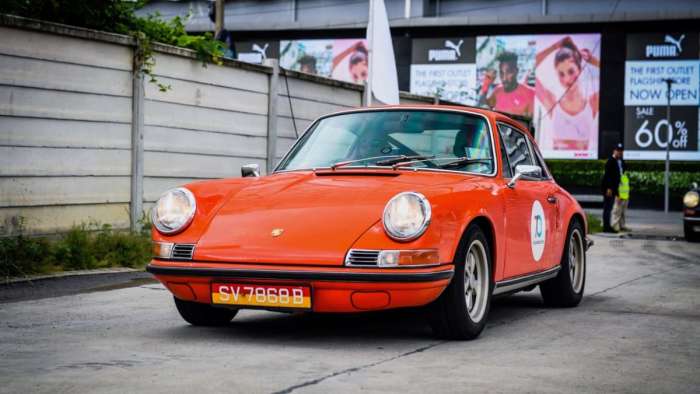 Porsche Is Still Manufacturing Parts For The Original 911

Porsche Classic is taking old blueprints and making whatever you need for your classic 911.
Advertisement

Paying $50,000+ for an old German car isn’t always fun. But of course, you get to enjoy a truly pure driving experience once you pay the price. But no matter the brand of your classic, it will always break. Buy a Mustang, Nova, or Charger from 1968 and it will eventually cause you some problems along with some money. Luckily for you, the part you need to fix it will always exist. But if you’re the sucker who bought a 1987 Volkswagen Scirocco, you’d be lucky to find a fender that isn’t off of another wrecked VW.

The point is, cars with big followings always survive longer. Reproduction parts are made, websites are dedicated to your specific make/model, and people actually care about saving them. Sounds like the 911 fits into this discussion, doesn’t it? The answer is yes, and then another yes from Porsche themselves. Just days ago, Porsche’s old-car restoration division - Porsche Classic - announced that along with the other swath of OEM 911 parts, both tail lights and indicator lights will be available for the ‘63-’68 911 and 912. 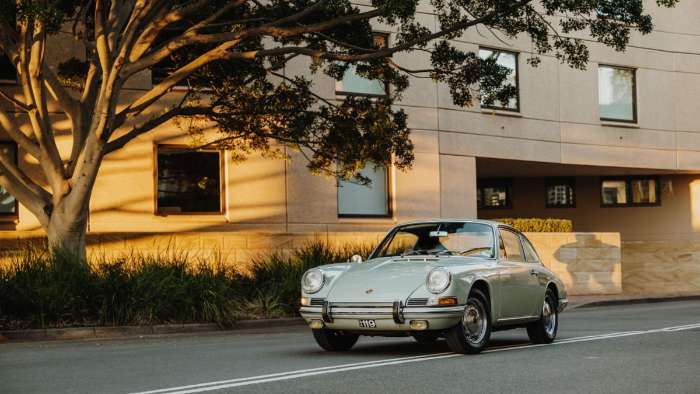 What Is Porsche Classic?

Most car brands will save documents and build plans for every model that comes out of their factories. Whether they end up using those old blueprints is up to them, but when a car of theirs reaches “legendary” status, they may be forced to dig up the plans once again. This is exactly what Porsche Classic does. Parts, mainly for older 911s, have been in high demand, prompting the manufacturer to expand the spare parts bin of classic models.

Porsche Classic doesn’t just manufacturer old parts and sell them though. A large network of part availability, dealerships, and privately owned Porsche-specific shops was created to ensure those parts actually got onto customers’ cars. Porsche Classic can refer you to a part that they make in-house with the original blueprints, and then recommend a dealer or shop to install it correctly. Is this a ploy to make more money for the company, or do they really care about their classic cars? Yet again, 2 yeses. 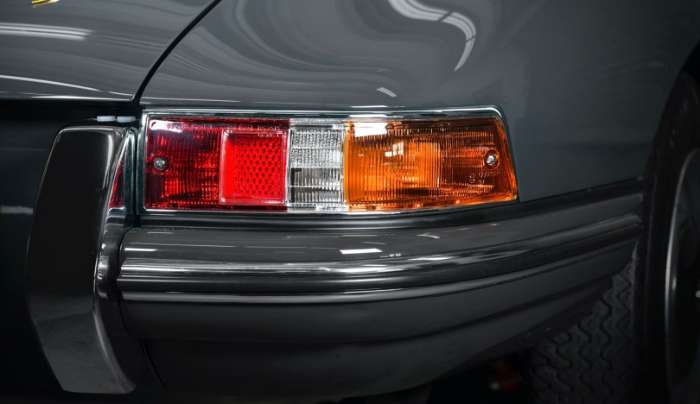 As we mentioned, Porsche Classic now manufactures tail lights and indicators for the classic 911 and 912 up to the year 1968 and will only be available for the short-wheelbase cars of both models. These lights were originally contracted to be built by Bosch in the early ‘60s and Porsche has asked them to do it once again in 2020. Bosch will manufacture the lights in both U.S and Euro-spec for authenticity and has decided to use all the original materials and styles for the new lights along with the original labor processes too.

Porsche said this in a press release: “As was the case 50 years ago, production of the parts relies heavily on manual work: the lenses for the European variant are painted by hand (while in the red lenses for the US version, coloured granulate is used). The individual parts of the light units are also fitted by hand. The final, country-specific digit of the part number in the die-cast zinc housing is applied manually, as it was originally. And once the lenses have been fused into the housing, the small discolorations at the fusion points are retouched by hand with lamp paint and a small, thin brush, just as they were before.”

Now that these lights are available for the old 911 and 912, Porsche claims that OEM manufactured taillights and indicators for 911s all the way up to the 996 generation cars can be purchased.

Tsingshan's Threat to Tesla: EV Maker Is In Battery Crosshairs
Tesla-Funded Research Reveals One of The Biggest Mysteries of EV Battery
END_OF_DOCUMENT_TOKEN_TO_BE_REPLACED