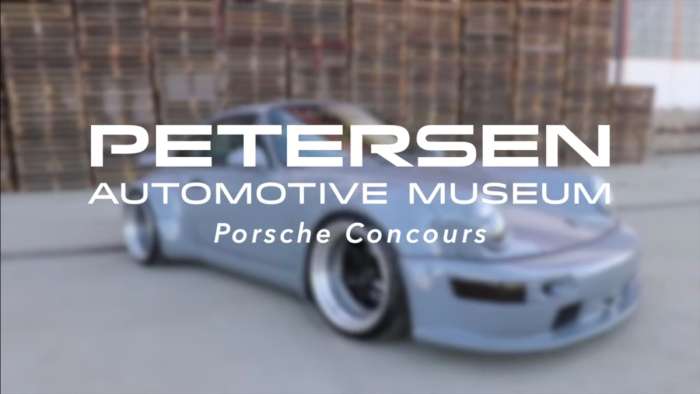 With everyone still at home during the pandemic, the Petersen wanted enthusiasts to be able to share their greatest passion with the world. We've chosen our favorites.
Advertisement

In times such as these where we are all quarantining, ordering too much takeout food, and watching an ungodly amount of Netflix, it’s hard to do all the little things in life that fulfill our interests. For you, those who are reading this, you probably missed out on countless car meets, auto shows, and cars and coffees throughout this universally terrible year, but among all the unfortunate events that have defined this year, people all over the world have found ways to connect. The Petersen Automotive Museum has seconded that idea. For the first time in its history, the museum did a virtual Porsche Concours, allowing 100 people, from all over, to display their own pride and joy.

4 days ago, the Petersen’s YouTube channel uploaded an edited version of the entire live-stream that originally aired on December 27th at 8 AM. You can watch the video right here.

The Petersen Automotive Museum wanted to select cars that were, of course, amazing to look at, but also unique to the eye, this is what made the Concours so gripping. Every car was different. A different backstory, a different model, and different accomplishments made each Porsche worthwhile. We noted a few of our favorite cars and wanted to share them here. 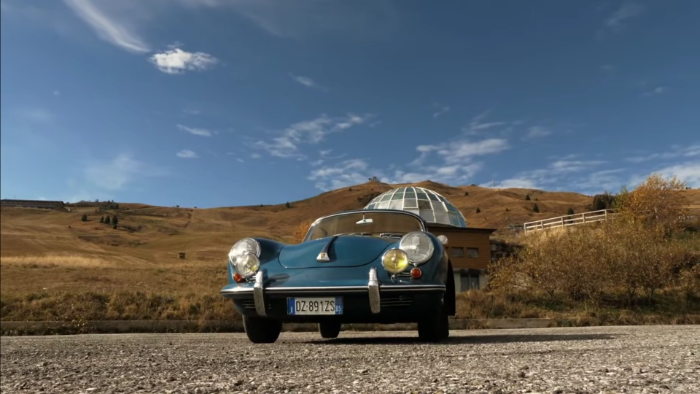 The 356 is a car that collectors can’t get enough of. Every single thing about them is quintessentially Porsche. They are lightweight, have soft feminine edges, and a beautifully simple interior. This particular 356 was restored in Italy and painted in Porsche’s Oslo Blue. 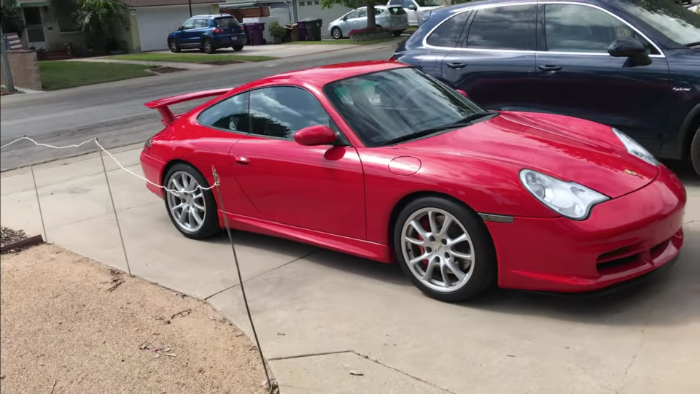 We’ve discussed the 996 topic before, and this car is one of the reasons we defend its so much. Both the Turbo cars and the GT3s are some of the best driver’s cars out there. A lower trim 996 is so affordable and so good that you could buy one today and be completely satisfied. They made a lot of 996s, so you won’t have trouble finding one you like. This gorgeous Guards Red GT3 makes 380 HP and revs to 8200 RPM. Bravo Mr. Zarders. 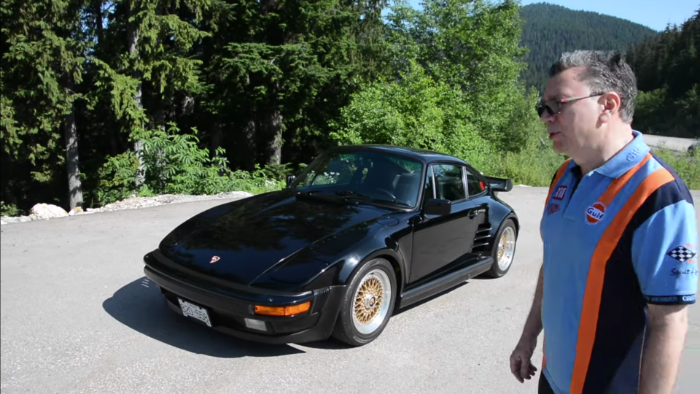 The Slantnose Porsche 911s are something of a white whale in the automotive world. Many of them were raced and crashed, never to be restored. Many of them are regular 911s converted to the Slantnose look, and atop all of that, Porsche didn’t make very many of them in the first place. The Slantnose, or “Flachbau” style 911 was an option for the 930 cars that included the sharp nose and delete of the pontoon fenders and lights, pop-ups, big racing side skirts, and both front and rear fender vents. Back when Porsche sold this option, the classic 911 shape was drastically more popular than this racey Slantnose style, so not many people opted for it luckily Mr. Fuline has this original one, and he has every right to show it off. This thing is stunning 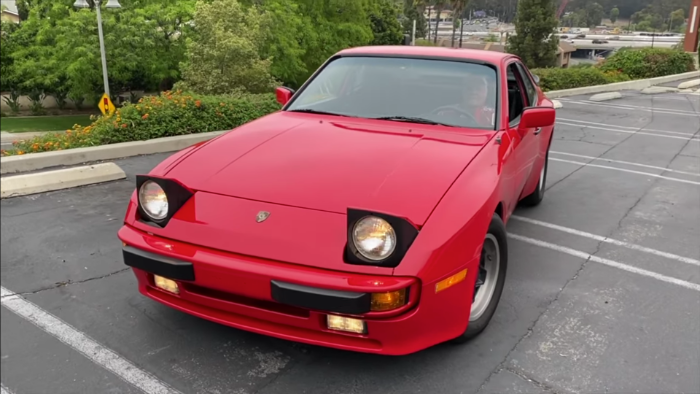 I am biased when talking about the 944. I’ve owned 2 and still have the second one. These cars are hard to find in such great condition as Mr. Munoz has here. Especially an ‘84 base model Coupé. These cars have the ace of handling up their sleeve and people who find cheap base model examples usually turn them into track day toys and swap in an LS. For everyone including my own sanity, this guy kept this one looking as pretty and stock as ever. 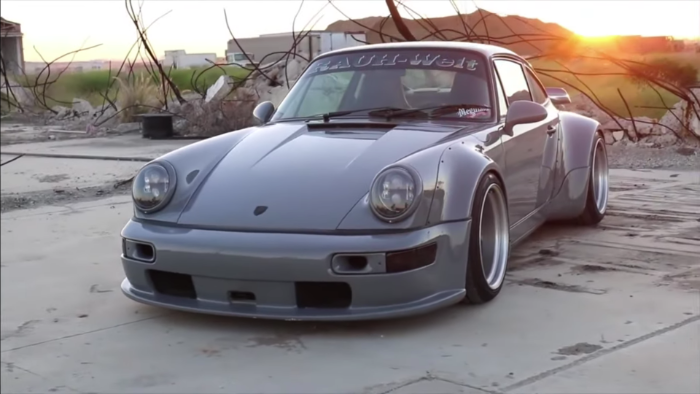 RWB is a company run by pretty much one man in Japan. Akira Nakai. He started RAUH-Welt BEGRIFF or RWB in 1997 with a vision in mind. He makes custom designs and hand made wide-body kits on mostly 964 and 993 cars that are simply breath-taking. He also does interiors and has help sourcing engine upgrades as well for his customers. All you need is a 911, a big bag of money, and a way to ship your car to Japan. Mr. Sibal’s car here is a 964 example in a fantastic smokey gray. We just had to include it here. 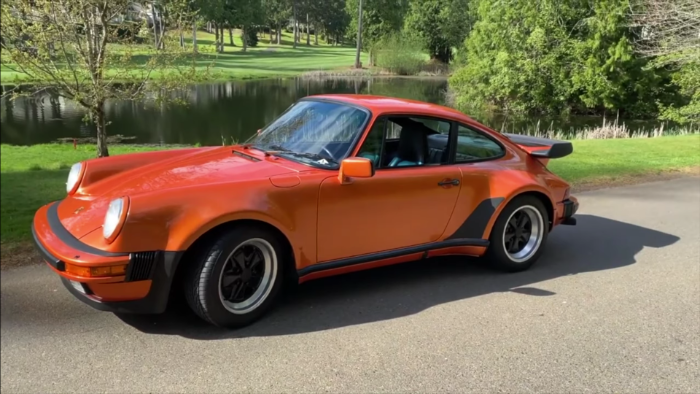 At first sight, this car might just look like any other 930 Turbo that you see on the internet that’s been painted a weird color. But you would be wrong. This car was ordered with Porsche’s paint-to-sample program in mind and was painted, in the factory, with a 6-stage Orange Metallic color. Here’s the kicker - only 3 cars were ever painted this color. One other very similar 930 and one Slantnose car. A 1 of 3 Porsche 930 is pretty damn good in our eyes. This car also has basically every expensive option you could get in ‘87 so if Mr. Greene ever sells, he’ll be well compensated. 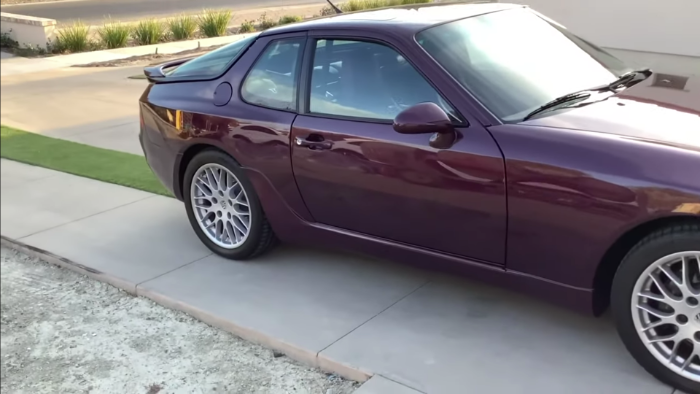 The 968 was a part of Porsche’s entry-level car family in the ‘80s. You had the little 924, the handling special 944, the baby grand tourer 968, and the big boy touring car 928. The 968 was a cosmetic mix of the 944 and the 928. It had the bulging box fenders of the 944 and the frog eyed front end of the 928. Even though it’s a peculiar machine, the 968 is a rare thing to see on the streets, and it remains a great driver’s car. Jose’s car is even rarer with the factory purple paint. The wheels he has chosen give the car a subtle modern look that works so well with the ‘90s styling. Overall, a unique and beautiful automobile. 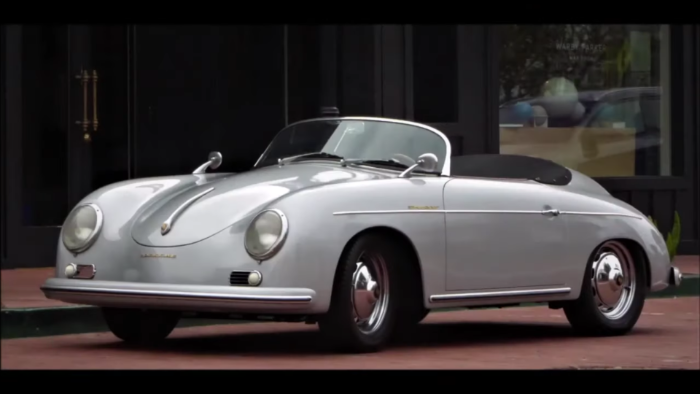 If a numbers matching 356 isn’t rare enough then this 356 Speedster will be. The Speedster is the rarest overall production body style over all of Porsche’s 70+ years in the car business. You probably know them from the 911 Speedsters that Porsche sells almost every time a new generation comes out. But only a few hundred get built each generation. And this non-911 Speedster is the king of them all. More lightweight than a normal 356, and a little quicker too, this Speedster is the 300SL Gullwing of the Porsche world, and it will almost certainly remain as such. 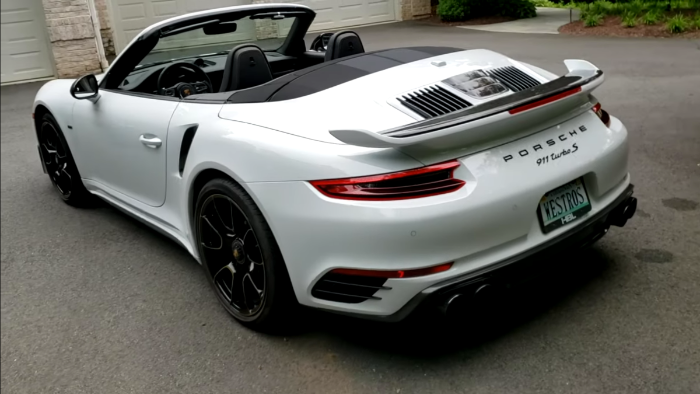 This is the one modern car we decided to include in our list because of how unique it is specced. First off, the 911 Turbo S is a great choice if you have the money, secondly, it is an open-top car, thirdly, it has the “Exclusive” package, and lastly, the paint choice suits the car so well. The Exclusive package offers a few new paint schemes with gold, silver, black, and white colors along with interior embroidery and some other special little amenities. We love a good 991 911 but there are so many of them on social media right now that we didn’t want to swarm this list with them. So, here’s the one. A nearly-perfectly optioned Turbo S Exclusive.