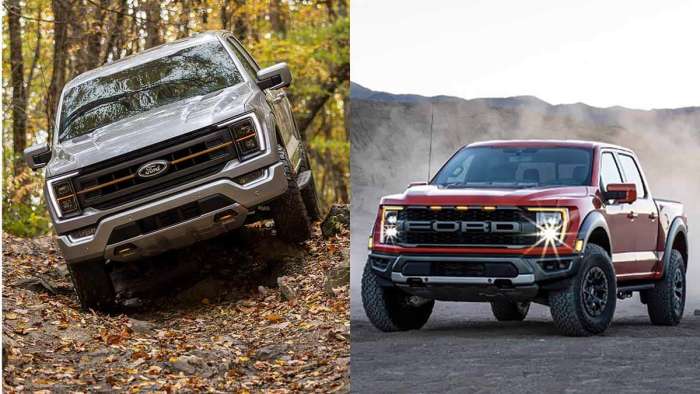 We reported last month how the order bank for the 2021 Ford F-150 Raptor and brand-new F-150 Tremor was soon to open. Now that July is here, you can actually configure your Raptor or Tremor on Ford’s website, with production on both vehicles lined up to start in a couple weeks.

Of course that all depends on Ford’s production schedule which continues to face delays due to the worldwide semiconductor shortage. While you can officially build and order a new Raptor or the first-ever F-150 Tremor, it will likely be late this year or into early next year until you actually get it, as of now.

You can now build, configure and order all variants of the 2021 Ford F-150. The all-electric F-150 Lightning is a 2022 model year and while Ford reports more than 100,000 reservations for it, you cannot build or configure it yet.

Clearly, Tremor fills a niche within the F-150 lineup. Ford has added Tremor to the F-250 and the Ranger already. So adding it to the F-150 seemed only natural.

The Tremor F-150 comes in SuperCrew configuration with a 5.5-foot box. It will only be available with the 3.5-liter Ecoboost and a 10-speed automatic transmission. And since it’s an off-road truck, four-wheel drive is standard.

401A Mid package, which includes heated front seats LED fog lamps and LED reflector headlamps adds $6,065 to the price. The very popular 402A Luxury package adds more than $13,000 to the price.

You can add the tailgate step with work surface for $430 and a tonneau cover for $995.

So pricing the Tremor out as you want with the features you want can be costly too. 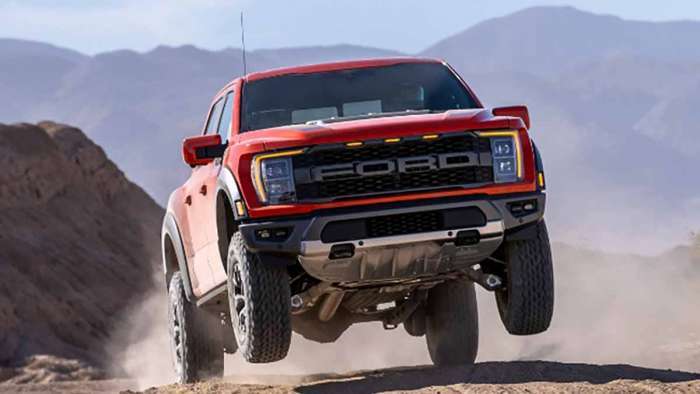 According to the Ford configuration site, the starting price for the Raptor is $64,145 which includes the new Fox Racing Shox and Live Valve Technology plus a 5-link rear suspension. Trail Control with Trail One-Pedal Drive is also standard.

The Raptor is only available with SuperCrew and a 5.5-foot bed.

To get the 801A package which includes the Ford name applique on the tailgate costs an extra $6,150 and this package also includes the Torsen package and the advanced Bang & Olufsen sound system. Unlike Tremor, the Ford Co-Pilot 360 is included in the starting price.

You can delete some of the Raptor graphics at no extra cost and there’s also the 37 Performance Package available for $7,500. This will likely be an incredibly popular add on for those who buy a Raptor.

Inside Recaro front seats with Rhapsody Blue Accents can be added as can leather trimmed seats with a 60/40 flip up rear seat. The very popular fold flat work surface can also be added, although I would think if you owned a Raptor it’s more for fun than work.

Much like Tremor, optioning out the Raptor can get quite pricey. I do wonder how many Raptor enthusiasts will hold off ordering one and wait for the V8-power Raptor R instead.

You can build either truck or any 2021 F-150 by visiting this website.

What say you? If you’re ordering one of these trucks let me know how you trimmed it out by leaving a comment below.