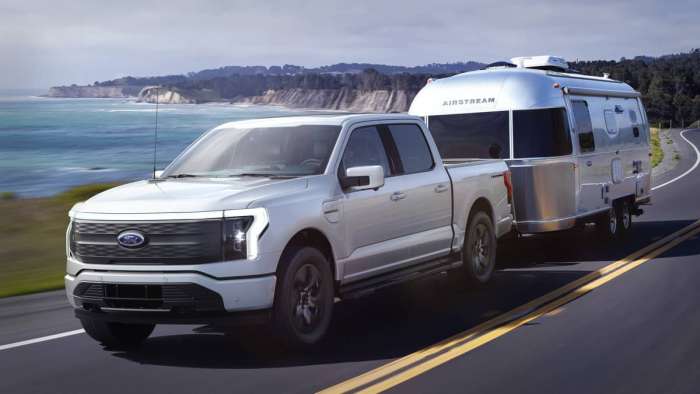 In the three weeks since its introduction, Ford's F-150 Lightning has hit 100,000 orders. It is a significant milestone.
Advertisement

Since its debut just three short weeks ago, the 2022 Ford F-150 Lightning has hit a significant milestone. In just 21 days, orders for the electric pickup have hit 100,000.

Ford Is ‘Super Excited’ About Demand

"We're super excited about the demand," said Emma Bergg, a Ford spokesperson. She told the Detroit Free Press that reservations "are getting added all the time." She continued by saying the official order bank for the Lightning opens later this year.

Meanwhile, Ford confidently predicts its 2030 sales figures will be 40 percent of all vehicles.

The automaker takes refundable $100 reservations as orders for the 2022 pickup. Ford will build the electric pickup at its new $700 million plant at the Rouge Complex in Dearborn.

Ford also made orders for its all-electric Mustang Mach-E refundable. Ford used a similar $100 reservation level as part of the order process for the Bronco.

Senior Reporter John Goreham points out that many ways that Ford has nailed it with the Mustang Mach-E.

Meanwhile, Ford is recruiting talent with the ability to develop its latest digital platforms. The automaker is increasing its electric and hybrid vehicle choices and requires talent to develop software that meets the needs of the vehicles.

Ford CEO Jim Farley has said that the automaker will use data and software expertise on a scale that the car industry has not seen. The Free Press said it is crucial to the automaker's strategy to offer digital services and subscription revenue that revolutionizes car sales. For example, instead of a one-time transaction, owning an electric or hybrid will be an ongoing transaction, much like a subscription.

Ford CEO Jim Farley has said the company would use data and software expertise on a scale the industry hasn't seen. It is a vital part of a strategy to offer digital services and subscription revenue that changes car sales from a one-time transaction. But, according to The Free Press, industry analysts have wondered whether Ford can find the talent it needs to lead to a "high-tech era."

Alex Purdy, director of business operations, enterprise connectivity, told reporters during a phone call last month on Capital Markets Day that at its "core, at Ford we're solving big challenges. [We face] tremendous challenges. We're sitting at a point [with] the industry that's transforming and a company that's transforming. So we find that getting the software talent into Ford with that kind of a challenge is actually an easy proposition."

"I think it's because of the challenge that we have success, and we've had some really good luck getting the talent. But, there's a lot more in front of us," Purdy continued. "We have over 6,000 software engineers today at Ford and, of those, 600 of them have joined us in 2021. So, we still have a lot more to go. But, we think that the challenge, and the path we just laid out in terms of a strategy, is a compelling reason for talent to come and join us."

One of the key reasons that the auto industry is demanding more software engineering talent is that consumers have moved from enhancing home technology to asking more of their vehicles, The Free Press noted. In addition, Silicon Valley has long taken pride in its software engineers' quality, so it stands to reason that automakers want to take advantage of that talent. Companies like Tesla, whose products rely on software, are a prime example.

A key question to ask is: will software engineers with talent work for an automaker? Again, quoting Ford chief Farley, "What we're learning as we go through this process … it's not the talent outside Ford coming to Ford is a challenge. The challenge is reorienting Ford to think about software experiences before we think about anything else. That's the change. That's the really big opportunity for us … throughout the organization." Farley made his comments during his late May presentation to Wall Street analysts. 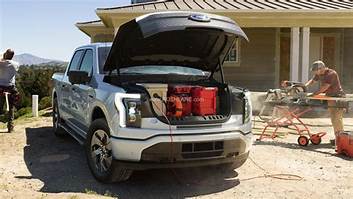 Ford Has Been Pushing For More Engineering Talent

Ford's push to hire more software engineers began before top leadership changes occurred at the automaker. As of last week, Marisa Bradley, Ford spokesperson said, the automaker employed more than 7,000 software engineers in the U.S. and Canada. They work on design, architecture, data, testing, plus other technical and infrastructure issues.

Farley, who became CEO last October, pushed for hiring more software engineers in his previous role with the company leading technology. The push to enhance Ford technology came under Jim Hackett, former CEO. Hackett announced that the automaker was enhancing its focus on new business, technology, and big data.

"We have hired 600 software engineers this year alone, so that is certainly more than we have in one year before," Bradley emphasized. "The push started before Jim Farley became CEO, but he was in the new business role, so he was certainly a catalyst.
Ford Engineers Have Work Cut Out

The software engineering pool will have its work cut out for it as Ford sells more than 1 million F-Series pickups each year. 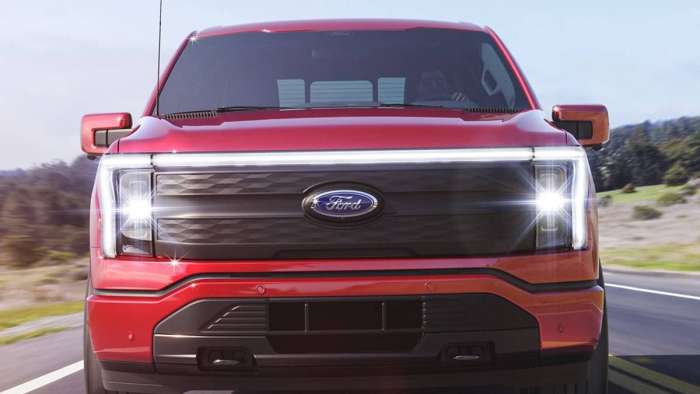