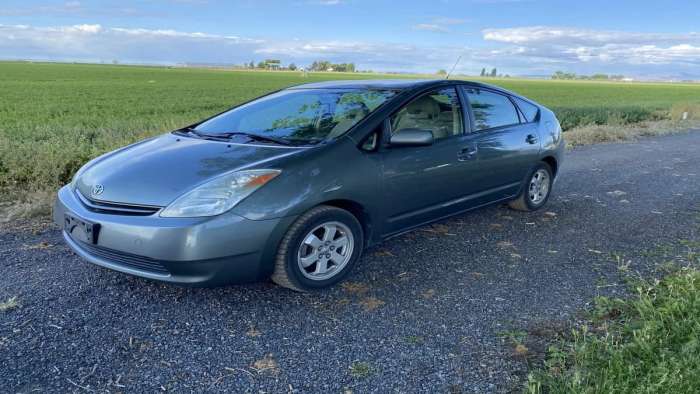 Toyota Prius P3000: Check This Before Replacing Your HV Battery

The "garage find" Prius kept giving me a P3000 trouble code. This can lead to some expensive repairs. What I found was shocking. If you have the code check this first before replacing the battery or the ECU.
Advertisement

Trouble codes can sometimes spell disaster for people who are depending on their car to get them places. In the hybrid world and especially the Toyota Prius realm, a P3000 trouble code is one you do not want to get.

This article will look at the exact code set immediately on our "garage find" Prius, what I did to solve the mystery, and how to fix it for almost free.

What Is A P3000 Trouble Code?
A P3000 trouble code is defined as Battery Control System Malfunction. It is a generic code, and the sub-codes are not much help either.

The complete code when I scanned the Prius with my Techstream was a P3000-123. The description states Abnormal signal input from battery ECU (HV system malfunction). The trouble area is the HV battery system or Battery ECU.

I was bummed because I had put a known good battery in the car, but now the code tells me I need to replace the battery or the computer? That sounds expensive; I decided to investigate further. When I completed the scan with my Techstream, I had a trouble code appear in the "hybrid battery live" section.

There were two codes presented, neither of which I had encountered before. I cleared them, but only one came back immediately, a P0A85: Hybrid Battery Pack Cooling Fan 1 Control Circuit High.

Troubleshooting Process
I always test electrical live in the circuit where I can. I went to the fuse box and tested the fuse; it checked out. I then tried the voltage across the terminals, 10.3v, red flag one.

I then went to the blower motor terminal and tested for voltage at the plug, 0v. I then tried at the controller, 0v. At this point, I knew there was something certainly wrong with the circuit.

I needed to have battery voltage (13.84v running) at the fuse, not the 10.3v that I measured with my Fluke DMM. I concluded that there must be resistance somewhere in the fan control circuit and that this resistance is the contributor to the P3000-123 code and the P0A85. 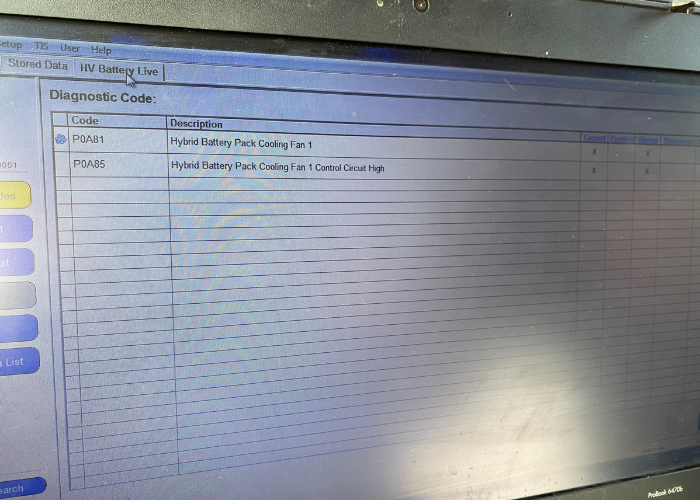 Conclusion
I found a connector between all points to having severe corrosion (probably from water leaking in). Once I temporarily rewired the harness, the codes cleared, and the car operated normally. 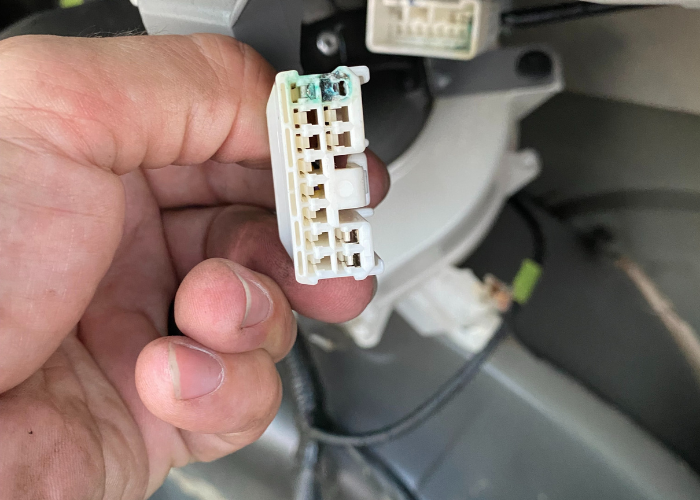 I went to the local pick and pull, found a connector. I will solder the good connector in where the old one is currently. The cost to get in was $2, so I figured it was an almost free repair. 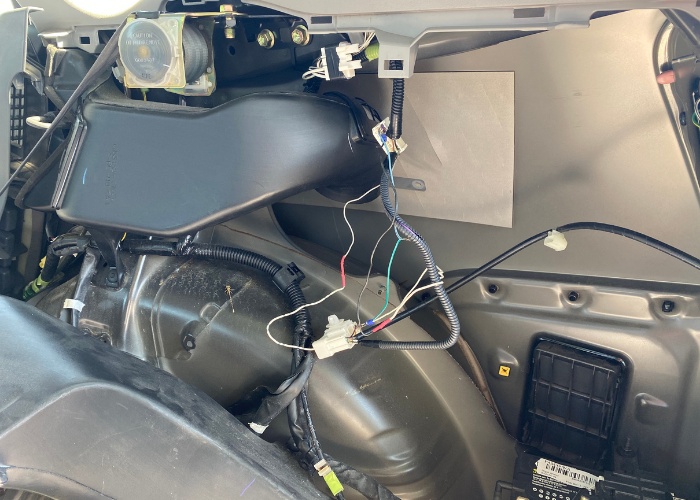 If you are experiencing a P3000 code and you know that Prius can leak water in the rear hatch area, check the connector by the fan. If there are any signs of corrosion, get the connector repaired and get that leak fixed too.

That is all for today; I certainly hope this helps anyone with that trouble code. If you need further help, message me on Twitter or drop a comment on my YouTube Channel, The Hybrid Guy.

Remember Today's Adventure is Tomorrow's Story, and I look forward to seeing you in the following article.